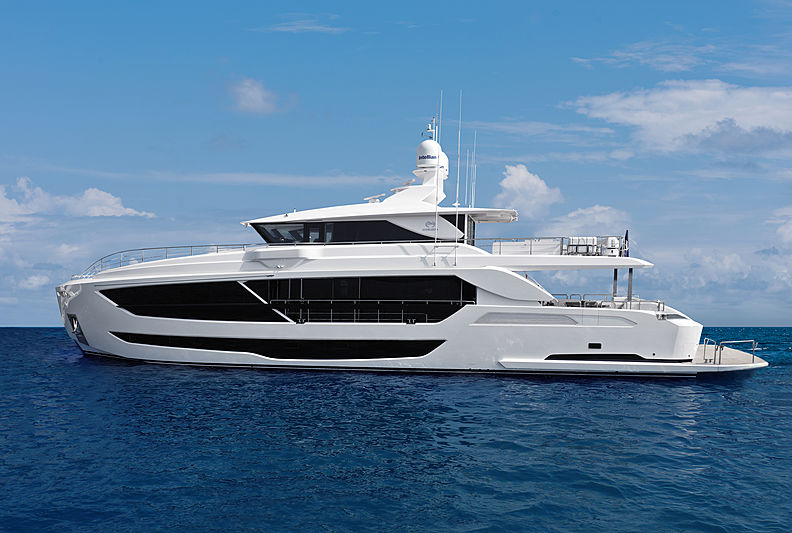 Photo: Horizon YachtsThe Horizon FD102 is the first superyacht model of the FD series from the Taiwanese shipyard, with the first hull measuring 33.07 metres and having a beam of 7.68 metres. With in-house naval architecture and interior design, the all-GRP superyacht features exterior design from the drawing boards of Dutch design studio Cor D. Rover Design. 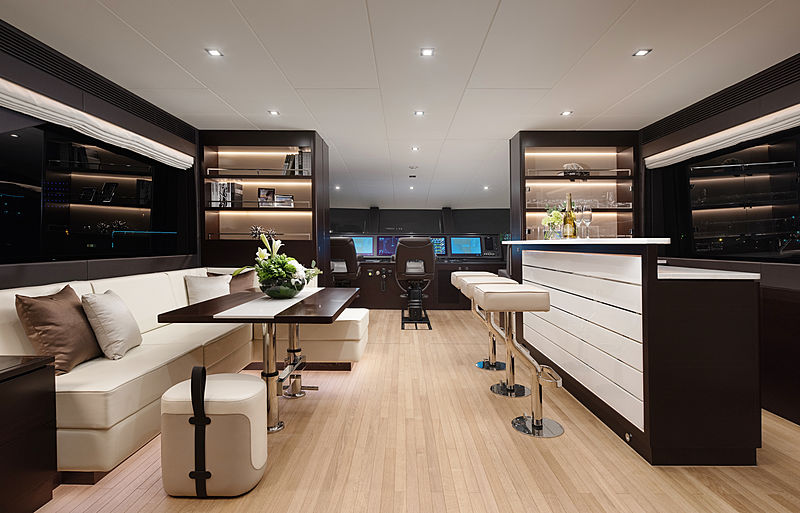 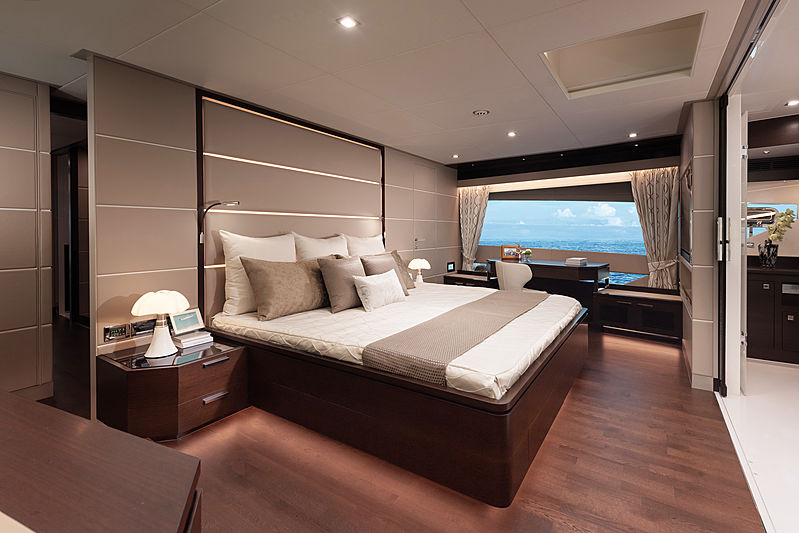 Photo: Horizon YachtsOn board, she accommodates up to 10 guests across five cabins, including an on-deck master stateroom. 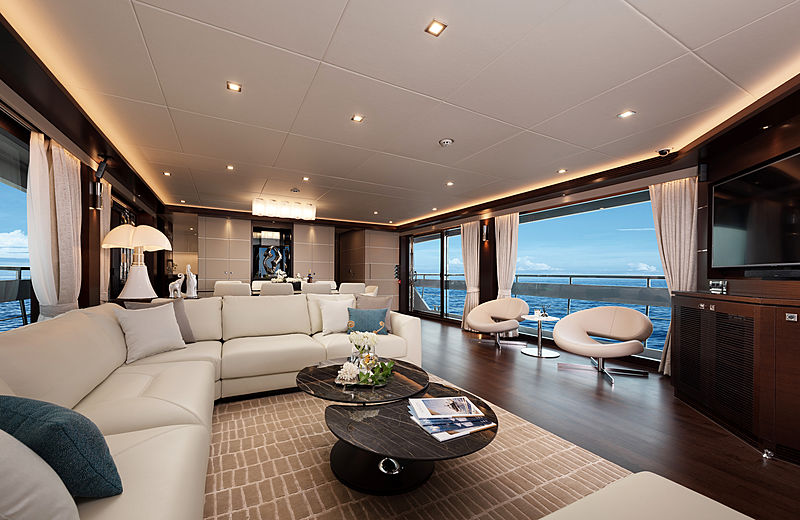 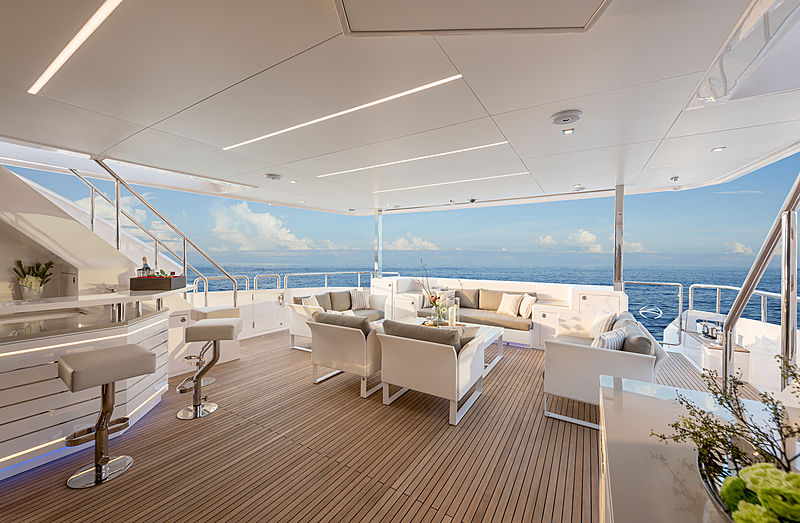 Photo: Horizon YachtsUp to three crewmembers can be housed on board, with a walkaround design on the bridge deck offering a seamless transition between outdoor entertaining spaces. 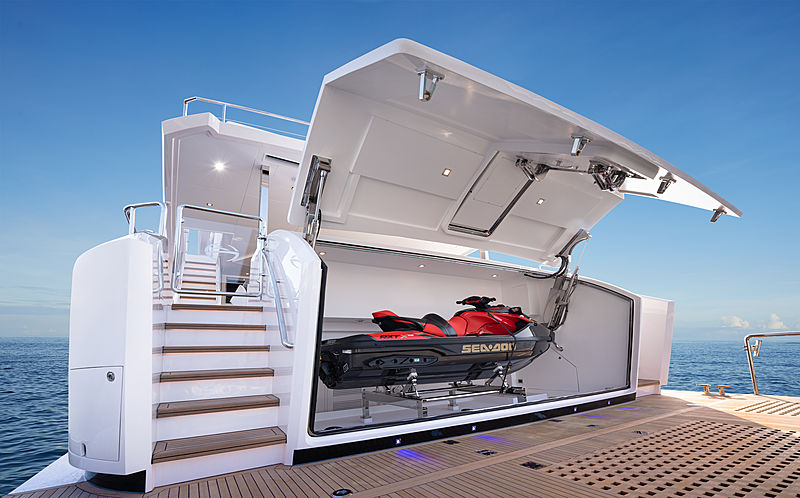 Powered by twin Diesel C32 Acert Caterpillar engines with 1600 hp each, the Horizon FD102 can reach a top speed of 21.4 knots. 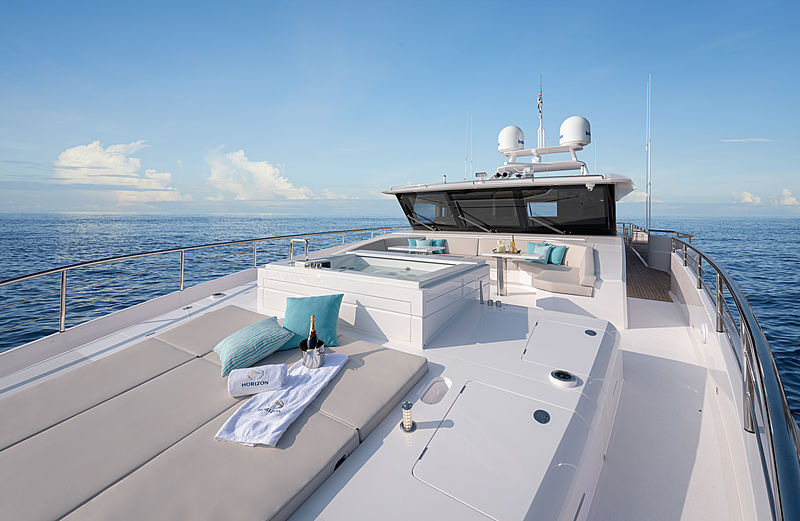 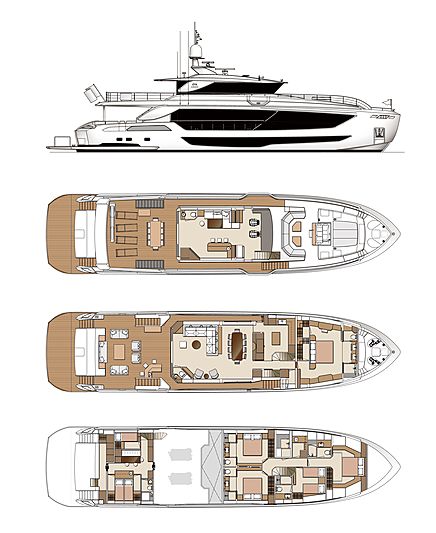 Since the model was first announced, three FD102 yachts have been sold, with the second hull scheduled to be delivered to her American owners this summer, followed by the third hull in early autumn. 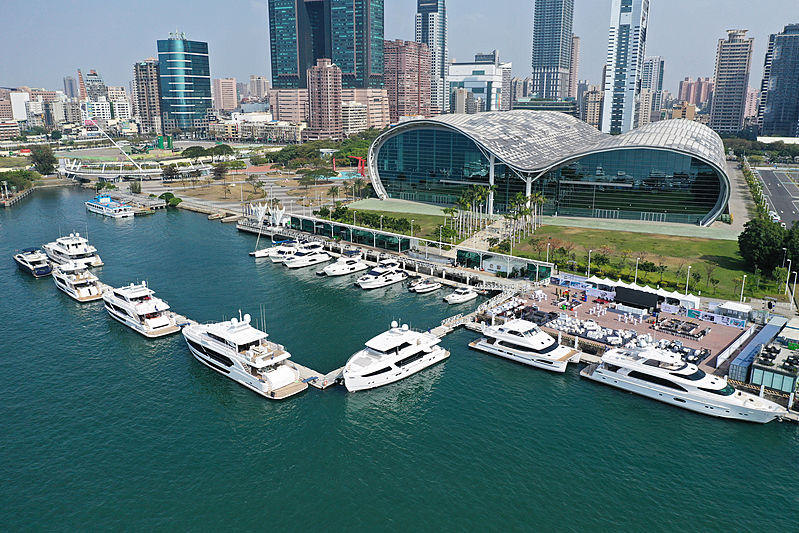 Photo: Horizon YachtsThe third hull of the FD102 series was sold in August last year. The first Horizon FD102 will soon be delivered to her European owners, according to the shipyard. 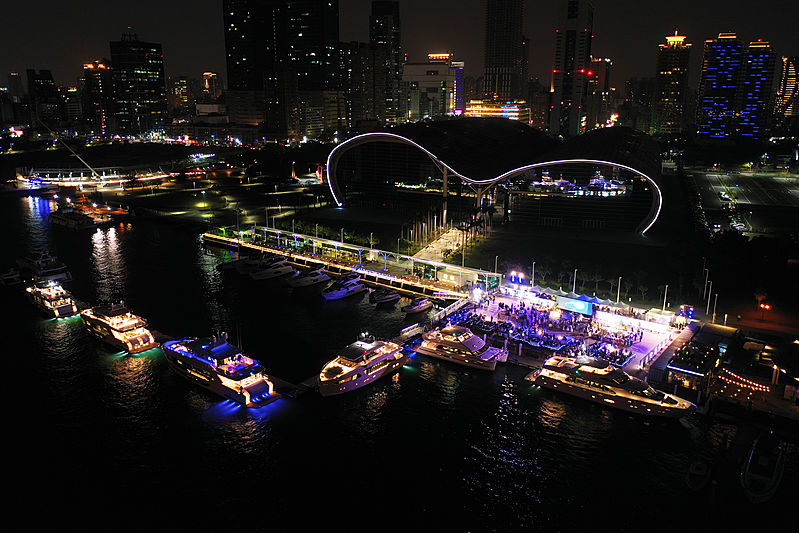