Two brand new 33.53-metre Horizon RP110 yachts, Wild Duck and The Legion, have been tank tested and launched simultaneously and are now scheduled to be delivered to their owners, who are both previous owners of Horizon E78 and E88 models. 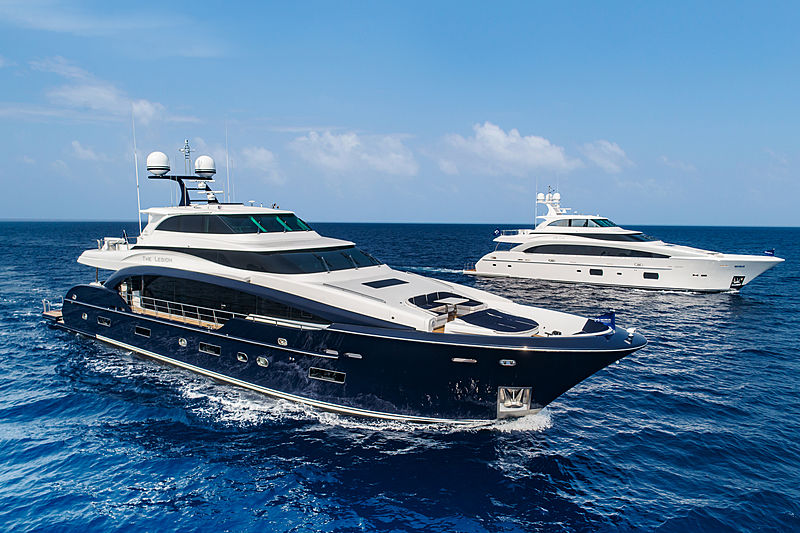 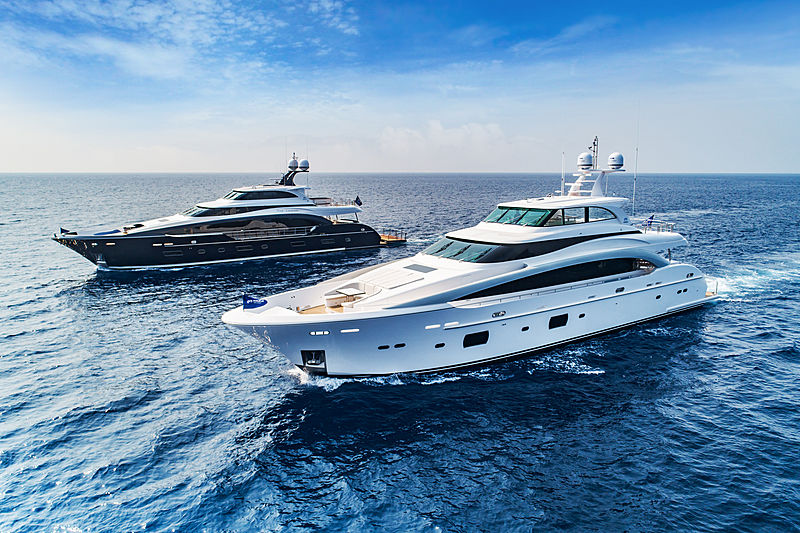 Photo: Horizon YachtsWild Duck, hull five of the RP110 model, will head to the U.S. once delivered. Featuring a double chine hull designed by exterior designer Donald Blount, the owner also commissioned Italian designer Luca Dini to create the interiors for the four-stateroom layout to accommodate special customisations such as 150-bottle wine storage unit in the main saloon. 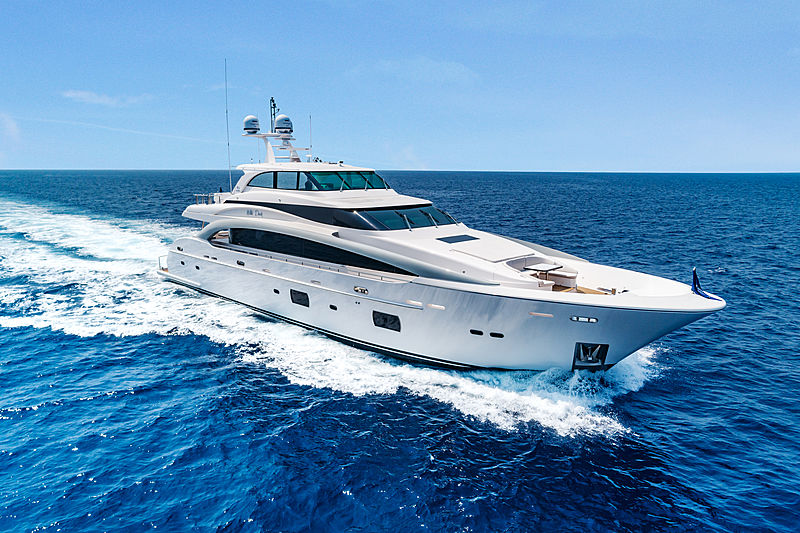 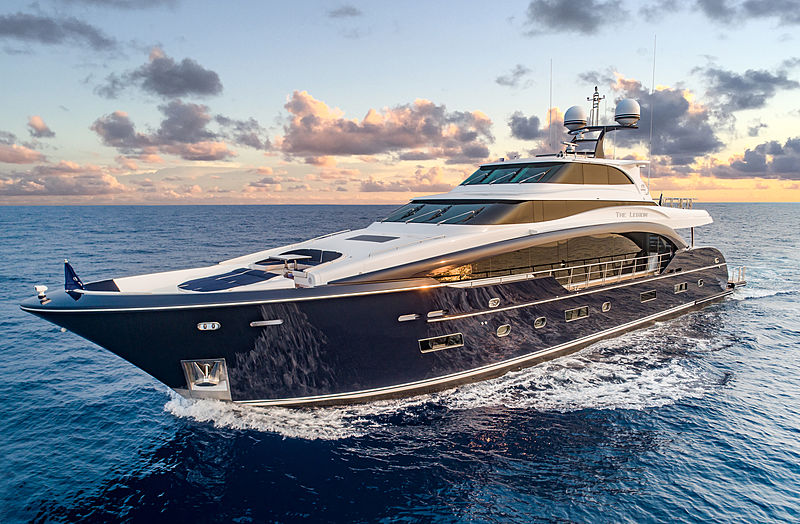 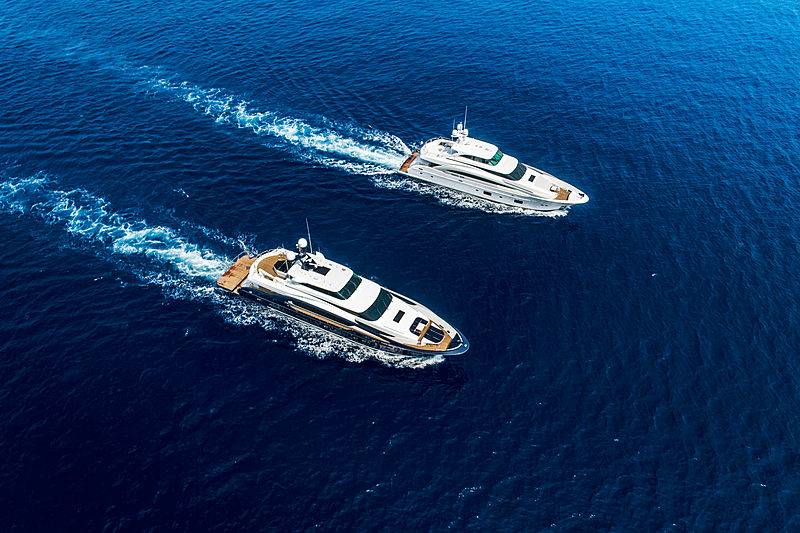 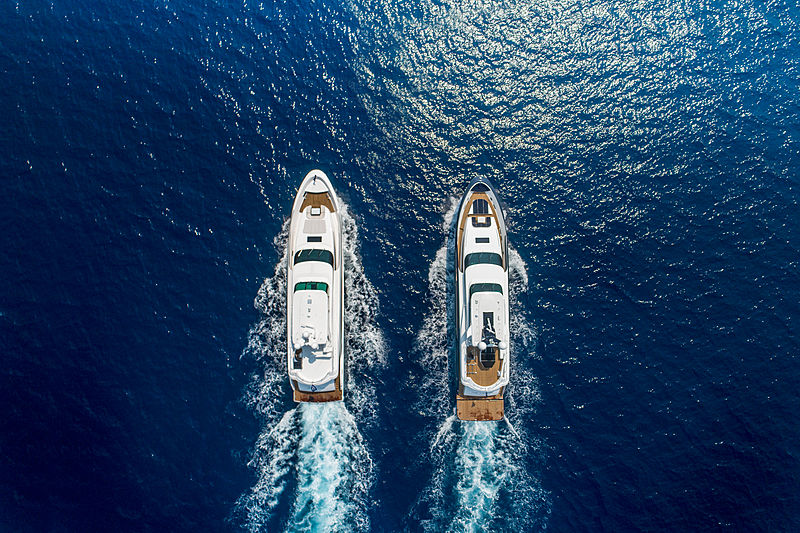 Photo: Horizon Yachts“The coincidences surrounding these two RP110s are most unusual,” says Horizon Group CEO John Lu, “and it has been our honour to be a part of this story. As the two newest RP110s begin their adventures on opposites sides of the globe, their owners’ stories will continue – with memories made aboard two beautiful, high-performance and well-planned Horizon superyachts.”