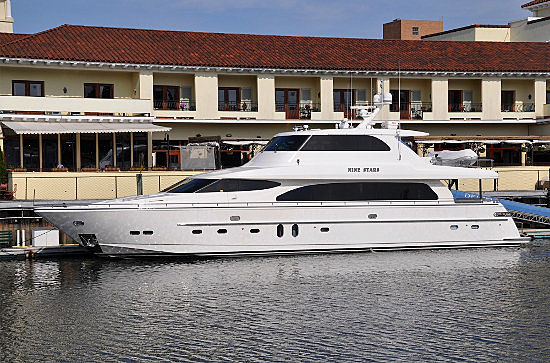 The 28.65 metre Missing Card III is one of four Horizon E88 motoryachts sold in the U.S. this summer. She was originally intended to be an inventory yacht for Horizon Yacht USA, but was purchased by her current owner at the end of her build. She features three guest staterooms, including an opulent master suite, and allows the owner to choose additional custom features, such as a desk in the pilothouse as well as a seating area and bar on the aft flybridge. This is the first Horizon E88 motoryacht in the U.S. that incorporates a flexible beach club area at the back. 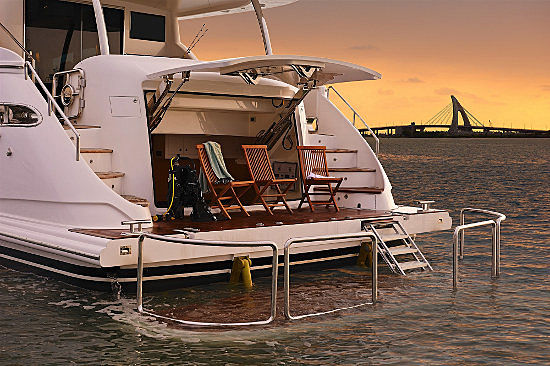 The Horizon 85 25.90 metre superyacht Nine Stars was built in 2007 and offers accommodation for eight over four guest staterooms, aft crew quarters for up to three crew, and zero speed stabilisers. Powered by 2x CAT 1925HP engines, she is capable of a maximum speed of 21 knots, with a cruising speed of 19 knots. 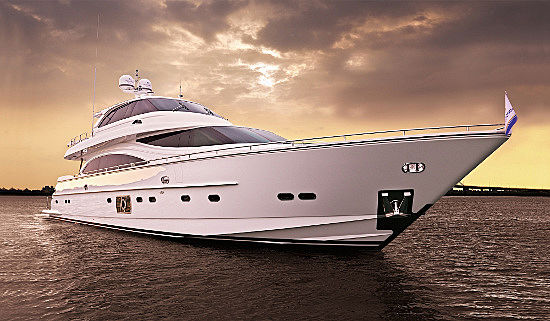 The Fort Lauderdale International Boat Show will be held from 30th October - 3rd November. Both yachts can be viewed at the Horizon Yacht USA display on Bahia Mar F Dock, slips 600-604.