Taiwan-based yacht builder, Horizon Yachts, has just announced the successful launch of the fifth unit of its FD80 Skyline series. Named Parabolic by her first time owner, the 24.56-metre yacht will be delivered later this year. 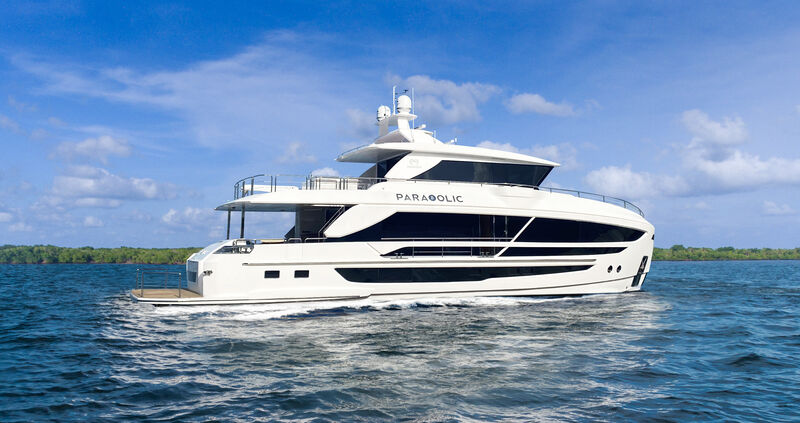 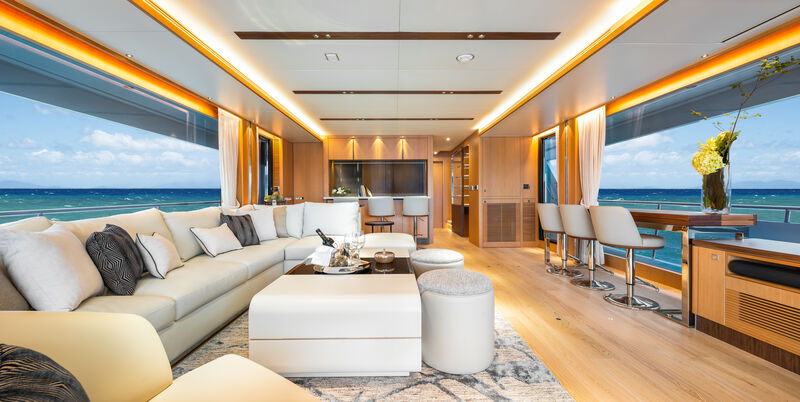 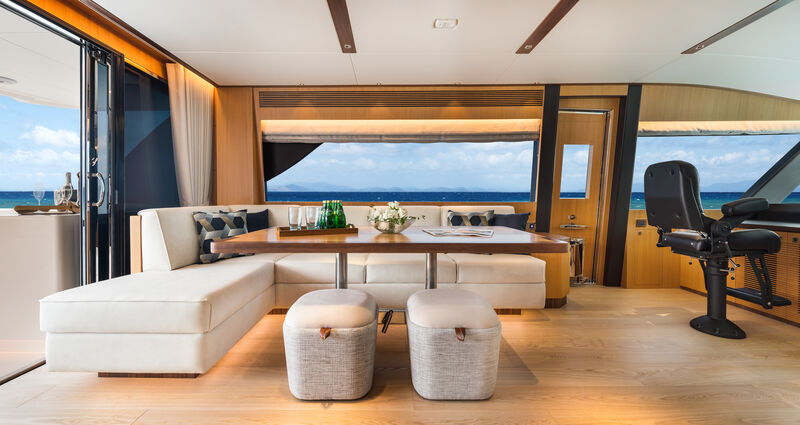 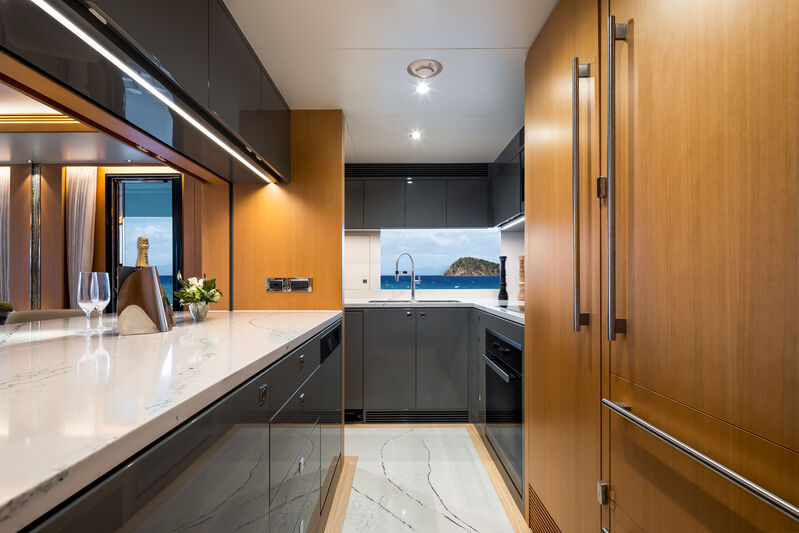 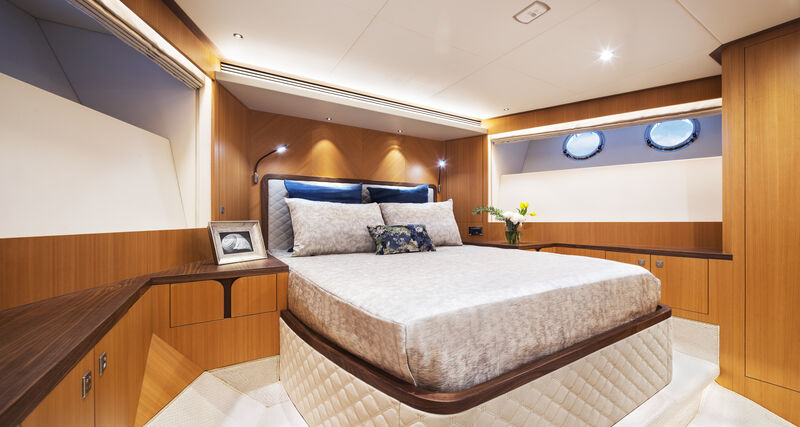 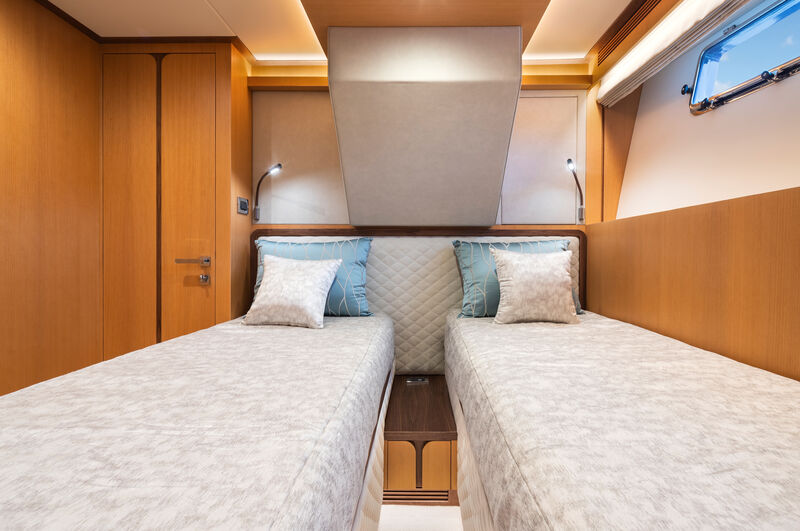 On deck, Parabolic features a beach club and swim platform at her transom, which are accessed via two staircases from her aft deck. Sun beds and a lounge area are found on her foredeck, while her sun deck is home to an additional lounge and sunbathing area. 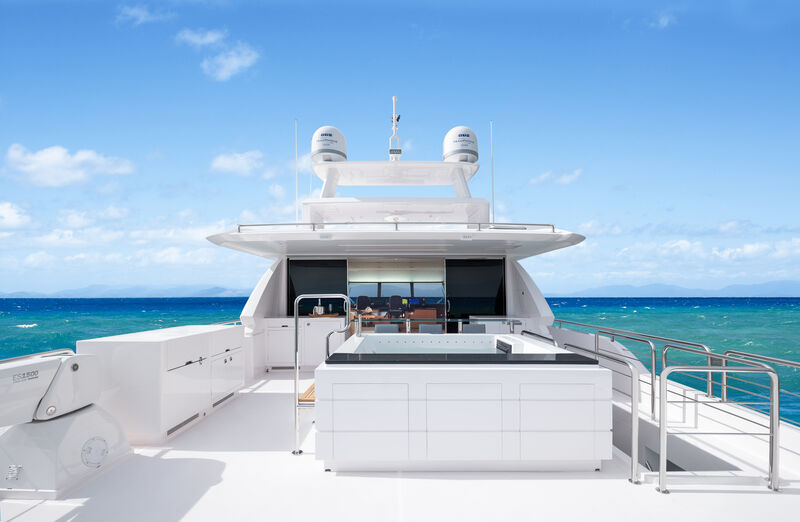 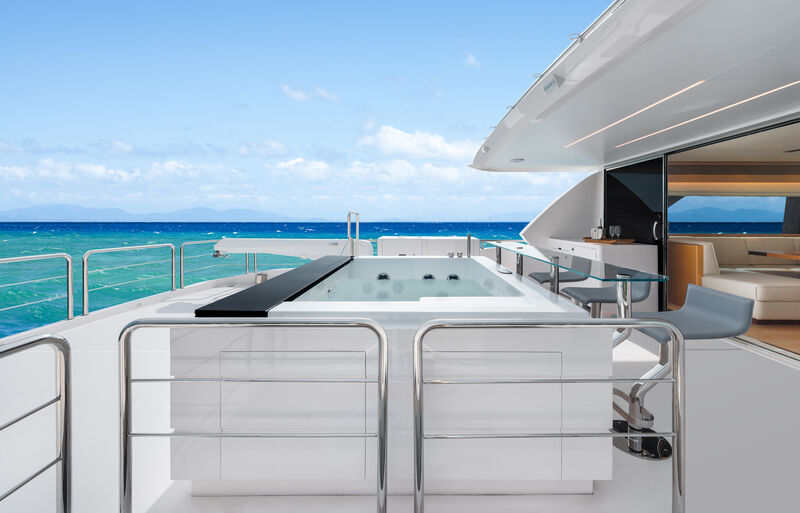 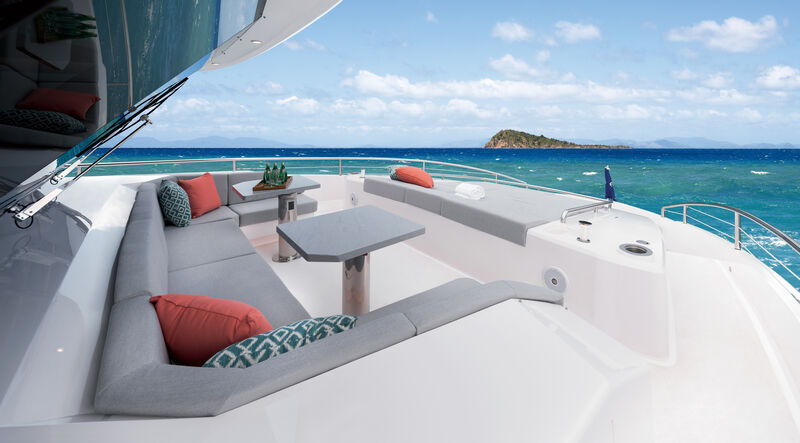 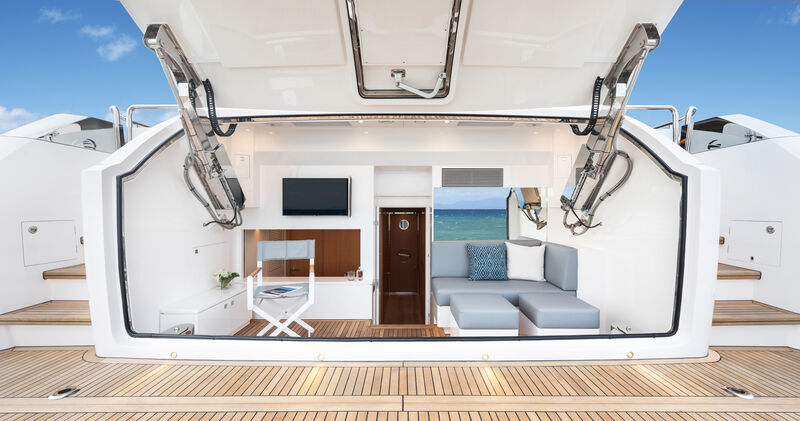 The yacht Parabolic is equipped with twin MAN D2868LE466 V8 diesel engines, which propel her to a maximum speed of 17.4 knots

24th Horizon FD87 has been sold