As reported by SYT last month, Horizon Yachts have sold of four Horizon E88 motoryachts in the U.S. market, including three new factory build projects and one inventory yacht. The yard has now released more details about the sales. 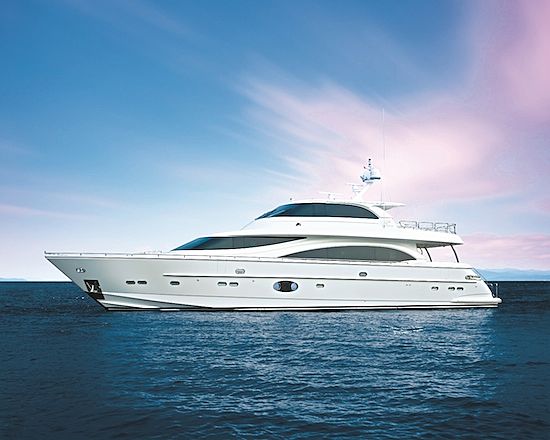 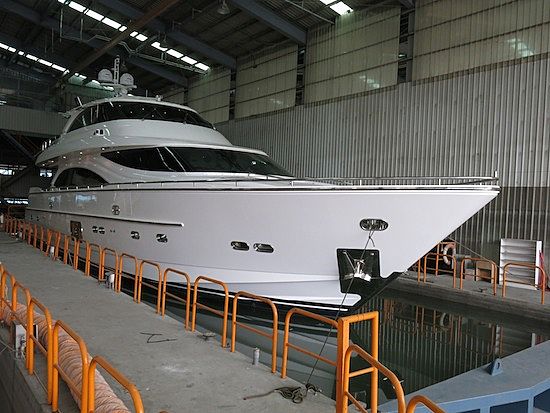 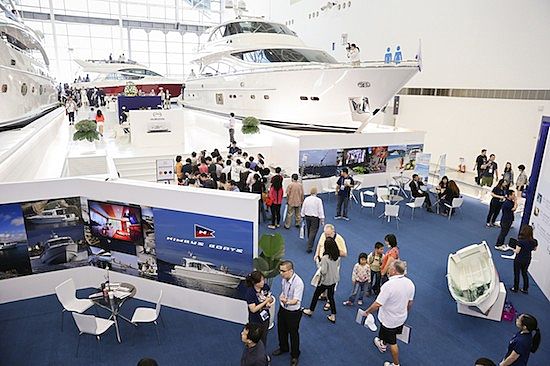 The second E88 new build was intended as an inventory yacht for the U.S. but was purchased during the final construction phase. Per her owner’s request, this E88 will feature a three guest stateroom layout with an oversized master suite. On the flybridge, the owners have customised the aft boat deck with a large sunpad, L-shaped seating area and full bar. 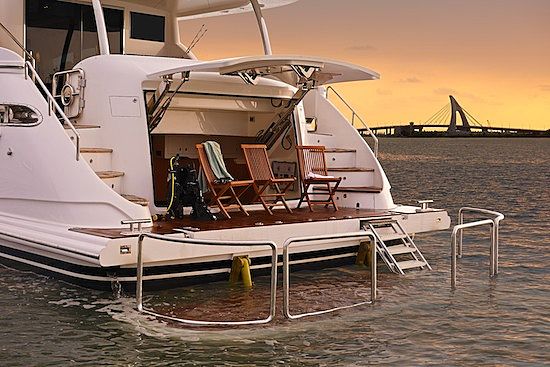 The third E88 new build reverts to the four stateroom layout, with custom elements in the master and guest staterooms, and the main deck layout is as standard, though with several personalised features such as the addition of a hot tub and mini wet bar.