As 2019 comes to a close, Italian superyacht design studio Hot Lab is getting ready to mark the end of another productive and exciting year in the industry with its annual Rendez-vous event. Taking place for the fourth time this year and expected to attract over 150 guests, the studio will bring together partners, friends and clients on 29th November at an exclusive event taking place at the heart of Milan. 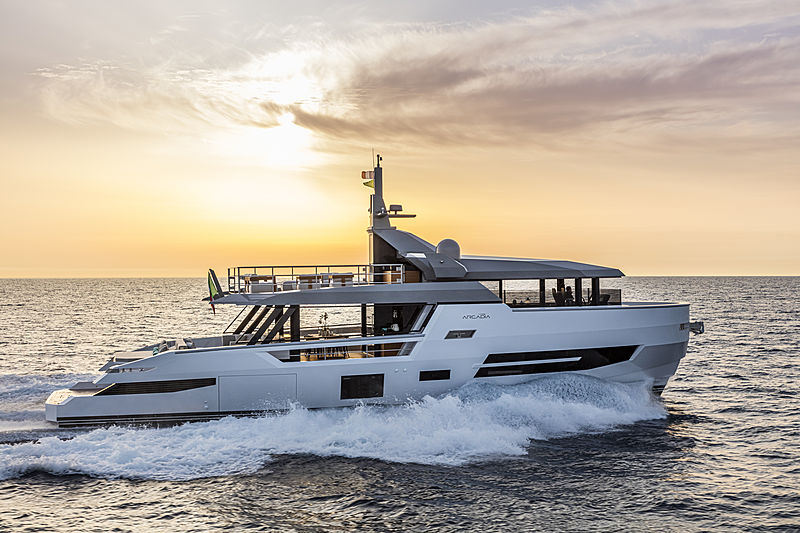 Photo: Arcadia YachtsA wide range of industry professionals will be in attendance at the much-anticipated event, including yacht owners, shipyard representatives, owner’s representatives, marine lawyers and influencers. Guests from companies including Sarp, Oceanco, Arcadia, Tankoa, Benetti, Baglietto and many more will be making their presence felt at the occasion.

Guests will enjoy high-end entertainment throughout the evening, with a tailor, an artist and live performances lined up. Hot Lab will showcase many of its major design highlights and collaborations from the past year, including the eco-friendly 24-metre Arcadia Sherpa XL, for which they were responsible for both the interior and exterior design, and which made its debut at this year’s Cannes Yachting Festival. In addition, the launch of the third A105 superyacht Sea Coral  (another interior collaboration with the Naples-based shipyard) in May was also a major highlight for the studio in 2019. 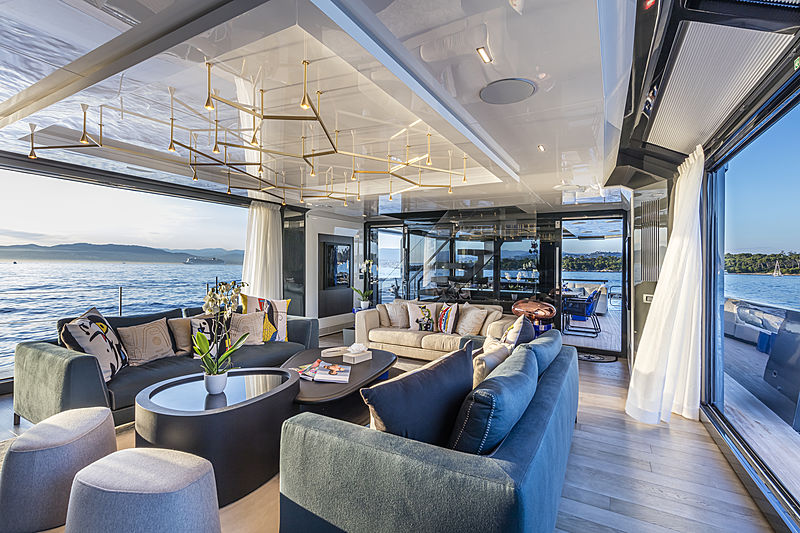 Photo: Hot LabAs another hotly-anticipated interior design project to come out of the drawing boards of the Milan-based studio, Hot Lab will also show the first-ever interior images of the secretive custom 54-metre Baglietto project 10231 with exterior lines by Horacio Bozzo Design which is currently in build, with an expected delivery next year. In addition, the evening will also see construction images released by the studio as an update on the 62-metre speculation superyacht project Nacre by Sarp Yachts which is expected to be delivered in September 2021 and which has exterior lines by Hot Lab. 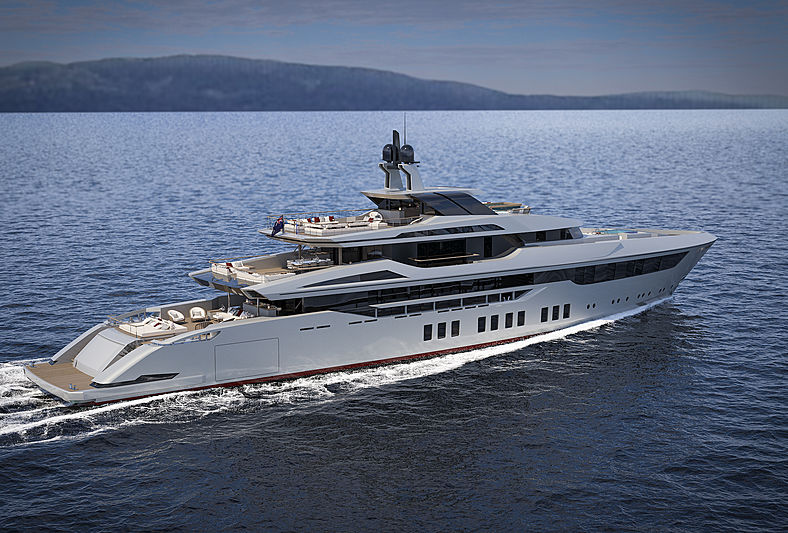 Photo: Hot LabAs if this wasn’t enough to look forward to, the studio will also be revealing more about its latest collaboration with Turkish yard Turquoise, the 57-metre superyacht Amor which has interiors by Hot Lab, exterior design by Roman design studio Vallicelli and which will begin construction next year. Moving to collaborations further north, details will also be unveiled regarding a brand-new 26-metre project with Dutch yard Van der Valk, for which Hot Lab are responsible for the interiors and has exteriors penned by Cor D Rover. 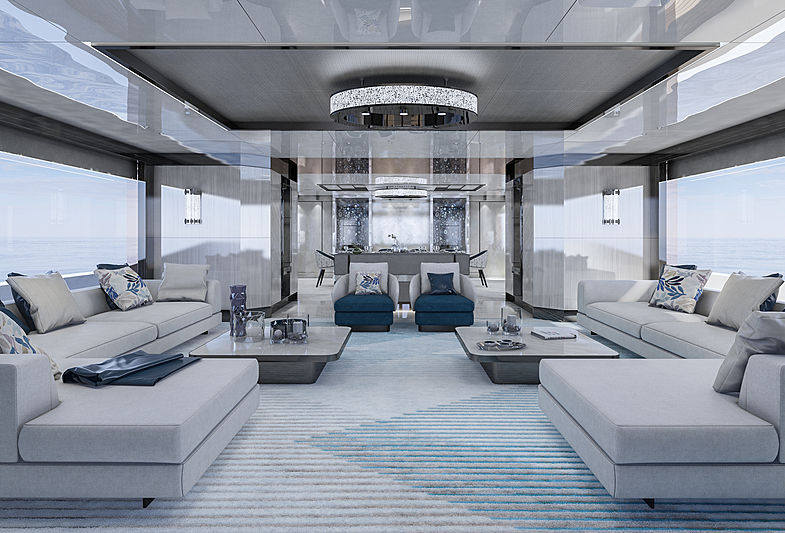 Photo: Turquoise YachtsLastly, Hot Lab is also set to tease three new exterior designs for the first time to the public during the event: one 65, one 70 and one 80-metre concept, all of which are designed in vastly different styles and have been developed for German and Italian shipyards.

Thanks to a strong reputation, Hot Lab is attracting clients from around the world for a wide variety of projects. Outside of yachting, Hot Lab will also present details of its new boutique hotel project in Northern Turkey, as well as its debut furniture collection as a collaboration with the celebrated Bologna-based firm Paolo Castelli. 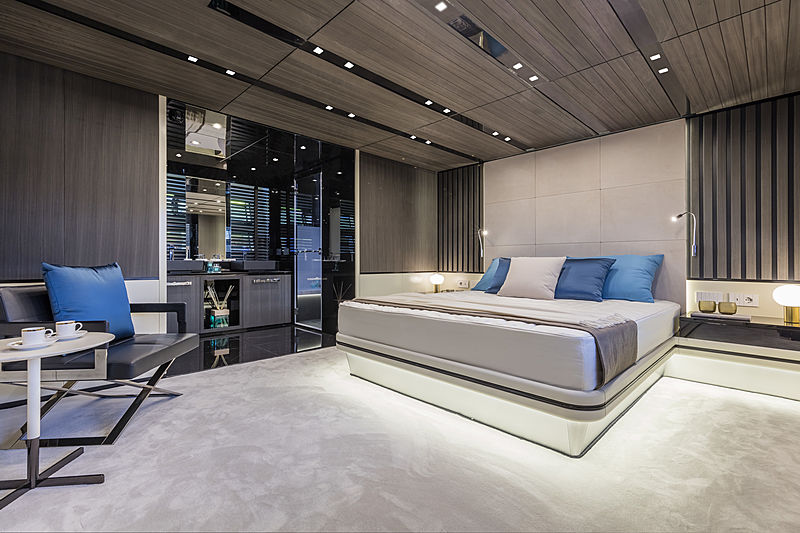 Photo: Hot LabWith all of this in store, this year’s Hot Lab Rendez-vous looks set to be better than ever, and, as media partner, look out for SuperYacht Times' coverage of the event.

Arcadia Yachts launches latest A85 and A105 motor yachts