Just months after Arcadia Yachts unveiled their collaboration with Milanese studio Hot Lab on its new A105 model, the Italian shipyard has announced the sale of the second unit in this new line. 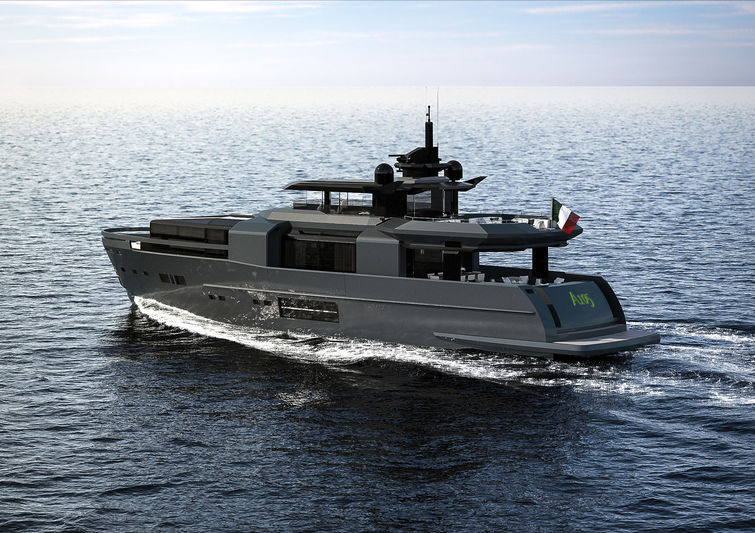 Destined to hit the water at the end of the 2019 season, the project is, according to Director Ugo Pellegrino, the success of a constant investment in the company over the past few years. “This result was achieved in part by an investment of over 30 million euro in recent years. Our production facility is one of the most modern in the entire Mediterranean and, despite the fact that we have yachts worth a total of around 40 million euro in build, we are still only using a part of our actual production capacity.” 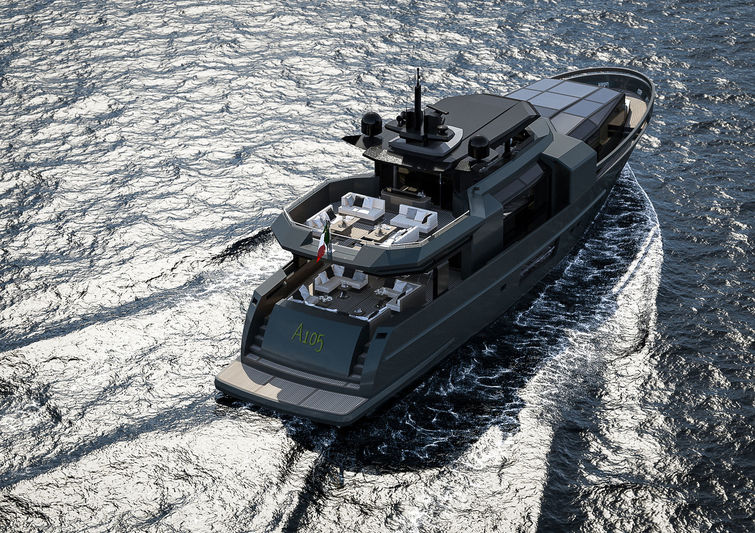 What makes the A105 so special, according to Arcadia Yachts, is how the design and build teams are creating an even stronger connection between the interior and the yacht’s surroundings. Arcadia has managed to increase glass surfaces for a greater visible field when enjoying the interior without sacrificing the strong emphasis on solar-generated power for which the brand has become known for. 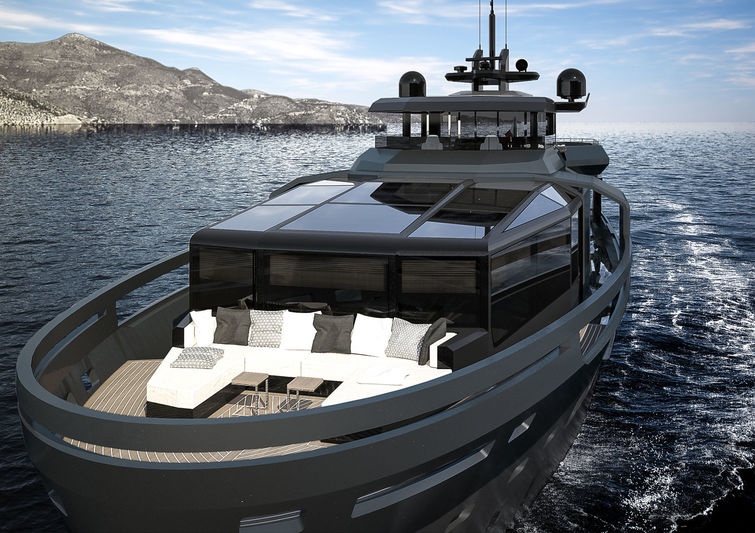 The layout too has been improved and guests can now look forward to an even smoother flow of traffic throughout the vessel. Various interior options have already been developed from which clients can choose that incorporates several contemporary and minimalist details to match the unique exterior styling of the line.