Home > News > Hot Lab to celebrate a successful 2017 in Milan

The superyacht design studio which has become synonymous with the city of Milan, Hot Lab, will be hosting the second edition of the Hot Lab Rendez-vous in their hometown this year. On 1st December, friends and partners of the studio will gather at the exclusive event held at the lavish Baglioni Hotel Carlton for an enjoyable evening to celebrate and reflect upon a highly successful past year for the studio. 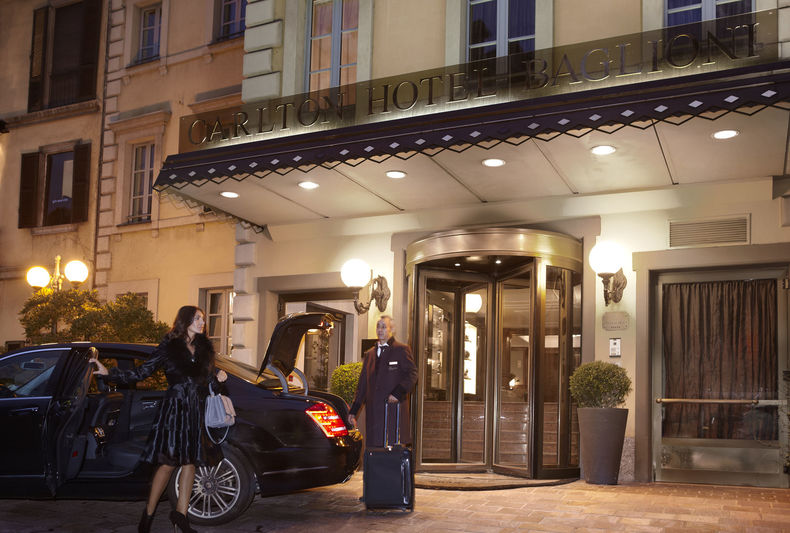 This year’s edition is set up in partnership with Baglioni Hotels, yachting lighting systems supplier, Cantalupi and Tabu, who specialises in onboard wooden surfaces often used in Hot Lab’s designs. Other partners of the event include Campari, Foglizzo, Lamborghini and Marchesi Antinori. 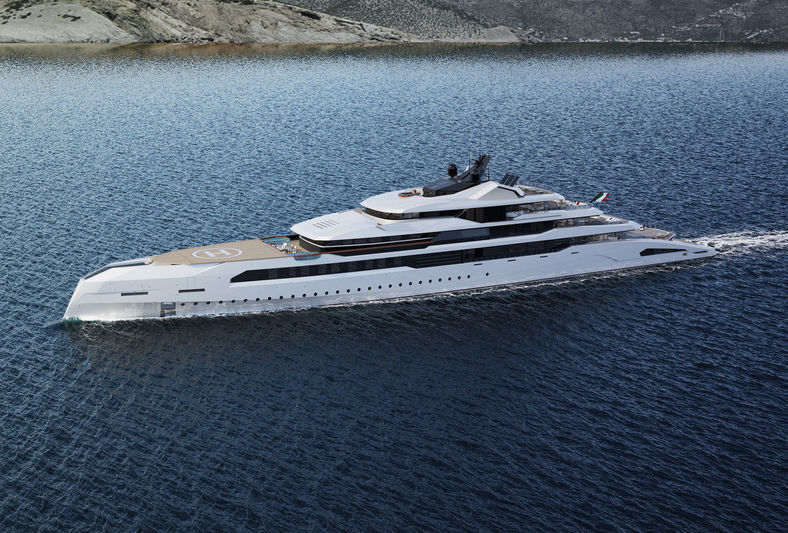 On the Italian front, Hot Lab are working with Arcadia on their new A100+ project which is in build. Two new design projects created by Hot Lab have also been added to Baglietto’s V-Line this year, not to mention a new 67-metre explorer concept with VSY that was unveiled earlier this month. In addition, a partnership with Fincantieri saw the studio deliver a 113-metre concept named Ganimede in time to be presented at this year’s Fort Lauderdale International Boat Show.

2018 promises to be just as busy with Hot Lab already working on several new projects, including an undisclosed 54-metre Italian new-build superyacht’s interior that will be completed in 2020. 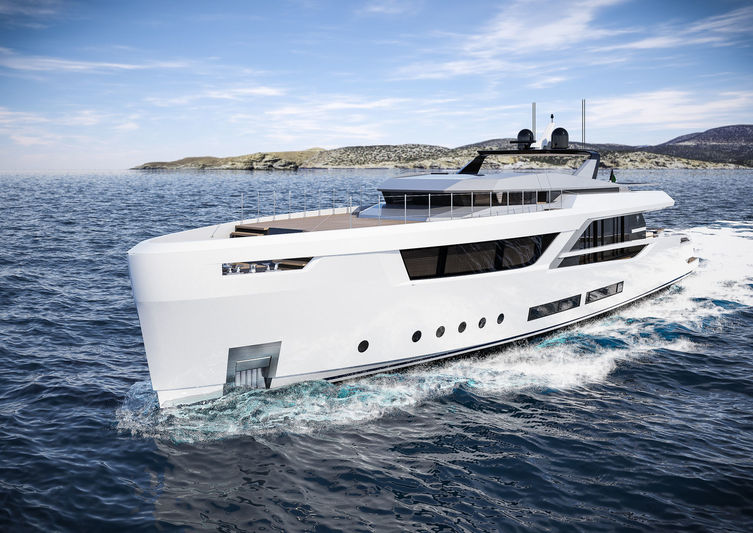 Stay tuned to SuperYacht Times’s Instagram and Facebook pages as we bring you all the action from the Rendez-vous in Milan.