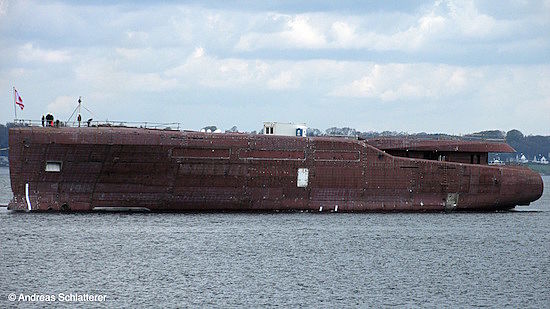 In the recent issue of The SuperYacht Times, we look at the expansion of the Abeking & Rasmussen facilities in Lemwerder which is scheduled for completion towards the end of this summer. The facility development comes after the 98.5 metre project was signed over a year ago, Sales Director Till Von Krause tells SYT. Von Krause continues in the article to talk about the project in more depth, revealing that they will complete the vessel in a unique time-saving method of construction in which the yacht will be outfitted in two completely separate sections. 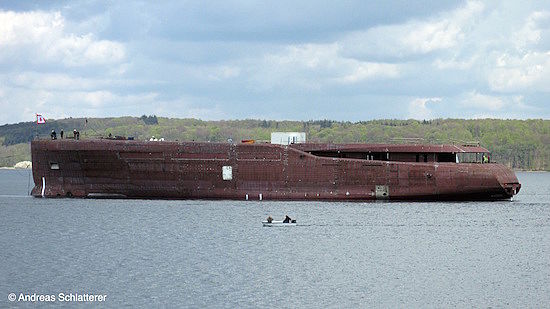