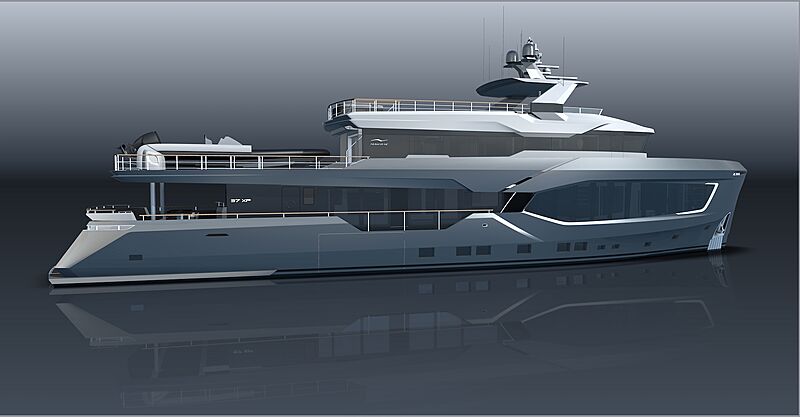 The 37XP is the largest version of the popular 32XP series and features a full displacement steel hull and a composite superstructure. The yacht features naval architecture by Umberto Tagliavini - Marine Design & Services, with exterior and interior design by Can Yalman.

The 37XP will feature an extended hard top and retains her explorer capabilities and general handling for worldwide cruising. With an impressive 345 GT, the yacht includes a six-stateroom layout, including a private owner’s deck on the upper level. She will also sleep eight crew members. 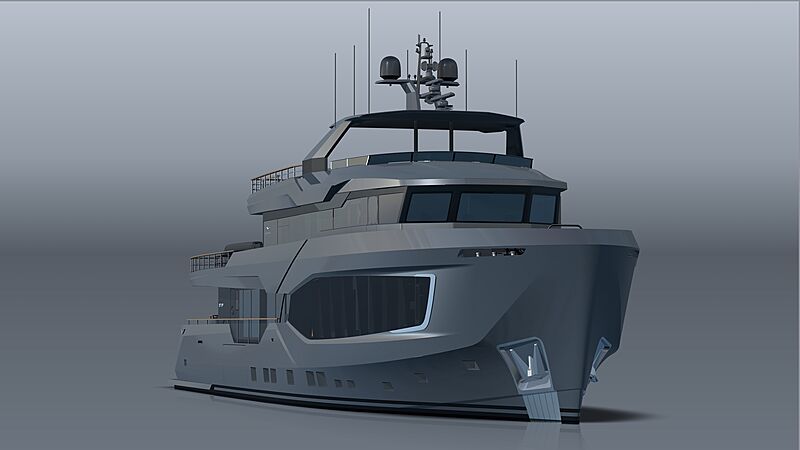 Photo: NumarineStandout features on the 37XP consist of a beach club to aft, a spacious sun deck with a Jacuzzi, a sky lounge, and a large boat deck that can hold three Jet Skis and an 8.5-metre tender.

She will be powered by twin MAN 800 diesel engines and will boast an impressive range of 5,500 nautical miles. 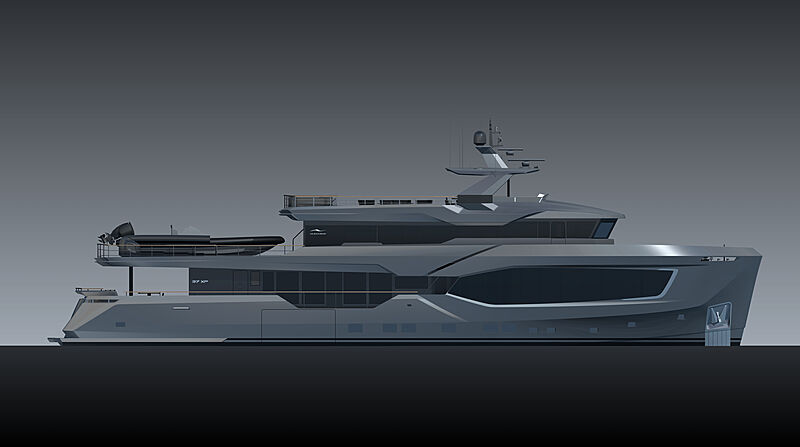 Photo: NumarineThe fourth Numarine 37XP is scheduled to be delivered to her owner in late 2022.