The Dutch design studio Vripack has created a new 56-metre hybrid superyacht concept for the German shipbuilder Nobiskrug. Intended for a young Middle Eastern or Asian owner, the 56m concept was created to resemble a high-end residence typically found in Hong Kong or Dubai. 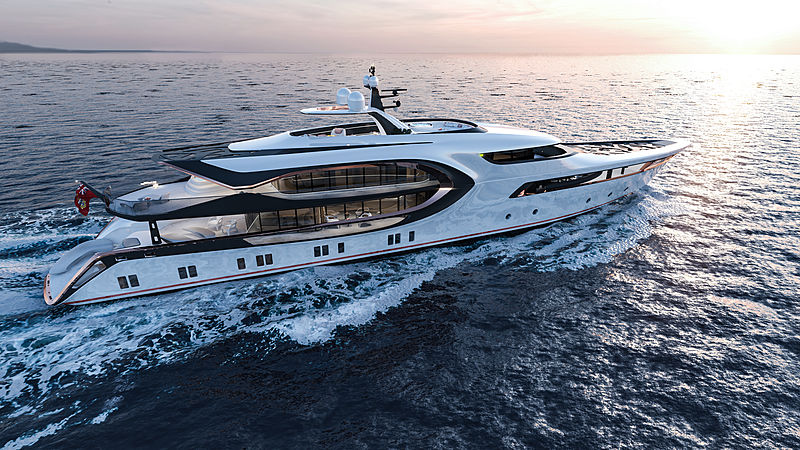 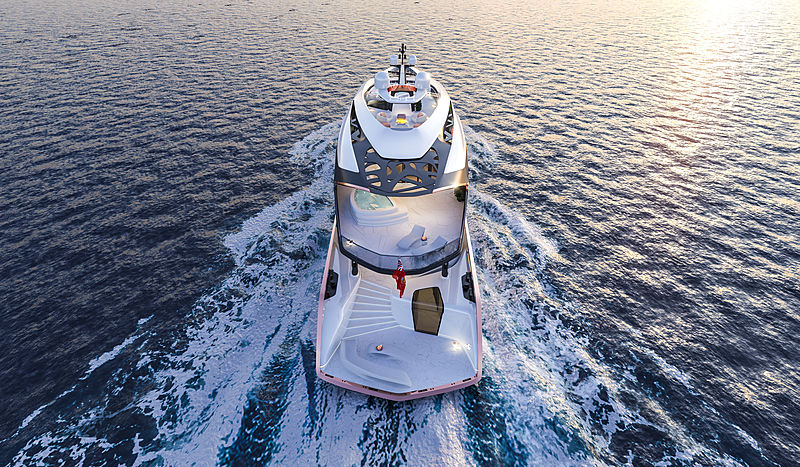 Photo: VripackThe superyacht sports a classic sheer line reminiscent of Nobiskrug’s Triple Seven series and a large over-hanging bow decorated with large amounts of glass - particularly in the owner’s suite. “It’s a project that takes glass to the next level, optimising all that the material has to offer,” says Joost Mertens, Vripack designer. “All the side walls of the superstructure are made of glass, there is no metal at all. The design is not constrained by any traditional yachting design rules.” 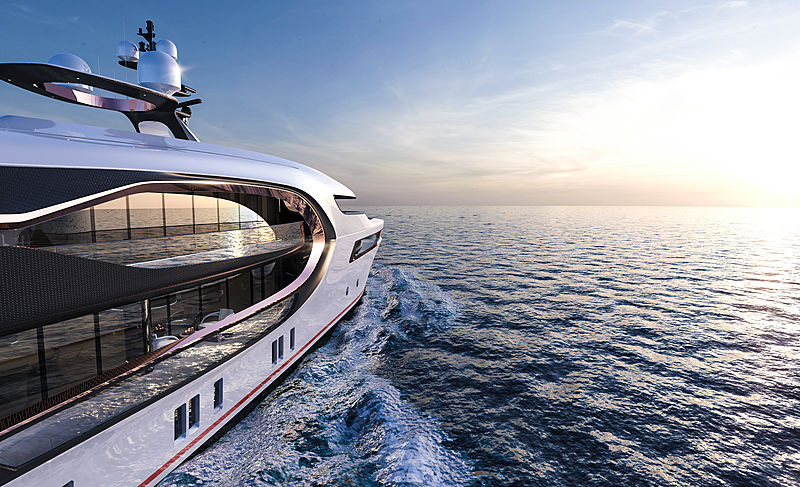 Photo: VripackIn addition to the owner’s suite, the yacht features four additional guest staterooms, an open-plan gym and a tender arrangement with folding bulwarks located on the bow. A specially designed hybrid propulsion system has also been incorporated into the layout, as explained by Vripack co-creative director, Marnix Hoekstra: “To date, yachts like this have height because the big electric motors push the design up – on this concept, we insisted that the dimensions worked for the owner first, and so the engines became ‘pancake-like’ – instead of up, we went flat and wide. We’re pushing innovation in all areas.” 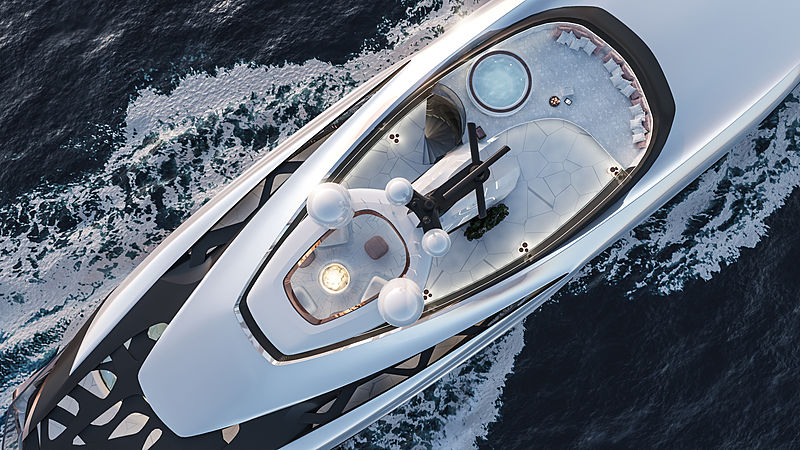 Photo: Vripack“This concept presents a new segment for Nobiskrug,” says Vesna Blötz, marketing and communications manager at Nobiskrug. “In combining our strengths with Vripack, this environmentally-friendly, hybrid yacht with its modern design leaves no client wanting and is an excellent step-in model for owners who love the Nobiskrug brand but aren’t ready for a 140m vessel.”

A closer look at the Nobiskrug fleet