Hydromar Marine Equipment has announced they have received several new orders since the beginning of the year, including two new projects with Heesen. The company is already the shipyard’s major hydraulic supplier, and will be supplying Heesen’s new 50 metre and 55 metre superyacht projects with the hydraulic equipment on board. 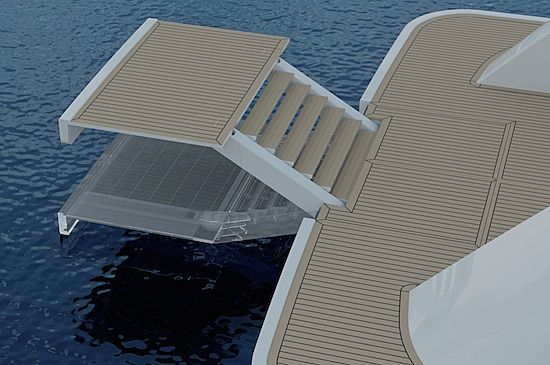 Other orders include a full scope of hydraulic equipment and systems on board the 44 metre Flybridge motoryacht from Couach. In addition, Hydromar Marine Equipment has also announced the successful order for the complete hydraulic installation for the new Moonen Caribbean Matica 30 metre superyacht, whilst the launch of the Seascape moving bathing platform is reportedly experiencing a vast amount of interested. The first Seascape is sold and will be delivered this year.