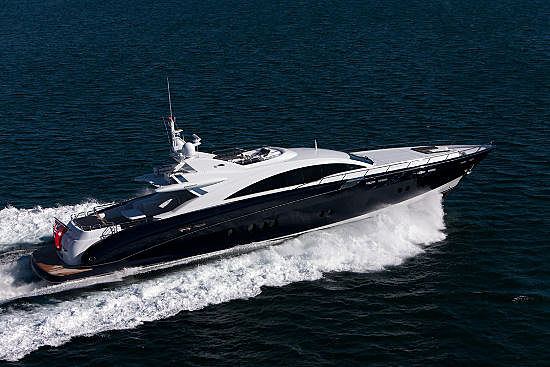 Tom Walden, one half of the Ocean Independence dual sales broker team for the range, commented, “Warren Yachts will be building these sports cruisers at IAG Yachts in Zhuhai in southern China. The facilities are well located, near to Hong Kong and Macau, and well equipped, making them an ideal shipyard to produce a world class semi-custom range at a sensible price.” 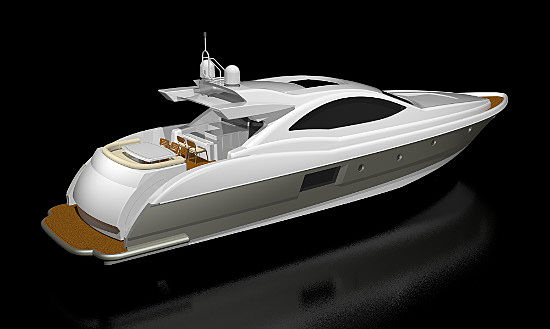 The smallest of the range, the 23.5 metre S77, will accommodate six to eight guests over three to four cabins, dependent on the chosen layout. Powered by 2 x CAT, MAN or MTU (1200-1800hp) engines, she will be capable of a maximum of 34 knots, with a cruising speed of 28 knots.

The 26.36 metre S87 will accommodate eight guests over four cabins including a full beam master suite. Dependent on layout, a crew of up to four will be accommodated in one cabin. Powered by 2 x MTU 10V 2000 engines, she will have a maximum speed of 34 knots, a cruising speed of 28 knots and a range of 500nm @ 24 knots. 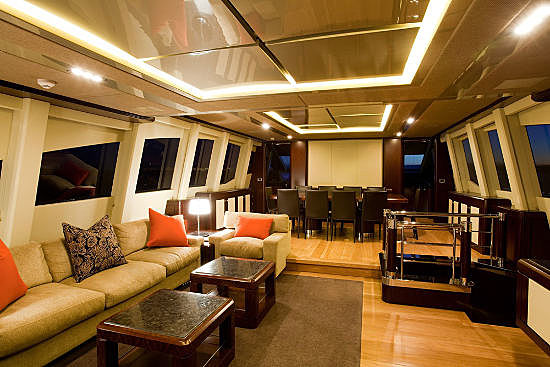 The 36.57 metre S120 will have a maximum speed of 26 knots powered by 2 x MTU 16V 2000 M93 engines. Eight guests will be accommodated over four cabins including a full beam master cabin located amidships, with a further four crew accommodated over two cabins.

Daniel Dwyer, the other half of the sales broker team, further commented that “Warren Yachts has conceived a winning combination of design, speed, comfort and cost with their latest ranges and new building location. Working with a high performance platform, travelling close to 40 knots, Warren Yachts is offering the elegant design and absolute comfort clients are seeking.”