Dutch shipyard Icon Yachts have their build and refit facilities fully packed with a total of six projects currently underway. Just some of these include an 84 metre new build motor yacht designed by Tim Heywood, the soon to be re-launched 77 metre explorer yacht Legend, and the 74 metre Amels superyacht Ilona having recently arrived for a maintenance period. 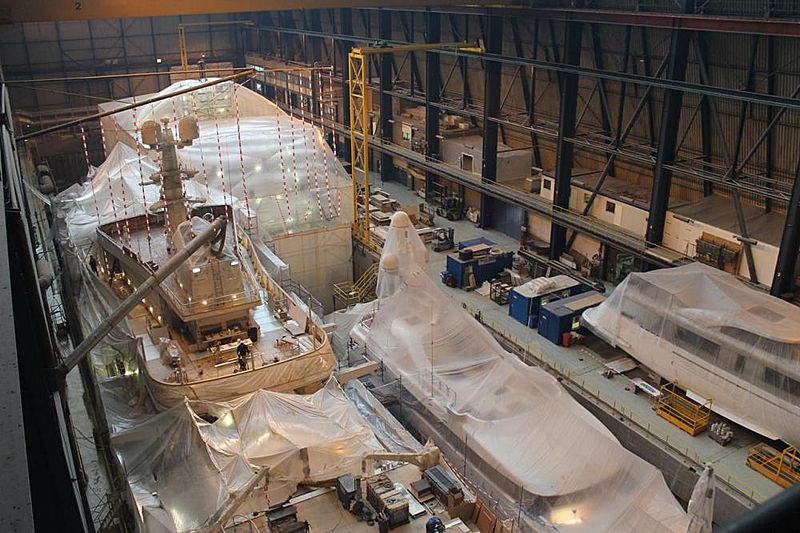 Once completed in the summer of 2017, the 84 metre project in build will become the largest yacht ever to be launched by the yard.The superyacht will feature a helicopter-pad on the foredeck, as well as a full beam owners deck with incredible views. A central stern garage will accommodate a large limousine tender and the spectacular iconic beach club with a large bathing platform will be connected straight to the guest accommodation. An 8- metre pool with a glass bottom will flood the tender bay, which can also function as an internal seawater pool. 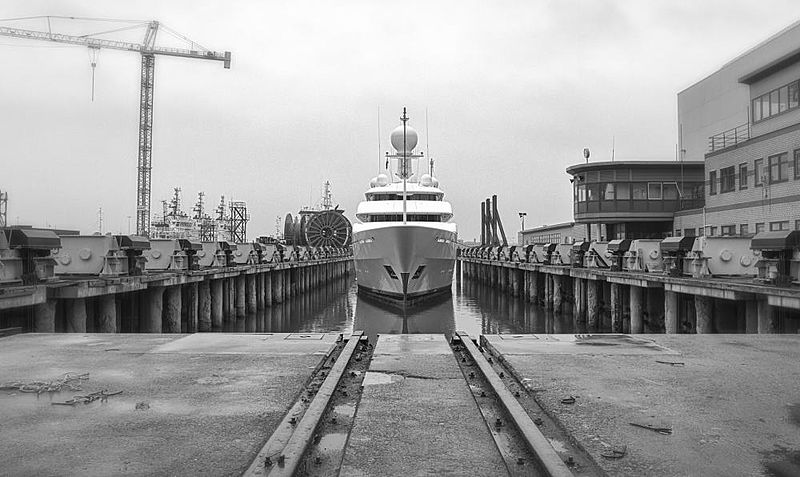 Having recently arrived in the Netherlands after spending a few months in London is the Australian flagged superyacht Ilona. No stranger to refits, the 74 metre is currently at Icon for a maintenance period. 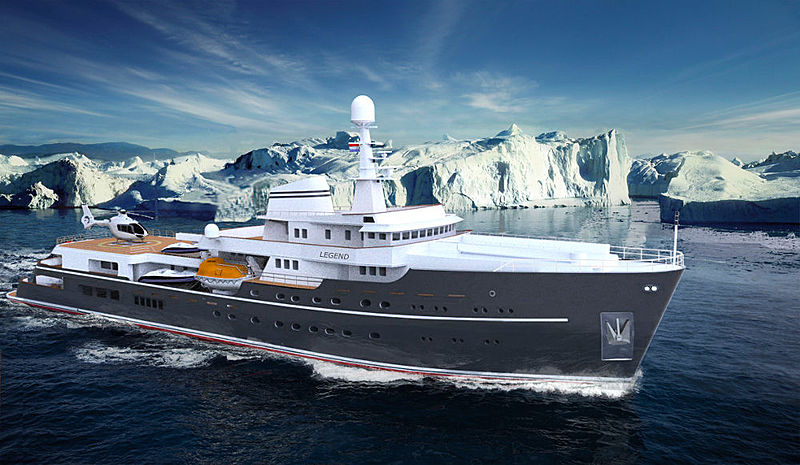 Another exciting project underway is the finishing stages of the complete rebuild of the ice breaker previously know as Giant. The vessel has been lengthened from 73 metres to her current 77 metres, and now features an array of luxury superyacht amenities. Dutch design studio Diana Yacht Design retained the vessel’s tough exterior appearance and added a few styling and functional changes that will make the new explorer yacht instantly recognisable. Her redesign has been carried out specifically with charter in mind, now able to carry up top 30 guests.