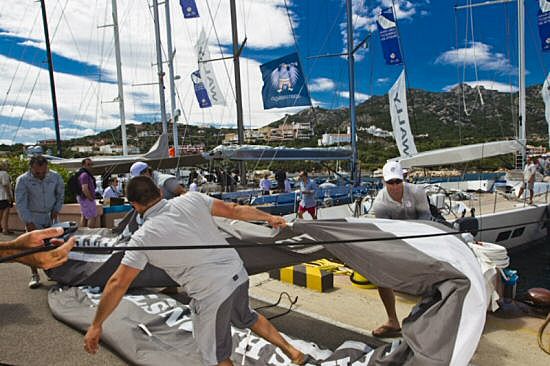 In a new development for 2013 and following consultation with superyacht owners, participating boats will also be able to take part in the Loro Piana Superyacht Trophy, a race which departs Virgin Gorda on 25th March headed for nearby St. Barths and the St. Barths Bucket regatta. 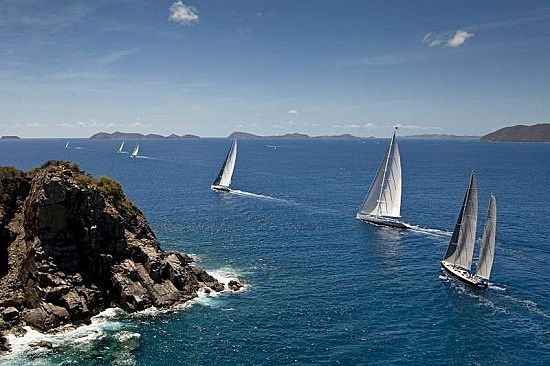 Loro Piana has a long standing family passion for sailing and the core values of this unique sport are reflected in the company philosophy: the search for technical perfection in harmony with nature. Over the years, Loro Piana has created a unique range dedicated to the world of the sea and sailing, such as the Defender line, sported by the New Zealand team in its America's Cup victory. Loro Piana has a longstanding relationship with the organizers and the Loro Piana Superyacht Regatta (4-8 June, 2013) has been held annually at the YCCS in Porto Cervo, Sardinia since 2009. 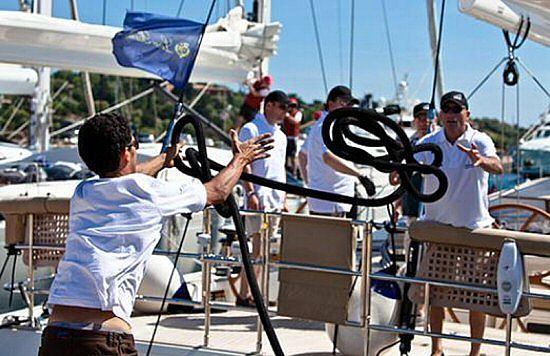 Racing at the Loro Piana Caribbean Superyacht Regatta & Rendezvous is set to be competitive in both the Performance and Cruising classes with a mixture of veteran competitors, newcomers and previous regatta winners participating. The Wally 101 Indio, overall winner of the 2012 edition of the event, will be taking part, as will the 42-metre Hanuman, winner of the 2011 Caribbean Superyacht Regatta and Rendezvous. The Royal Huisman built Hanuman, a modern recreation of the Super J Class yacht Endeavour II, will be competing alongside the 1934 J Class Endeavour in scenes reminiscent of the 1930s golden era of America's Cup racing. 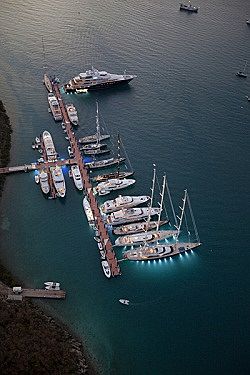 At the cutting edge of nautical engineering meanwhile, the fleet will comprise three yachts from the Perini Navi shipyard known for pioneering innovative technology that allows immense yachts to be sailed by a compact crew: the 56-metre Panthalassa, the 53-metre Parsifal III and the 38-metre P2 have all registered.

Other competitors to watch will be the 2012 launches Sarafin and Freya - the former being the first Oyster 100 superyacht launched by the UK yard and the latter being a Swan 90S and the 2000th Nautor's Swan yacht to take to the seas - as well as Cape Arrow, one of the latest Southern Wind 100 built by the South African boatyard specializing in performance blue water maxi yachts and chartered for the occasion by Pier Luigi Loro Piana.

"The combination of spectacular yachts, a stunning setting, top-class racing and great social events makes this an unmissable event in the Caribbean superyacht calendar", commented YCCS Commodore Riccardo Bonadeo. "We are proud to support title sponsor Loro Piana in a regatta that goes from strength to strength and is set to become a jewel in the crown of YCCS Virgin Gorda. "

The range of social events, which have come to distinguish Loro Piana regattas almost as much as the racing, will be centred around the YCCS Clubhouse in Virgin Gorda's North Sound and will include a Welcome Caribbean Party, Owners' Dinner and a Prize giving and Farewell gathering.

The YCCS Clubhouse officially opened in 2012 and offers members, guests and regatta participants an elegant bar, restaurant and pool terrace with spectacular views over the adjacent YCCS Marina and the island's North Sound. A welcome lunch for owners and their guests will also be held at the nearby Oil Nut Bay resort on 20th March.

Participating motor yachts will cruise in company to Peter Island for a lunch hosted by the BVI Tourist Board and will follow racing on day two. The Tender Treasure Hunt around the North Sound on the final day will give owners and guests of the motor yachts a chance to explore the sheltered, pristine waters of the bay.