Italian yard Benetti has announced the sale of its 65.4-metre superyacht Vogue. Started on speculation, construction began on the vessel late last year at the shipyard's facility in Livorno. 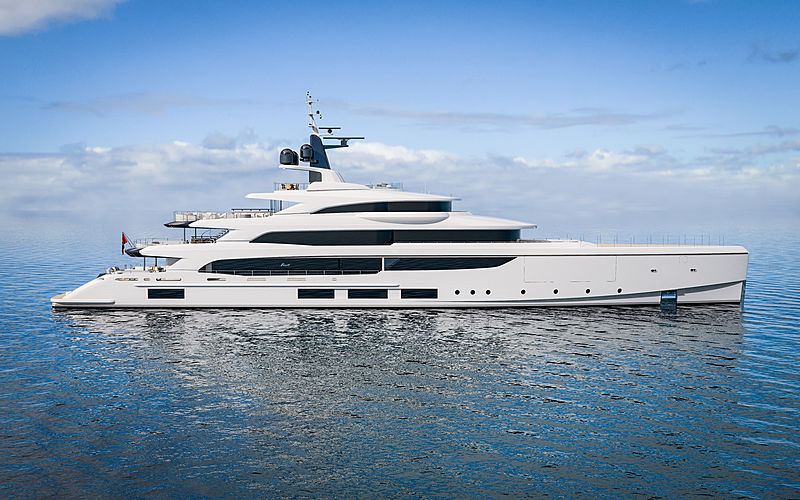 Photo: BenettiWith the sale taking place in Asia, Vogue will be the first Benetti superyacht to fly the Chinese flag and the first to be built under China Classification Society and Lloyds Registry Rules.

Vogue has a steel hull and aluminium superstructure, with an exterior design by Italian designer Giorgio M. Cassetta. Her in-house interior design developed by Maria Rosa Remedi in consultation with the buyer's team makes use of colour combinations reminiscent of the sea, beaches and tropical islands. On board, the owner's apartment will span across a sizeable 160-square metres. 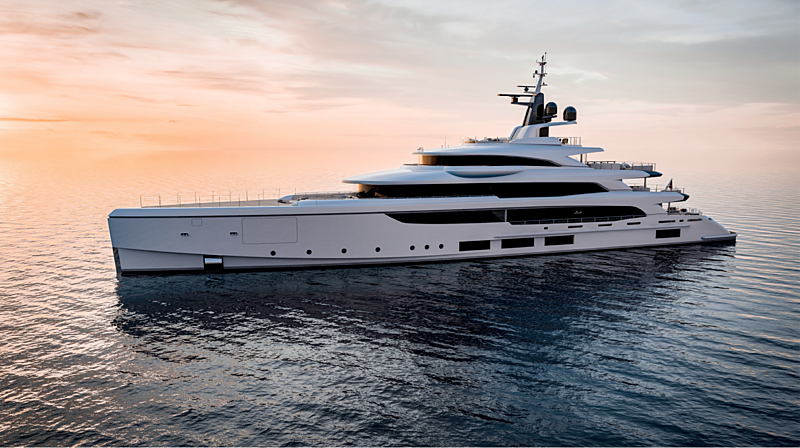 Photo: BenettiPeter Mahony, General Manager of Benetti Yachts Asia, commented: “The sale of FB270 shows that an evolution is taking place and that a market will adapt to its new environment if an open mind, hard work and can do attitude is shared by all parties involved. Following extensive work between China Classification Society, Benetti and Lloyds Register who will also provide class on this yacht, we are delighted to have confirmed this new build order”. 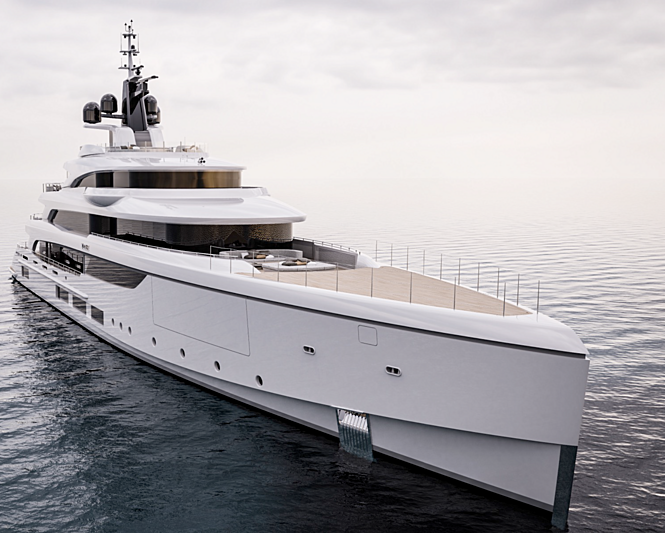 Photo: BenettiFu Buming, Port Administration Chief at the Department of Commerce of Hainan province said, “Hainan is striving to become an international tourist centre, in accordance with the state’s general guidelines and requirements, in order to further develop the city as a first-class port tourism destination with a window to display world-class yachts and innovation within the global yachting industry."