It is with great sadness that we have learned of the death of Guglielmo ‘Willy’ Persico, the Italian entrepreneur and founder of Southern Wind, who passed away at his home in Genoa this weekend, aged 79. 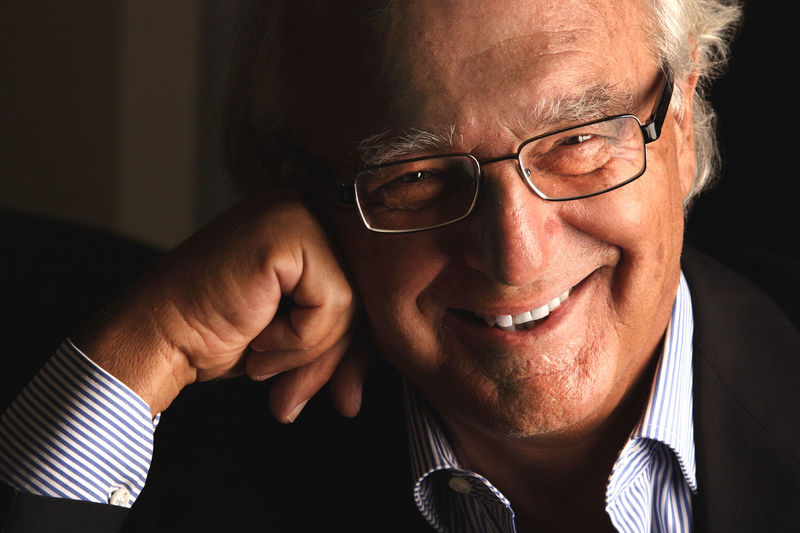 Photo: Southern WindPersico was chairman of Cantieri Navali Rodriguez when he decided to build a sailing yacht for himself. He built the 72-foot Aga Jari, designed by Ron Holland, at the Cen Marine shipyard in Cape Town in South Africa. In 1991, he acquired the facility and founded Southern Wind.

In the early days, the yard employed 30 people and produced just one model: a 72-footer designed by Bruce Farr. Today, it has some 300 employees and builds five performance cruiser models between 82 and 115 feet, in addition to custom projects. So far this year Southern Wind has launched two yachts: the first SW105 Satisfaction and the SW96 Seatius, both designed by Farr Yacht Design and Nauta Design for the general concept. With over 40 yachts on the water, the brand celebrated its 25th anniversary in 2016. 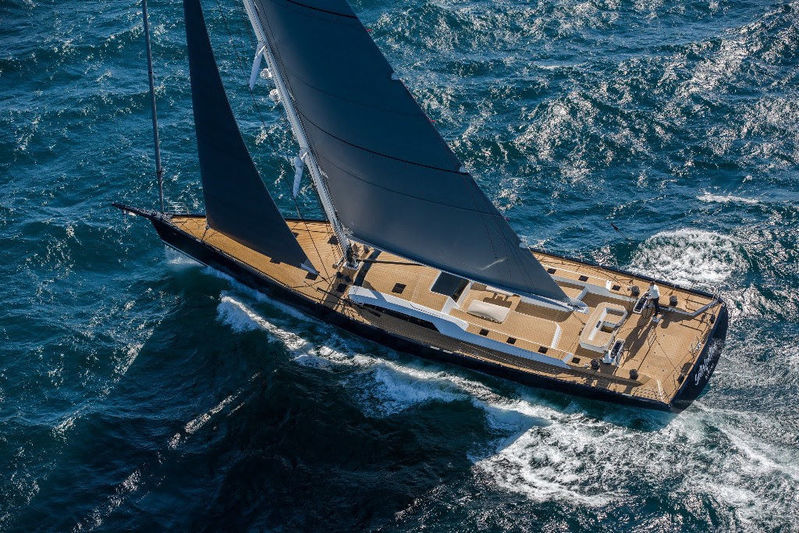 From the beginning, Persico aimed to build semi-custom, composite sailing yachts based on the most advanced technologies combined with traditional boatbuilding skills. In 1998, the yard increased production from one to two units per year and introduced the SW95.

Particular attention was paid to the carbon fibre/Kevlar lamination process and in 2006 it was among the first to adopt vacuum infusion. Investing in resources such as moulds, tools and procedures meant savings in time and cost and a superior final product in terms of quality, finish and weight.

Throughout its history, Southern Wind has focussed on quality instead of quantity and the growth of the brand has been gradual with production limited to three units a year. “Ever since I started my career as a yacht builder, my philosophy has to been to proceed by taking small incremental steps, resisting compromises in terms of quality and avoiding unnecessary financial risks,” Persico said. (Read our interview with Persico here). 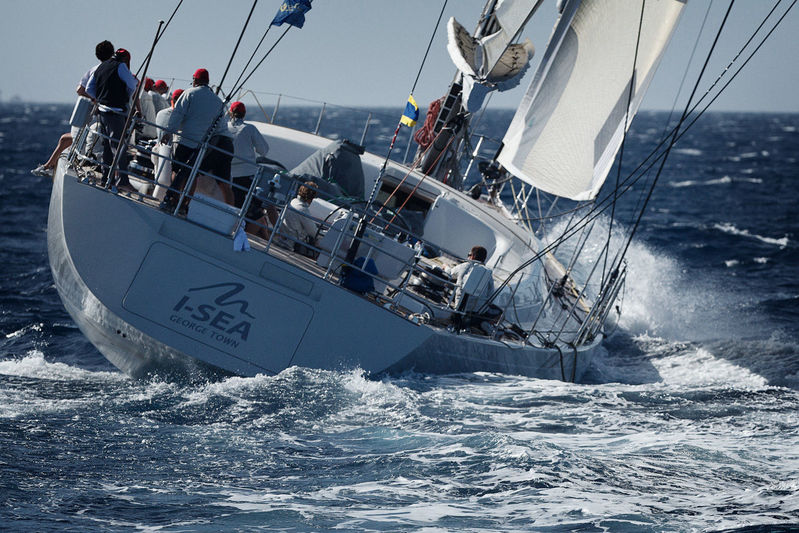 This approach meant the company was able to weather the financial crisis in 2008 and emerge stronger than before. In particular, it proved adept at building high-quality series yachts with ample opportunity for customisation demanded by discerning owners looking for a unique product.

Real blue water cruising means long ocean passages and the ultimate test of every Southern Wind yacht comes with its maiden voyage sailing from the tip of South Africa to the Mediterranean – a distance of more than 5,000 nautical miles.

Willy Persico was a highly respected and well-loved figure in the superyacht industry. He will be sorely missed and we wish Southern Wind all the best in his absence.