The highly respected veteran of the superyacht industry passed away suddenly yesterday aged 65. 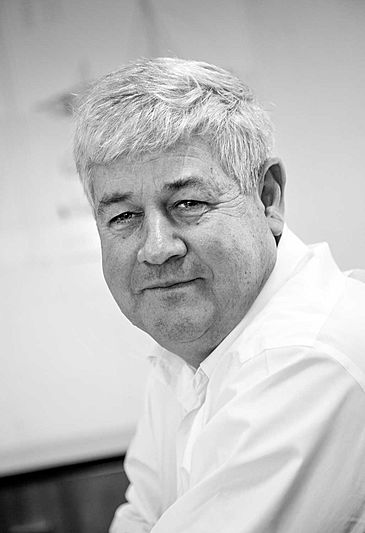 A long-time resident of Maine, Michael began sailing as a boy in his native Australia and later became a proficient offshore yachtsman.  After graduating in engineering design and construction, he took up sailing professionally and served as captain of 31-metre Whirlwind XII, taking her around the world. Owned by the late British businessman Noel Lister and launched by Royal Huisman in 1986, the yacht marked a new generation of super sloops over 100 feet.

In 1992 Michael accepted an invitation from Wolter and Alice Huisman to become Royal Huisman’s representative in the U.S. Over the next quarter of a century, he became a familiar figure at boat shows and superyacht regattas around the world. 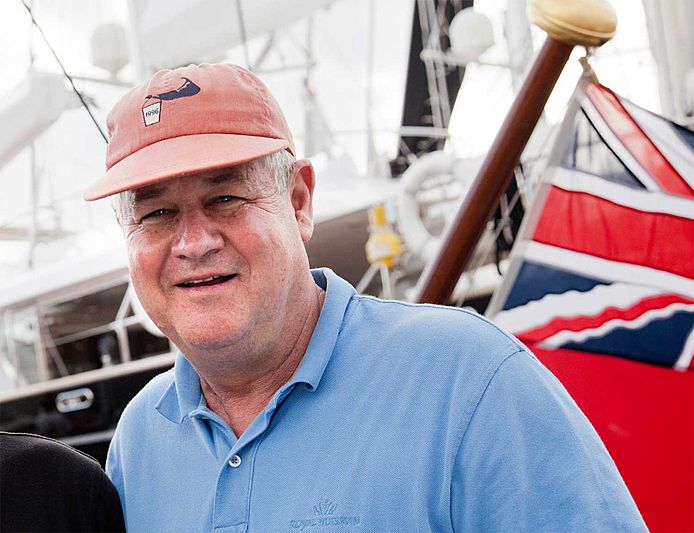 Photo: Justin Ratcliffe Michael joined another leading superyacht builder in 2017 when he was appointed by Lürssen to promote their brand interests in the U.S. Given his technical training, international background and experience as a professional sailor, Michael was well suited to his ambassadorial roles, but he was always appreciative of the opportunities life had offered him.

“For many years, I have served an industry that has rewarded me with a sense of pride and an immense amount of satisfaction,” he commented when he started working with Lürssen. 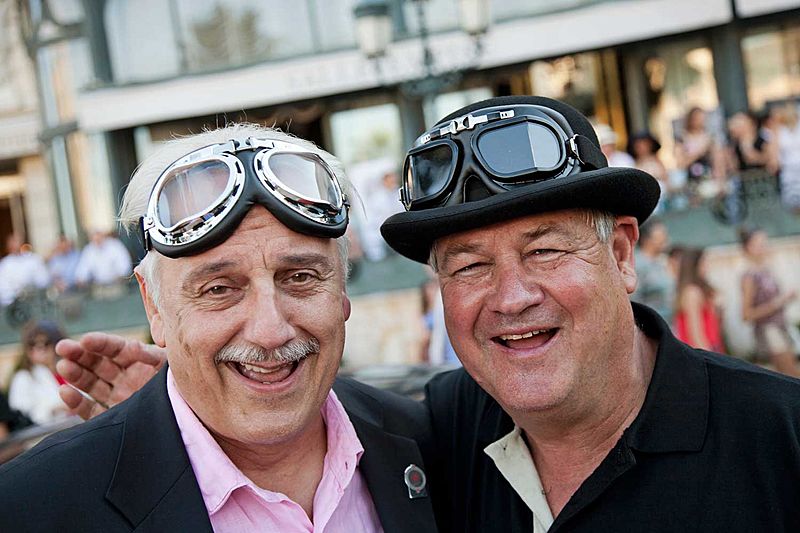 Photo: Justin Ratcliffe A consummate professional, he was also adept at working with the media, providing informed and insightful comments on any aspect of the industry. His ready wit and enthusiasm will be missed by all.

“We remember Michael as a driven man, with a great passion for Royal Huisman and the superyacht world,” says Royal Huisman. "We are very grateful to him for what he meant for the yard. Our thoughts are with Michael's family and friends.” 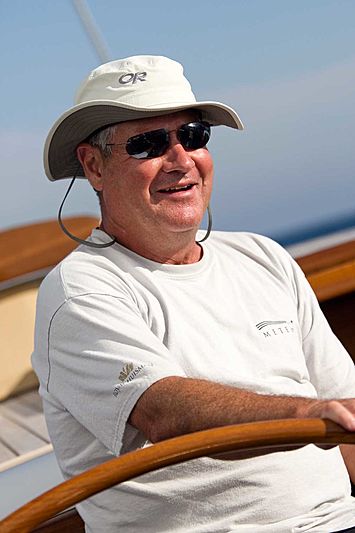