Home > News > In Pictures: Building the world's most secretive superyachts

We challenged a select few custom superyacht builders from around the world to provide us with a glimpse into their most recognisable projects over the years to give you, our readers, an idea of the sheer amount of man hours, skill and passion that go into the creation of these one-off masterpieces. A picture paints a thousand words and in the case of these projects captured in their various stages of construction, the saying never has been more apt. See which ones you recognise (some easier than others!) before reading the image captions at the bottom of the page. 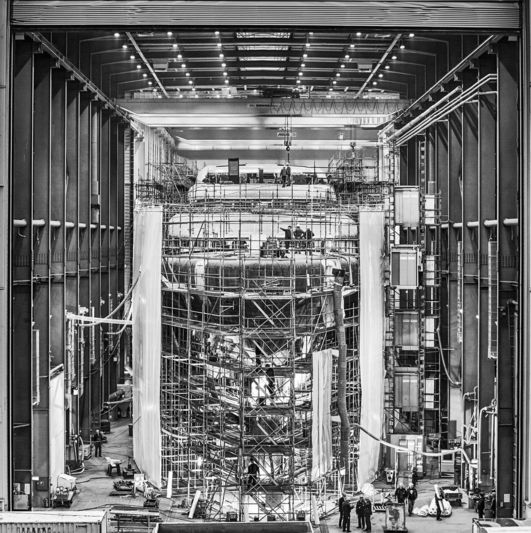 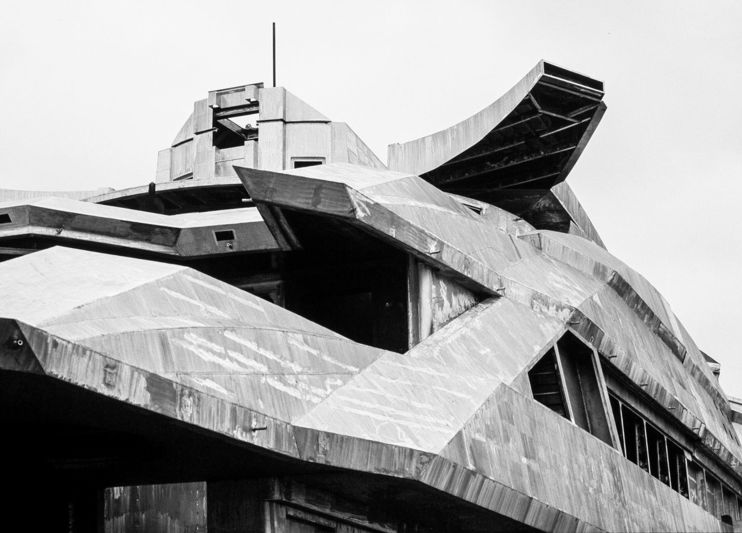 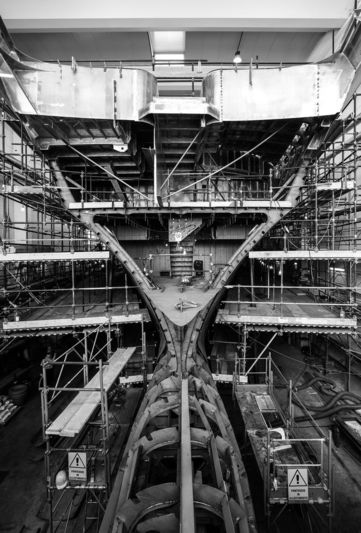 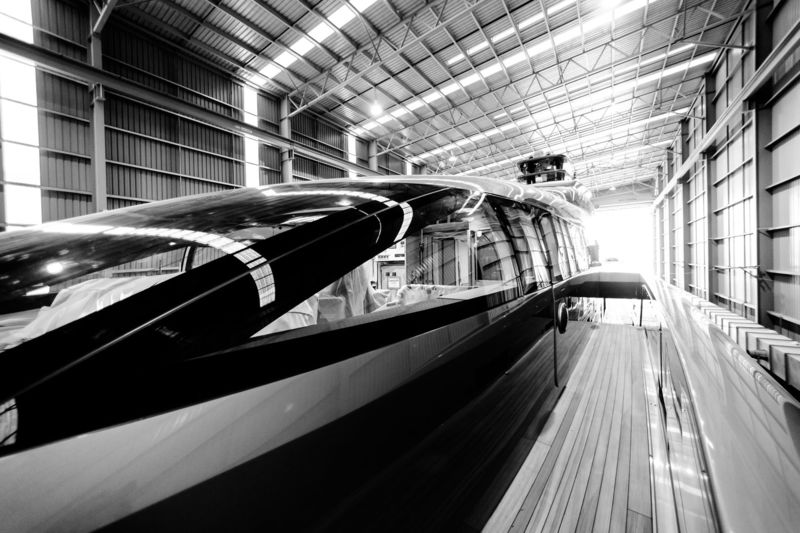 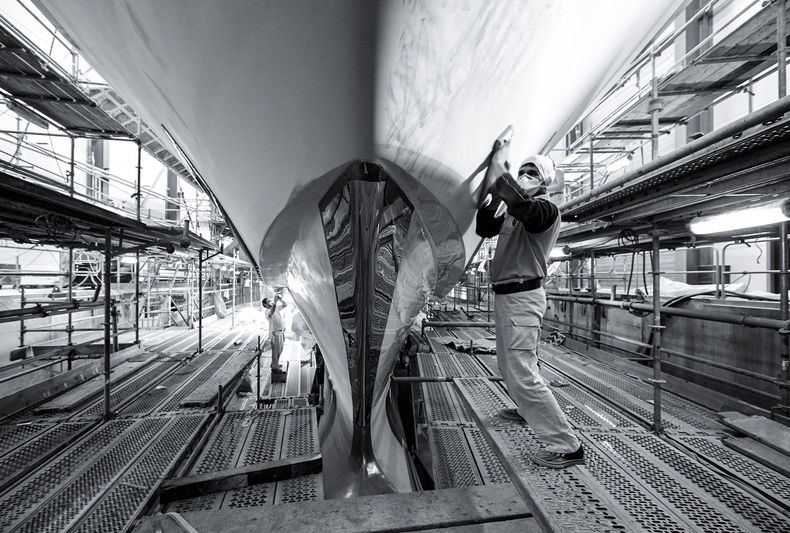 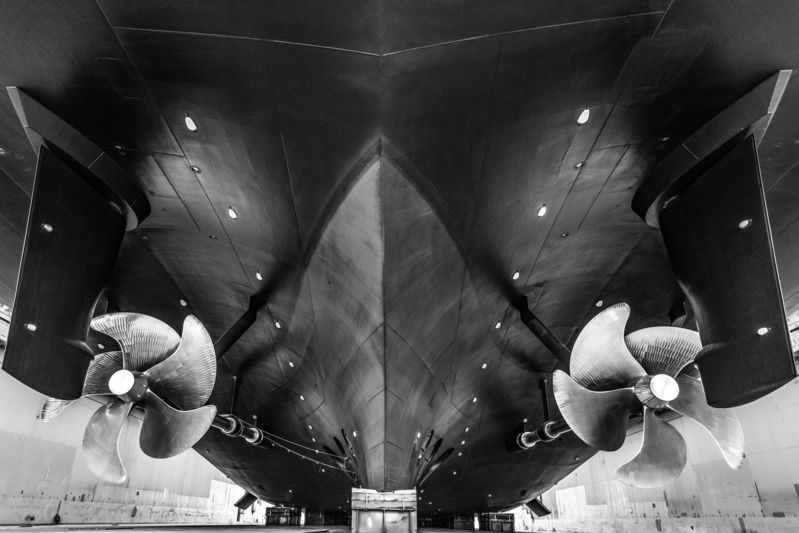 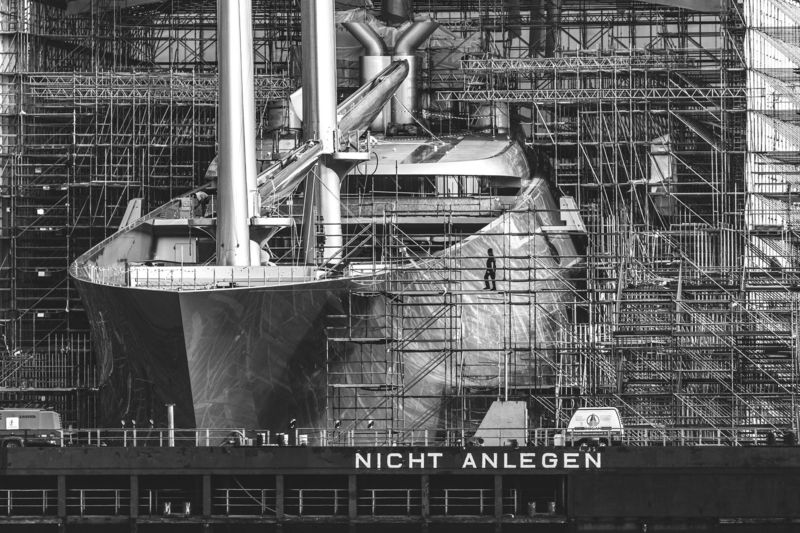 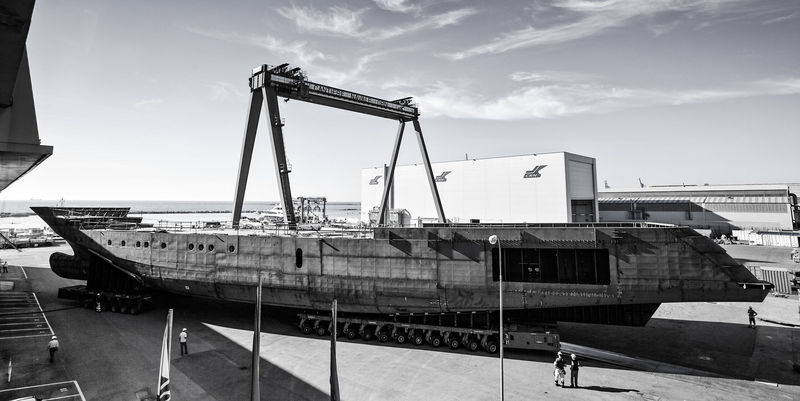 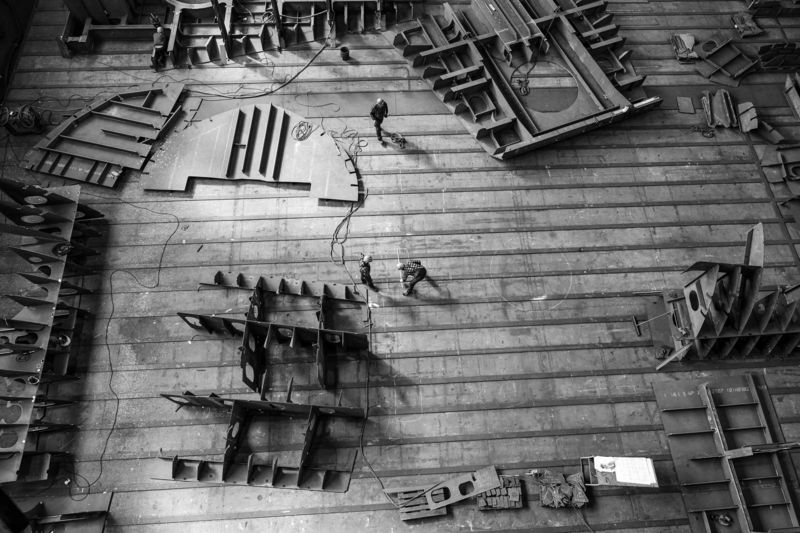 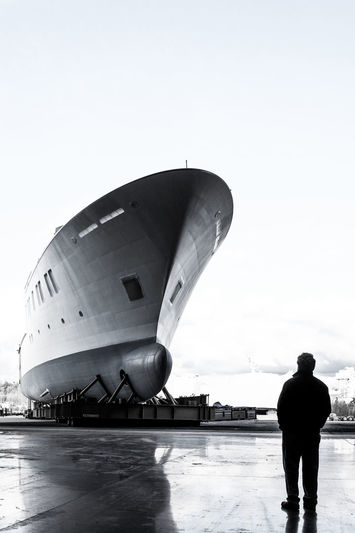 1. Aviva
A brief moment where the shed doors sealing the 98-metre Aviva from the outside world was opened.

2. Alfa Nero
Even before she became one of the most iconic superyachts in the world, Alfa Nero was always a sculpted masterpiece.

4. Silver Fast
Built for speed and efficiency, every part of the 77-metre Silver Fast has been optimised for streamlined performance

5. Galactica Star
Skilled craftsmen get to work on smoothing every inch of the 65-metre custom Heesen superyacht Galactica Star by hand.

6. Dilbar
Final checks on the world’s largest superyacht as Lürssen prepares for the launch of the 156-metre Dilbar

7. Sailing Yacht A
The world’s largest and most advanced sail-assisted motor yacht slowly being unveiled at Nobiskrug in Kiel, Germany.

10. Invictus
The hull of Delta Marine’s 66-metre Invictus leaves its build shed for a few moments to receive its composite superstructure