After spotting her at Tower Bridge in London last week, the SuperYacht Times team were on scene to capture the 54.86-metre Gene Machine at the weekend as she made her way through our home city of Amsterdam to the famed maritime museum, the Scheepvaartmuseum, in the heart of the Dutch capital. 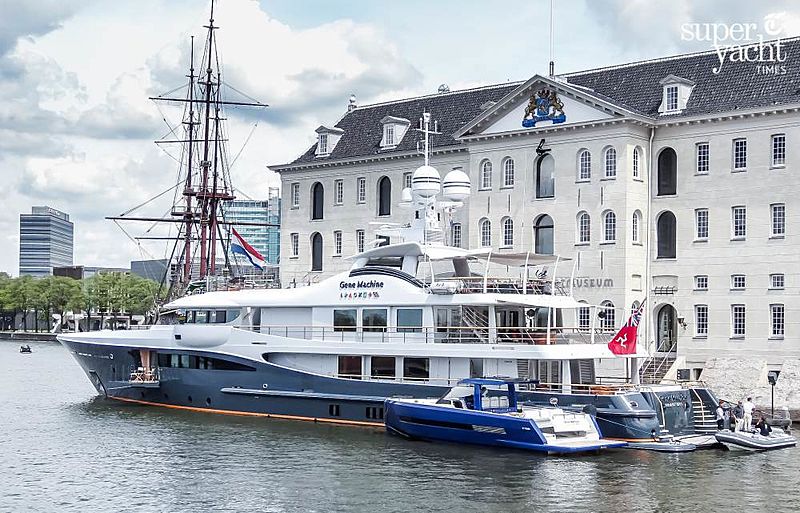 The Amels-built and Tim Heywood-designed Gene Machineis currently on a European tour. Previous to her arrival in Amsterdam she made a quick visit to the home of Amels in Vlissingen before heading to Rotterdam. Departing Amsterdam yesterday, she is now headed to Germany before going north to Scandinavia. 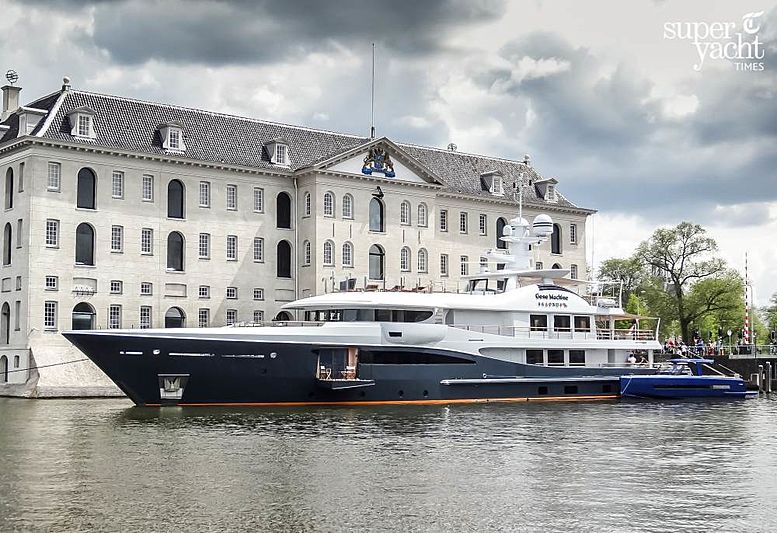 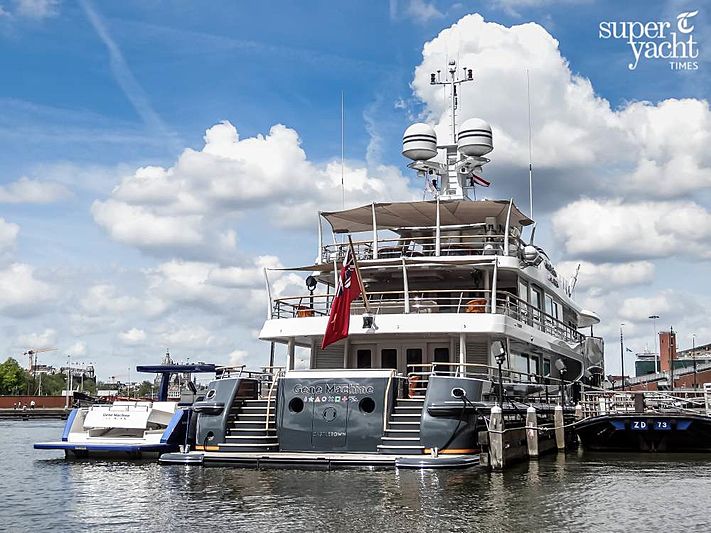 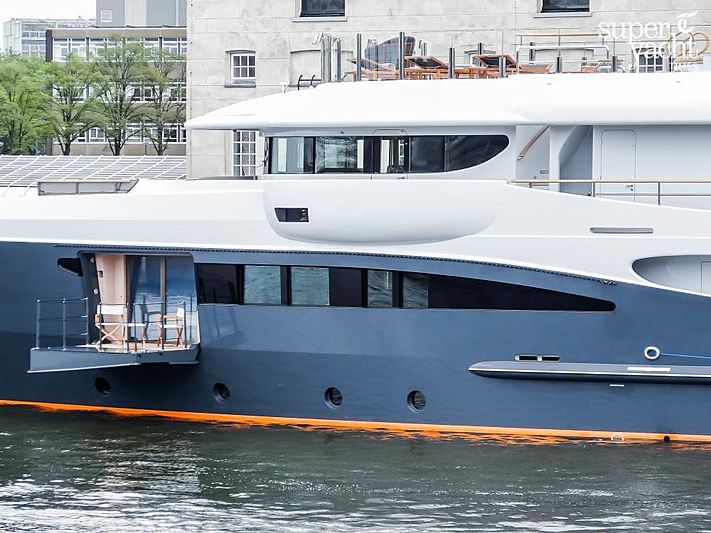 In Photos: the 55m Gene Machine in London