The Polish yard Conrad has announced the launch of their largest vessel to date: the 40-metre superyacht Viatoris. Following the development period and a building time of two years, the Conrad C133 is also the largest luxury motor yacht ever built in Poland. 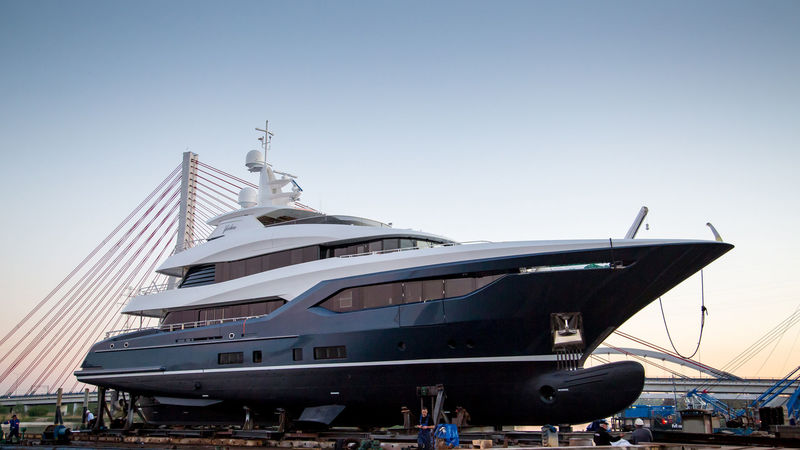 Photo: Conrad ShipyardWith naval architecture from the Dutch studio, Diana Yacht Design and exterior styling by Reymond Langton Design, the interiors of this semi-custom superyacht are by Conrad Shipyard’s in-house design team who worked in close cooperation with the owner, who is an experienced yachtsman and a repeat client of the yard.

Inside, the interiors feature the highest-quality materials and elegant yet understated design details, which are both aesthetic and functional. Decorations were sourced from Europe’s top design houses in London, Milan, and Paris, with a design brief for an elegant, yet aggressive vessel that has modern and unique lines, which will remain timelessly stylish. 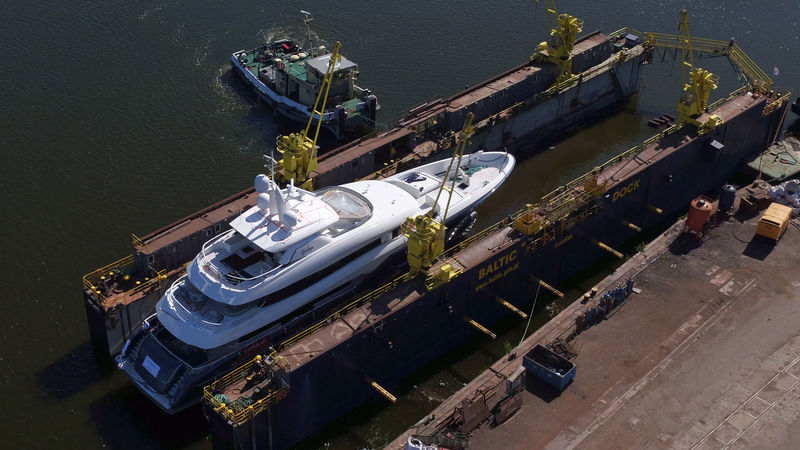 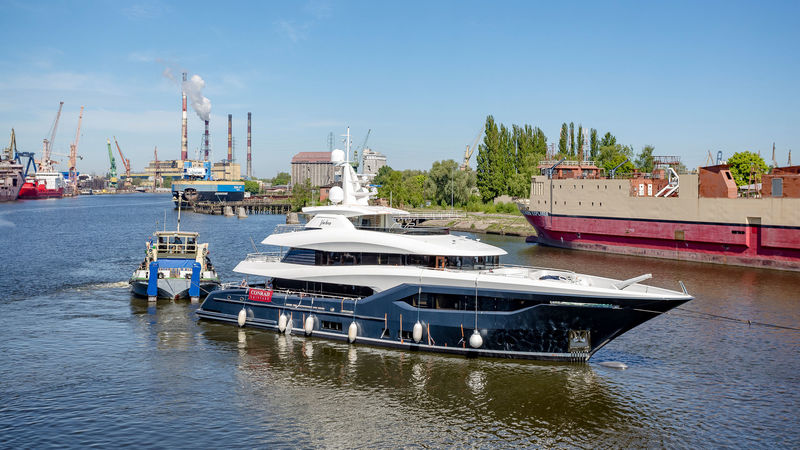 Photo: Conrad ShipyardBuilt with a steel hull and an aluminium superstructure, the full-displacement superyacht was built to meet MCA and Lloyds Register specifications. 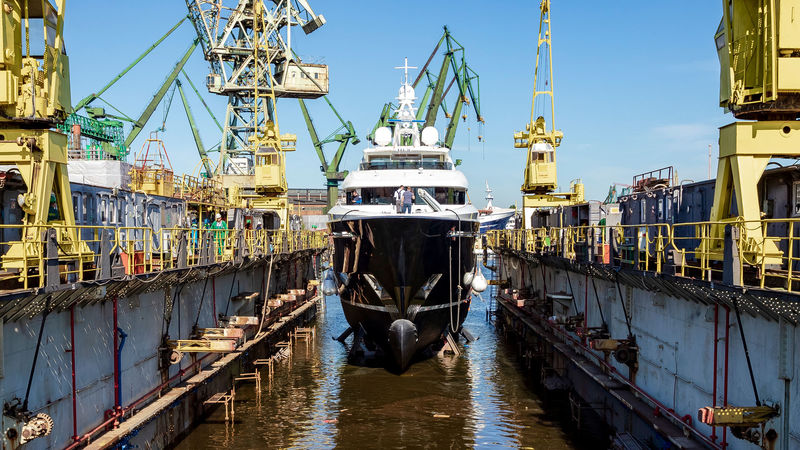 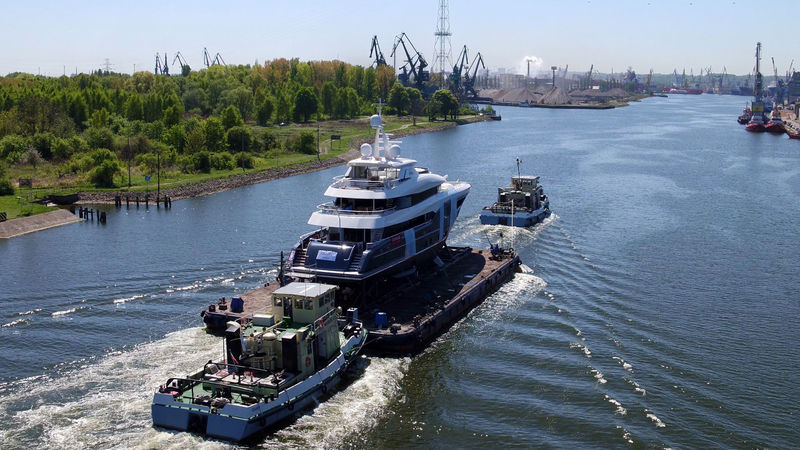 Photo: Conrad ShipyardThe result is a luxury yacht that can safely, efficiently, and comfortably cross the Atlantic while being operated by a relatively small crew, and has a range of 4,000 nautical miles at 10.5 knots. 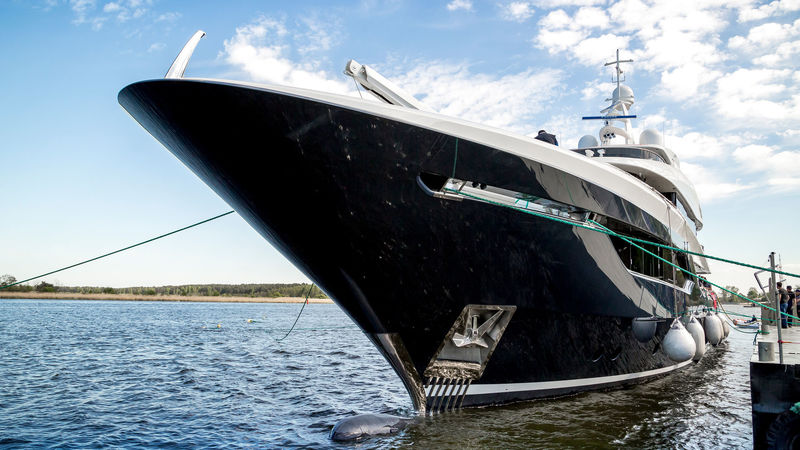 Photo: Conrad ShipyardFollowing sea trials, Viatoris will be handed over to her owner before the summer season, after which she will make her debut at the Monaco Yacht Show 2018. 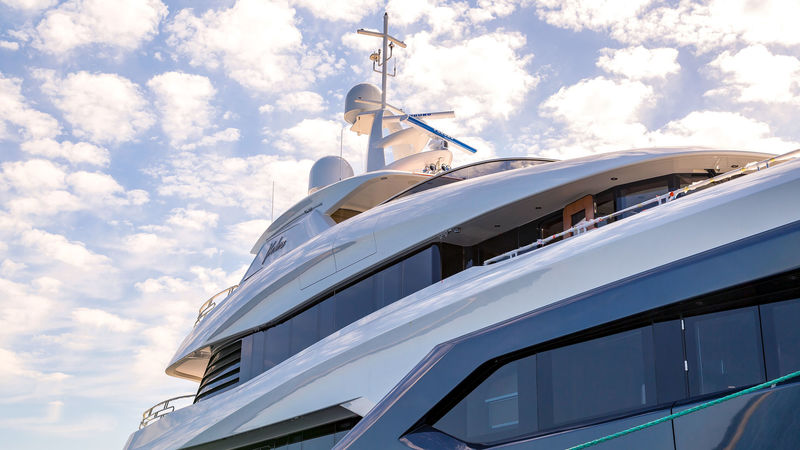