As we follow the newly delivered Abeking & Rasmussen explorer yacht Cloudbreak on her global voyage to some of the most remote corners of the earth driven by her owners’ adventurous spirit, we tracked the yacht down in the near inaccessible fjords of Greenland. The following photos show the yacht anchored off Sisimut Harbour located on Greenland's west coast. 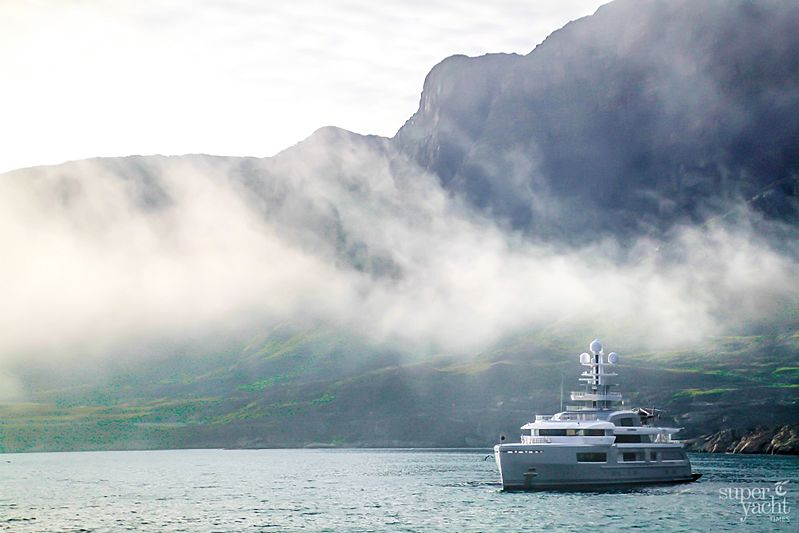 Her military styling with matching grey paint job is the work of designer Espen Oeino, with her high volume interior having been created by Paris based interior designer Christian Liaigre. The project was secured by SuperYachts Monaco, who was also in charge of overseeing the build process on behalf of the owner and is now making the yacht available for select charters as part of her exciting circumnavigation voyage. 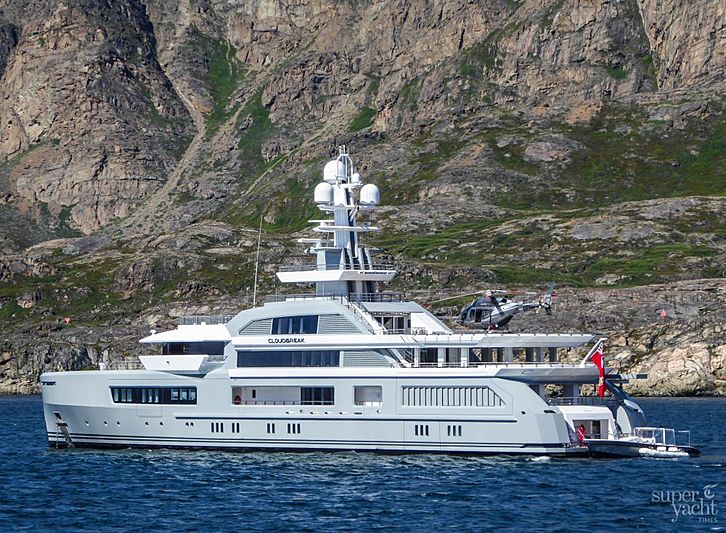 From here Cloudbreak is expected to head south across the North Atlantic Ocean to reach American summer hot spots such as Boston, New York and the Hamptons. Learn more about Cloudbreak’s exciting itinerary here. 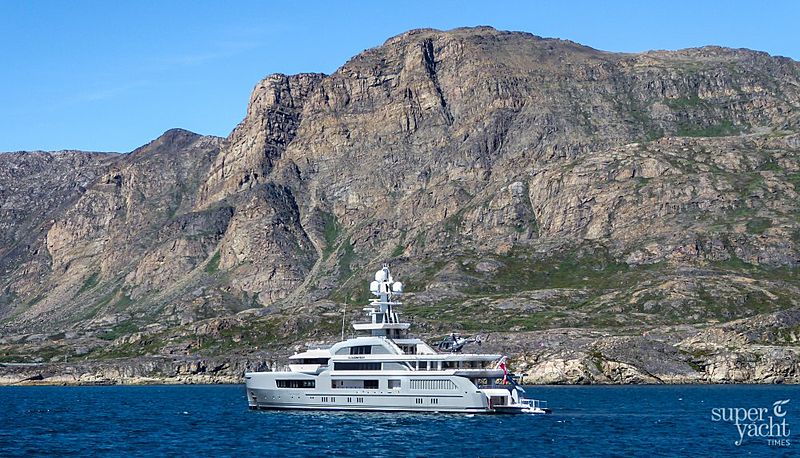 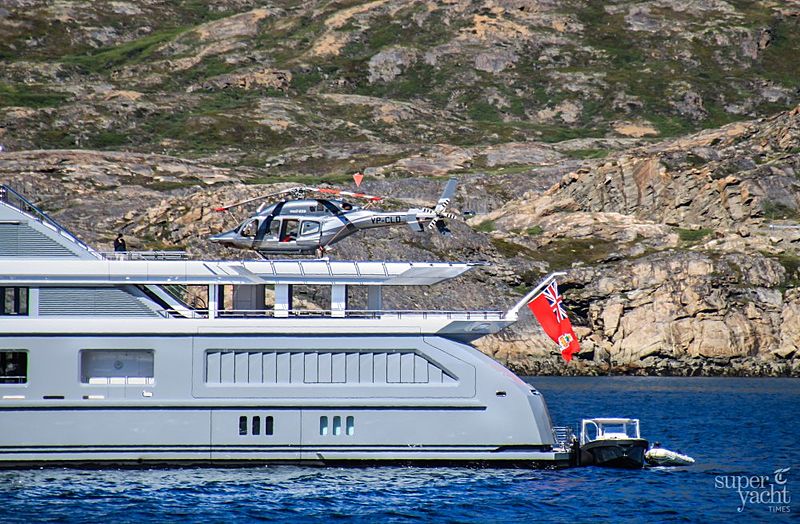 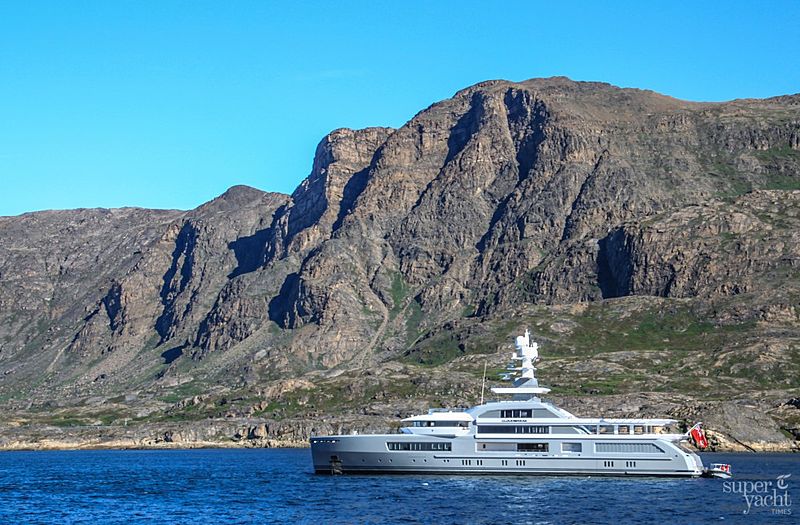 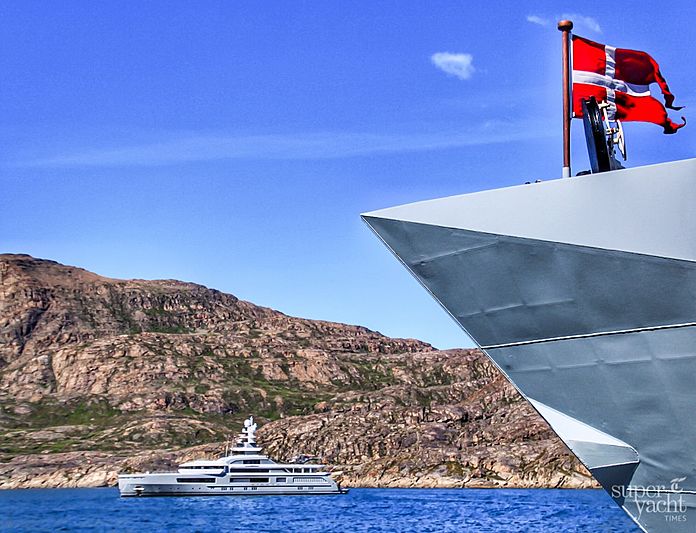