Overmarine's Mangusta Gransport 54 superyacht has been launched at the yard's facility in Pisa and named El Leon. 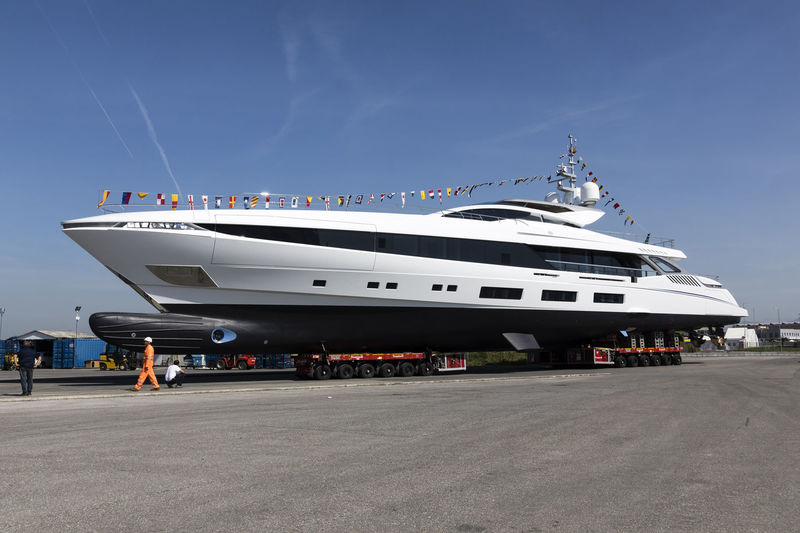 With the launch taking place last weekend on April 28th, the 54-metre superyacht will become the Italian yard's flagship yacht once she is delivered to her new owner later on in the year.

This all-aluminium vessel has a beam of just over nine metres and features naval architecture from Overmarine, with interior and exterior design from AM Yacht Design. 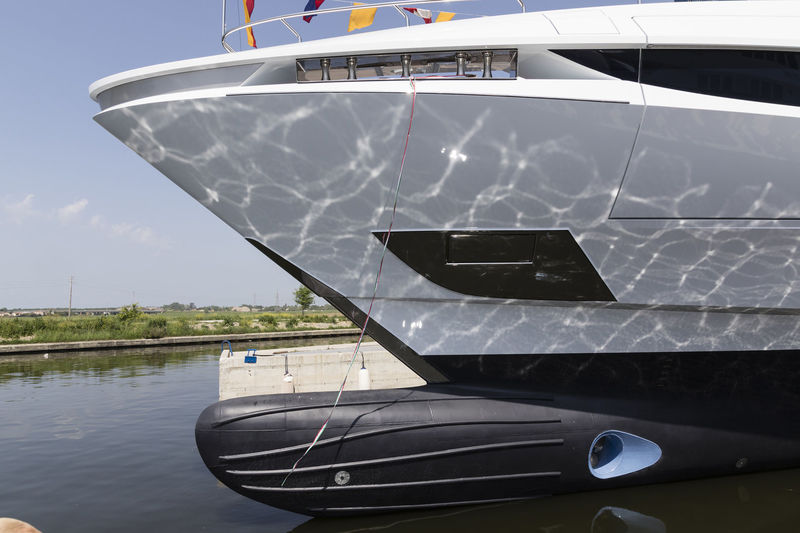 With the concept for the Gransport range first unveiled at the 2015 Monaco Yacht Show, the yard since completed tank tests and engineering studies, which resulted in the design being lengthened by six metres to the vessel's current length.

As Maurizio Balducci, CEO of Overmarine Group explains: “In the automotive sector, GranSport is a synonym for high performance and optimal comfort. These principles have been the key starting point for the creation of the new line. We translated them and applied them to our business, giving life to a model that is an authentic combination of excellence between performance and autonomy." 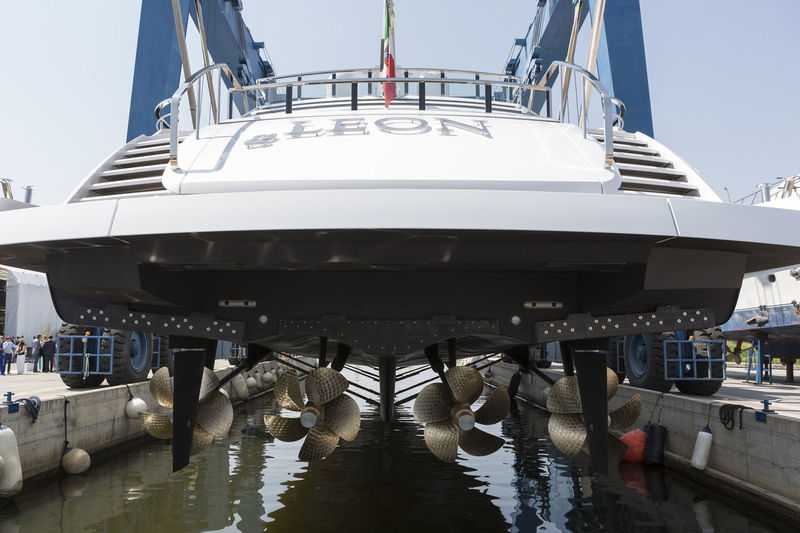 With her shallow draught of 2.3 metres, El Leon is designed to be perfect for exploring shallow waters such as the Bahamas. On board, her exterior spaces are numerous and include a sundeck for alfresco dining and relaxation. In addition, she also boasts an infinity pool on the foredeck, with a glass floor filtering light through to the master suite below. 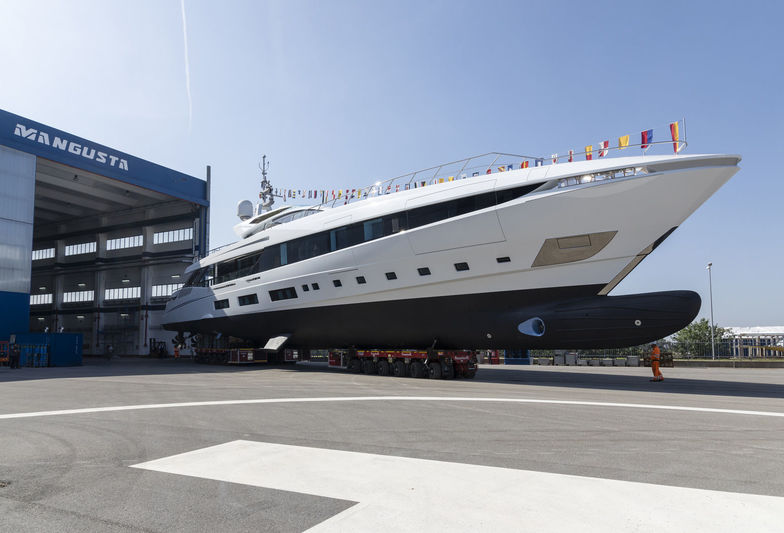 As for her accommodation, she houses 10 guests across five generous staterooms, as well as nine crewmembers.

Her aerodynamic profile is also reflected in her sporty performance: powered by four 2,600hp diesel MTU 16V 2000 M94 engines, she should reach a top speed of around 29 knots, cruise comfortably at 20 knots and will have a maximum cruising range of 3,500 nautical miles. She is also fitted with an onboard stabilisation system.

In addition, other projects currently under development at the Italian yard include the Mangusta Gransport 45, which is scheduled to touch water next year.