The past weekend saw one of the busiest periods of superyacht operations for the Mediterranean gateway port of Gibraltar, as a total of 20 superyachts were recorded making use of the port’s facilities. An impressive number of 19 superyachts were at one stage either alongside the new deep water Mid Harbours Marina, private marinas, or in the anchorage outside the port simultaneously. 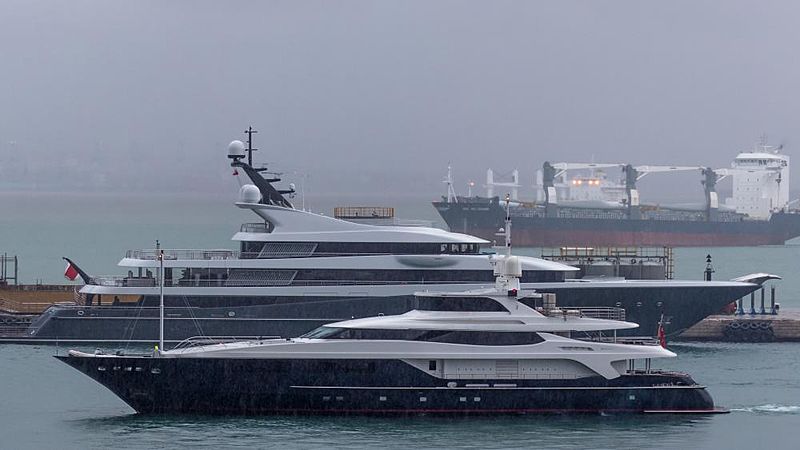 It is nothing new for these superyachts to pull over for a pit stop in Gibraltar, but according to Port CEO and Captain, Bob Sanguinetti, “the new berths at Mid Harbours Marina, improved superstructure, competitively priced fuel, and a concerted marketing effort,” all contributed to the recent increase in activity in the port. The peak in activity is of course a direct result of the annual migration of superyachts heading south across the Atlantic where a busy winter cruising season awaits. 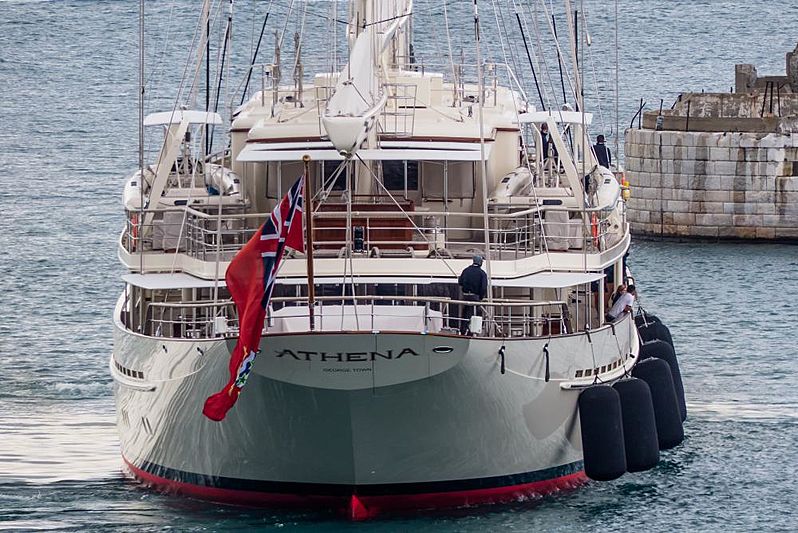 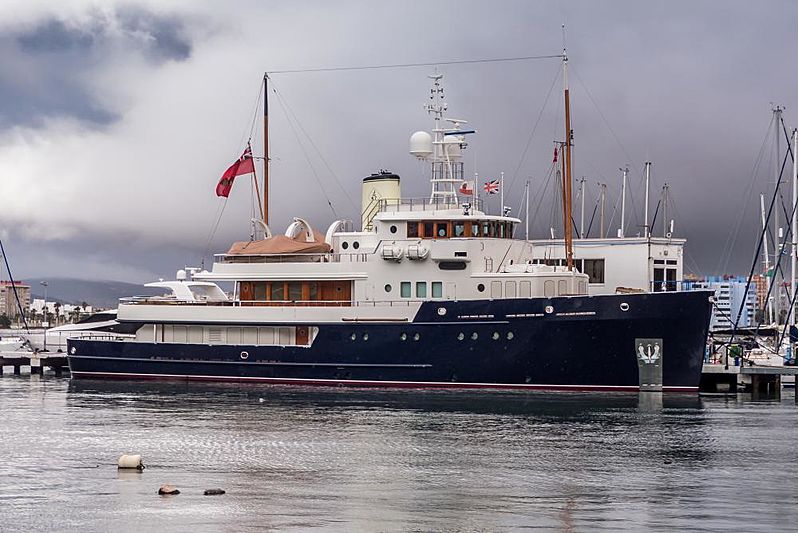 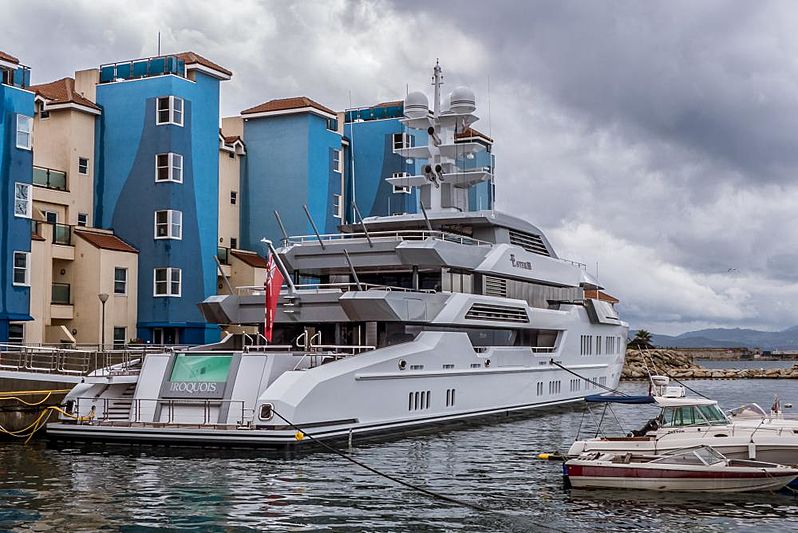 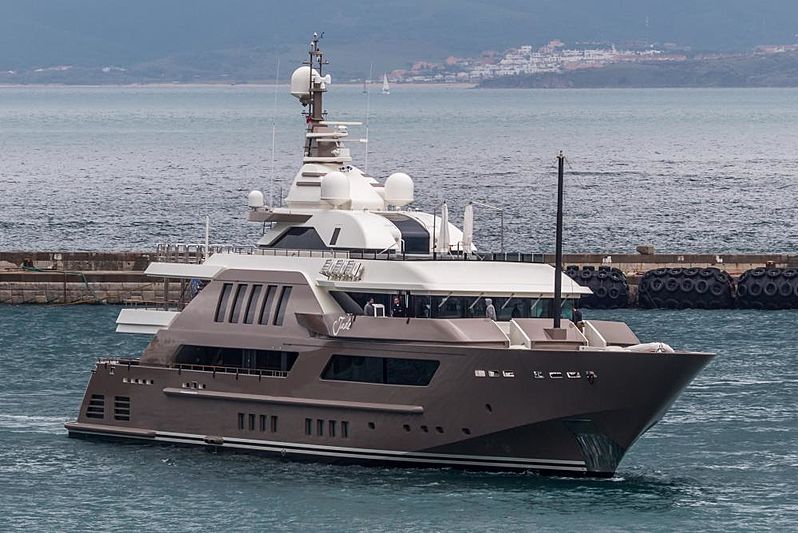 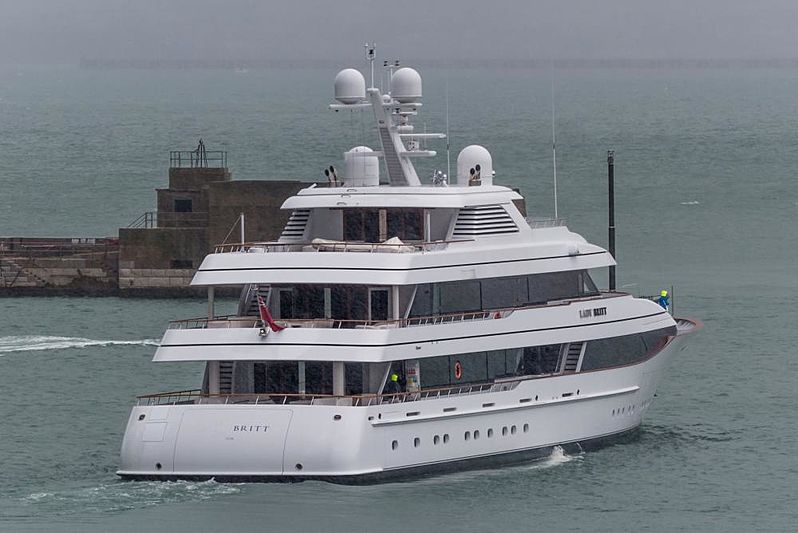 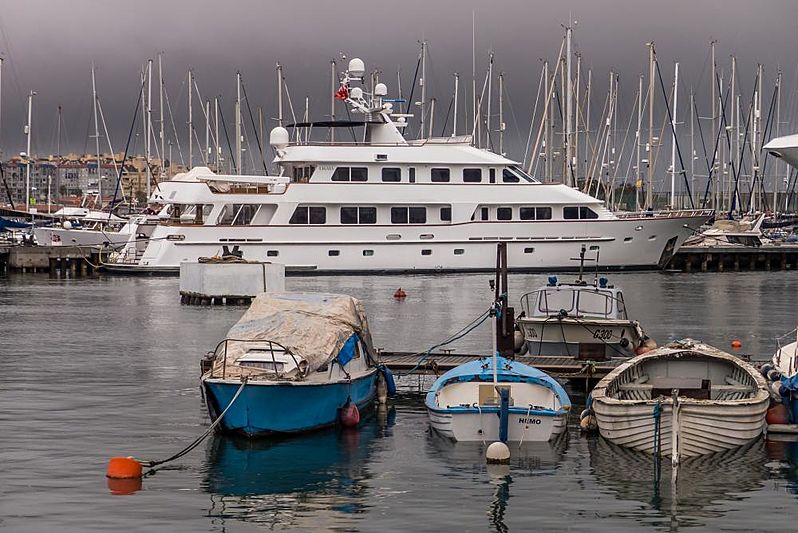 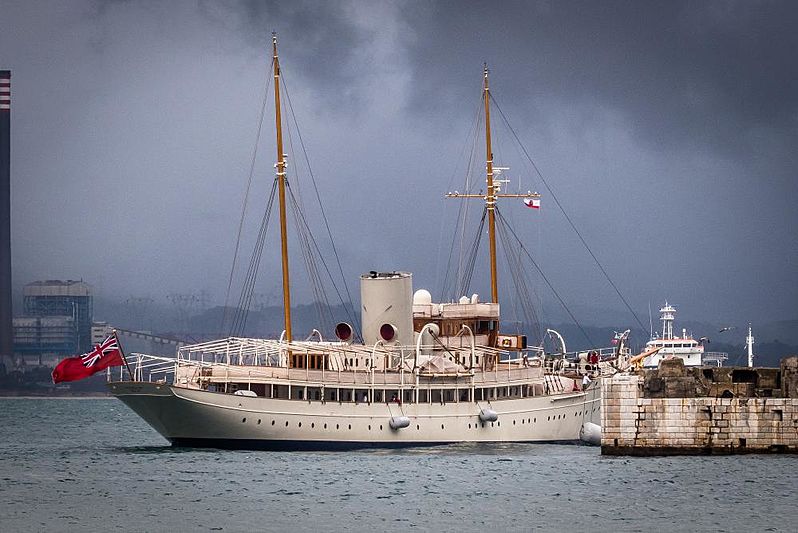 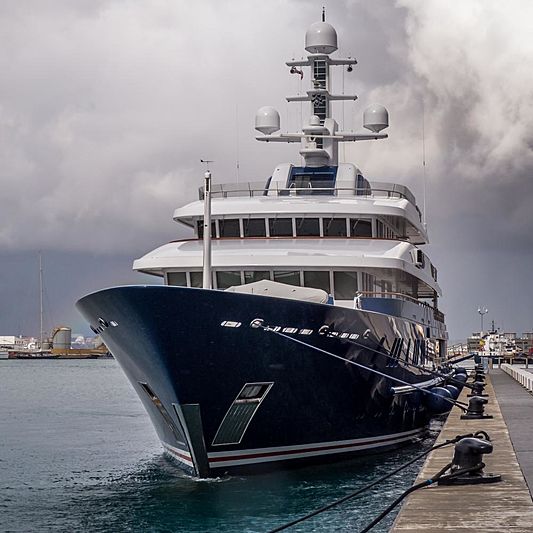 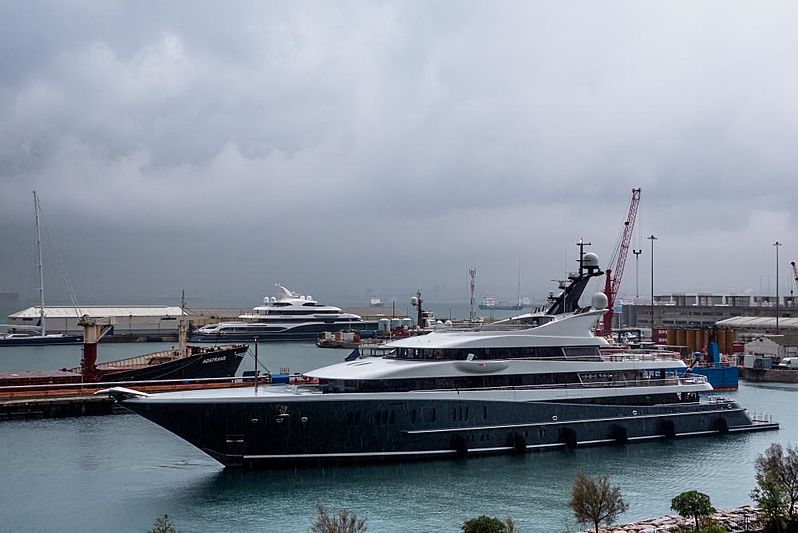 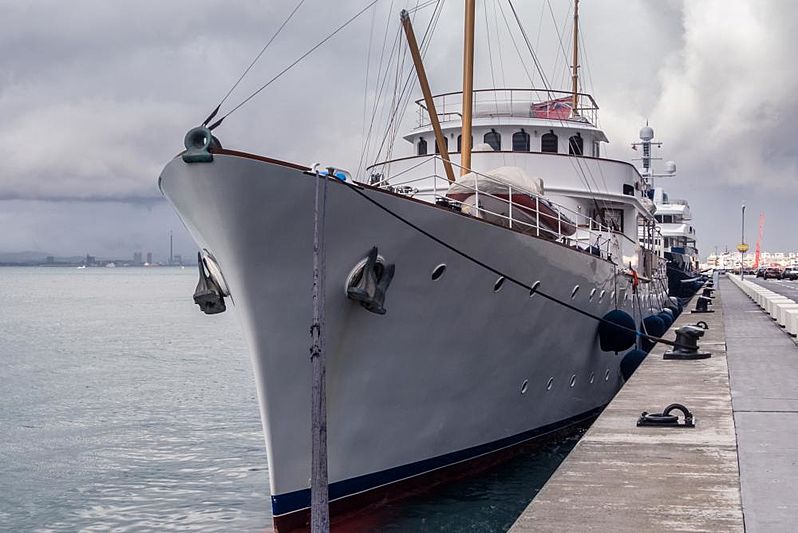 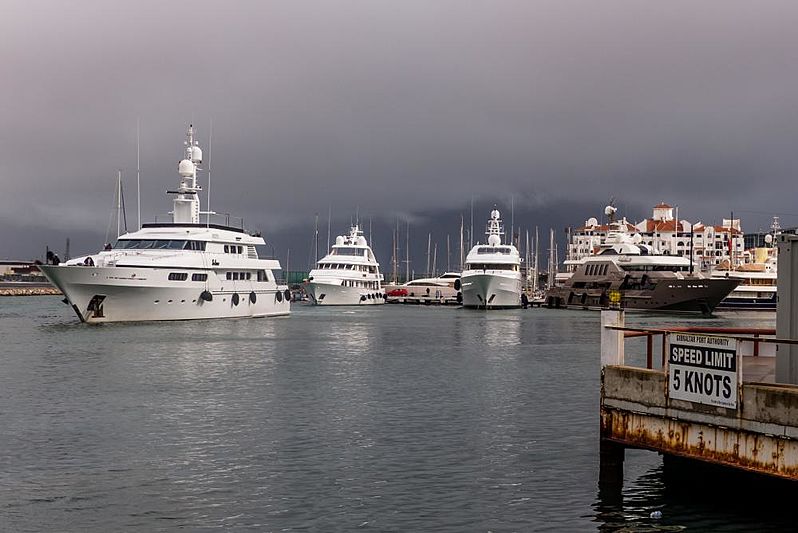 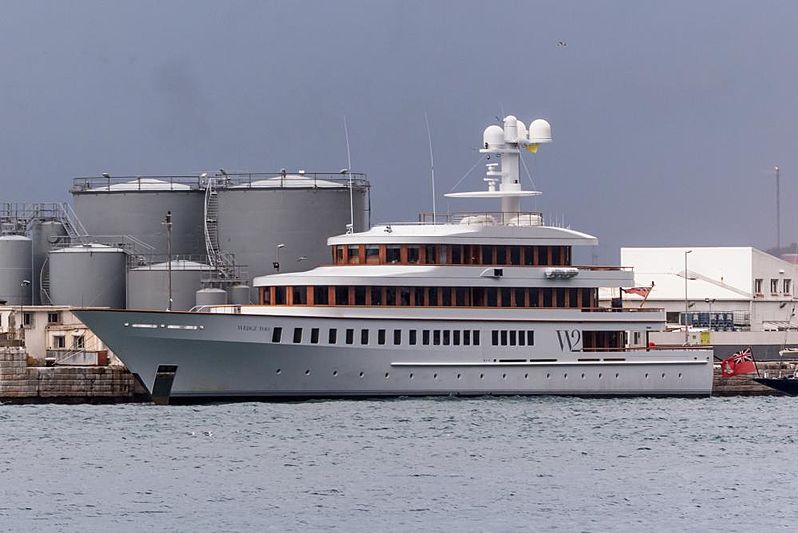 These images were taken over the weekend by resident How2Yacht photographer, Jarrad Yates, who lives in Gibraltar.