Since leaving the Elefsis Shipyard facilities in March, the 125 metre superyacht Maryah has been spotted several times throughout the Mediterranean, including in Montenegro just two days after her departure from Greece, as well as in Genoa. She is currently located in Antibes, France, as pictured in the following photographs. 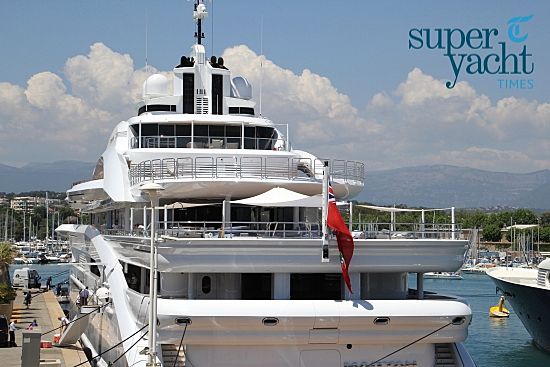 Though exact details regarding Maryah’s specification have not been released as yet, it is widely thought that she accommodates 54 guests in total over six large decks. On board she no doubt comes with an abundance of amenities to keep her guests entertained in style and luxury. Amongst those known are a movie theatre, large beach club, a Jacuzzi, a helipad and swimming platform. 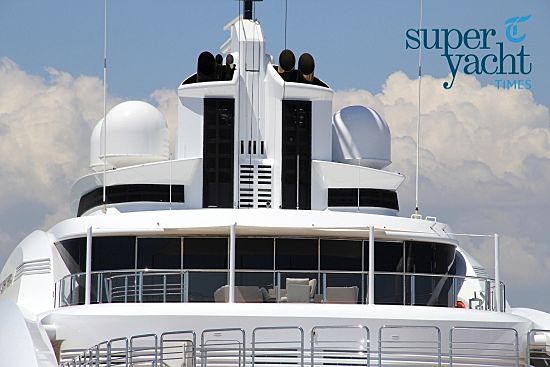 Powered by five diesel-electric Caterpillar engines at 2,146hp each, she has a maximum speed of 18 knots and a cruising speed of 15.2 knots. 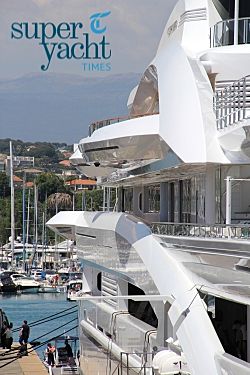 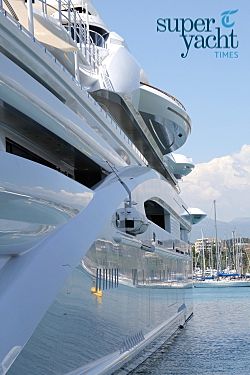 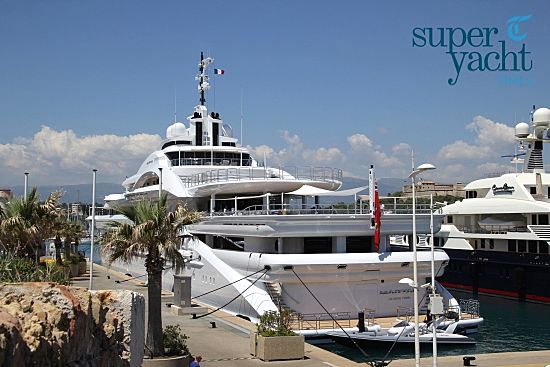 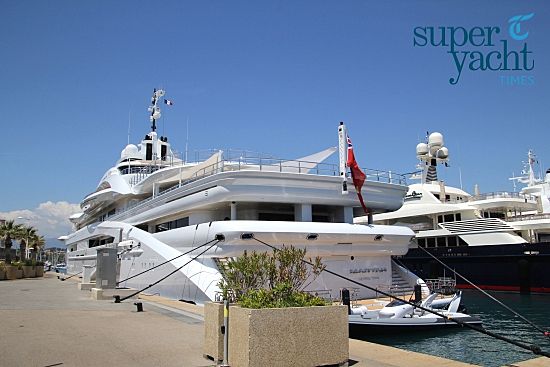 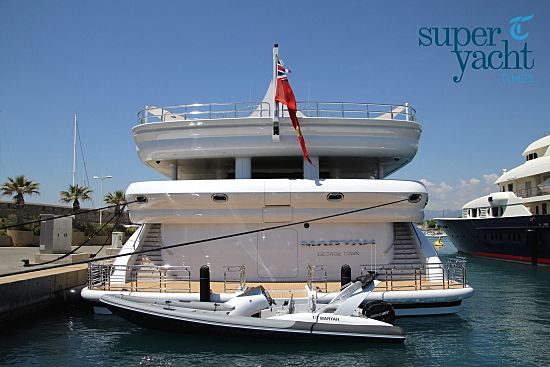 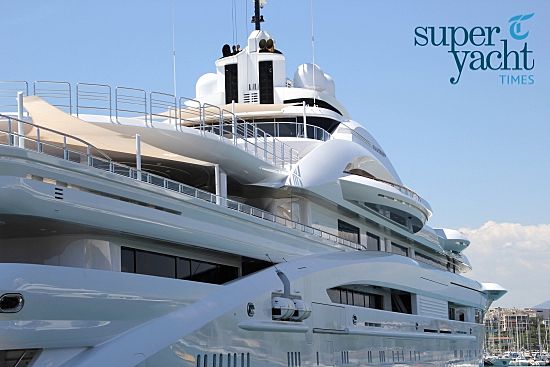 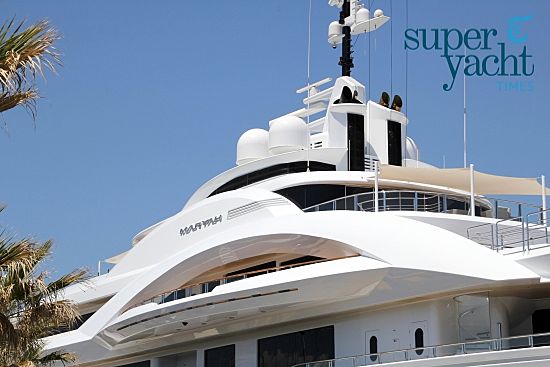 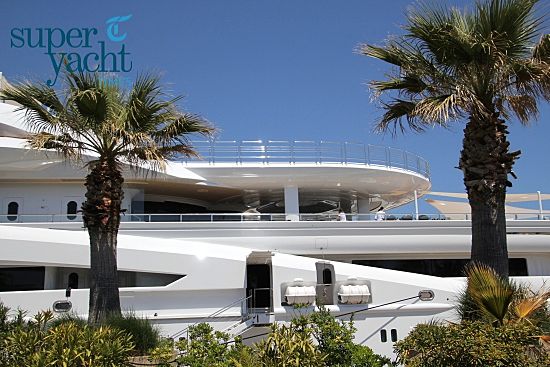 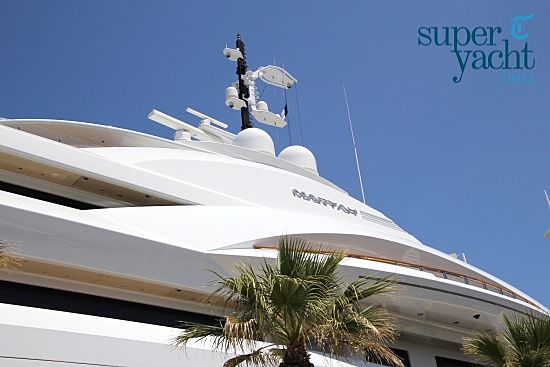 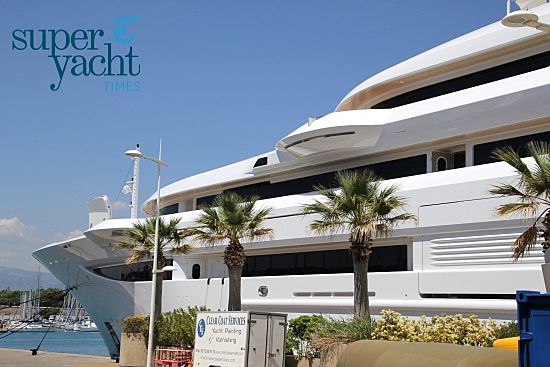