Launched in 2012 in Plymouth, England, the impressive six deck 96 metre superyacht Vava II is the very last vessel to be produced by the British shipyard Devonport before the company was acquired by Pendennis. She features naval architecture by Devonport, exterior design by Redman Whiteley Dixon, and sophisticated interiors from the French designer Rémi Tessier. 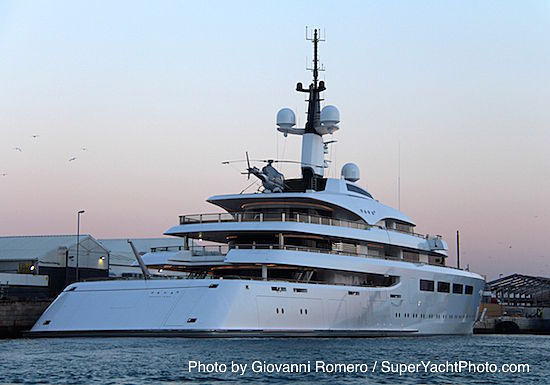 Her Swiss-Italian owner who as well as being listed as one of the top 100 wealthiest people in the world by Forbes magazine in 2013, is a keen yachtsman and sailor. After founding the yachting syndicate Team Alinghi in 2000, her owner entered and won the renowned America’s Cup in 2003, bringing the Cup to Europe for the first time. 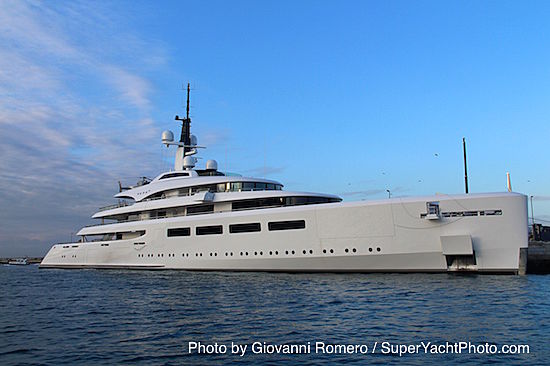 Although details and images of her Tessier designed interiors are limited, it is known that she accommodates a crew of up to 34. Amongst her many amenities on board are four tenders accommodated for in separate tender garages both aft and forward, as well as a helicopter landing pad and a large swimming pool. 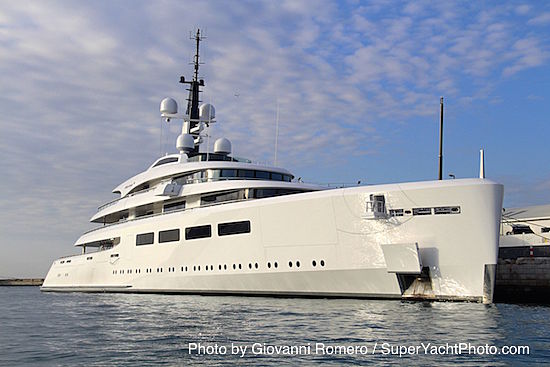 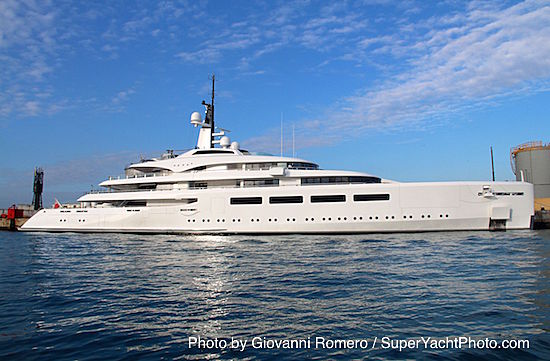