The 86 metre Lürssen superyacht Ace along with her cruising partner and support vessel Garcon, was seen arriving in Bodrum yesterday morning. SYT was on scene to capture the two yachts dropping anchor following their passage from Barcelona to the Turkish sea-side resort. 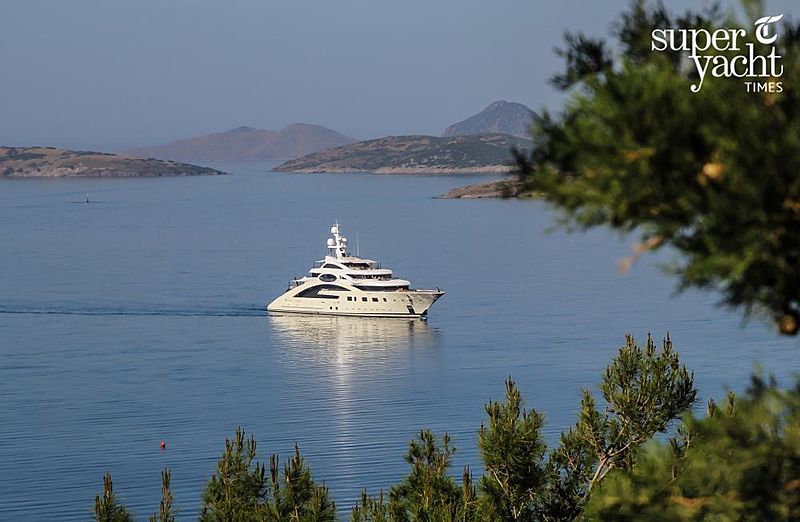 Launched by the German shipyard in 2012, Ace is designed by Winch Design and has been kept in mint condition since her launch. Part of her lavish interior is a spa with hamman, Russian Banya, large beach club, gym, movie theatre, disco, and 6 staterooms for her 12 guests. TodayAceranks amongst the Top 60 largest yachts in the world. 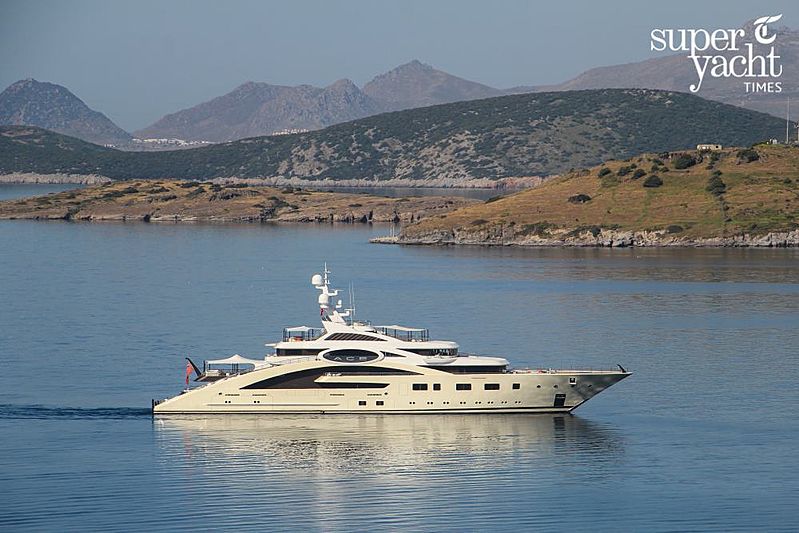 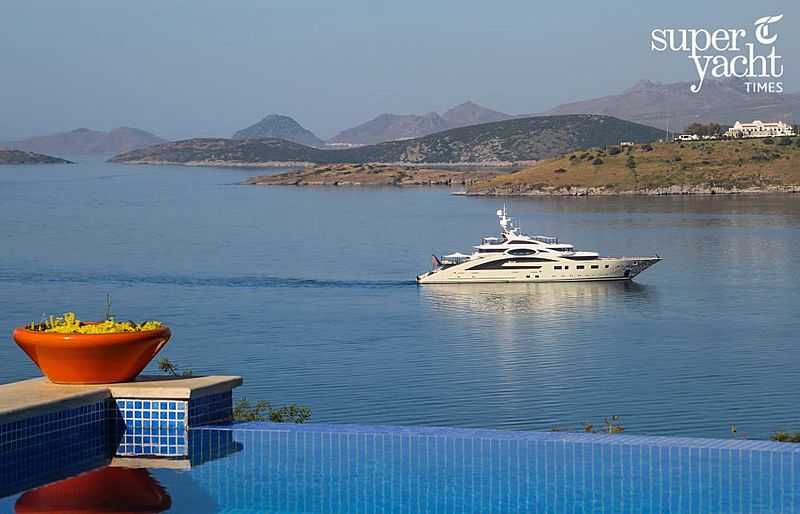 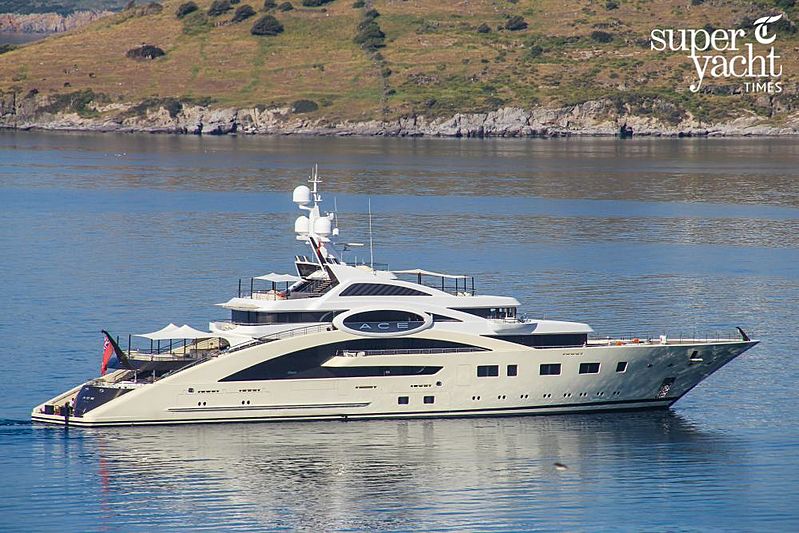 The sleek, axe-bowedGarconwas constructed at Damen Shipyards in Holland and launched as the first large support yacht by the yard in 2012.Sheoffers 235 m² deck space for toys such as tenders, jet skis and sailing dinghies. In addition, the vast deck space makes room for a fully SOLAS certified helipad. Its unique bow and underwater body shape enable the Sea Axe to reach speeds between 18-25 knots in all sea states, making this a fast and dependable support ship - whatever the weather. 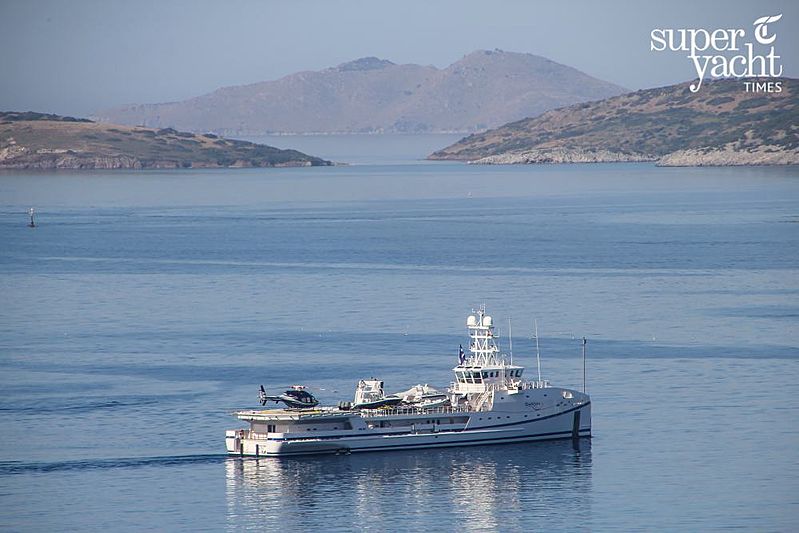 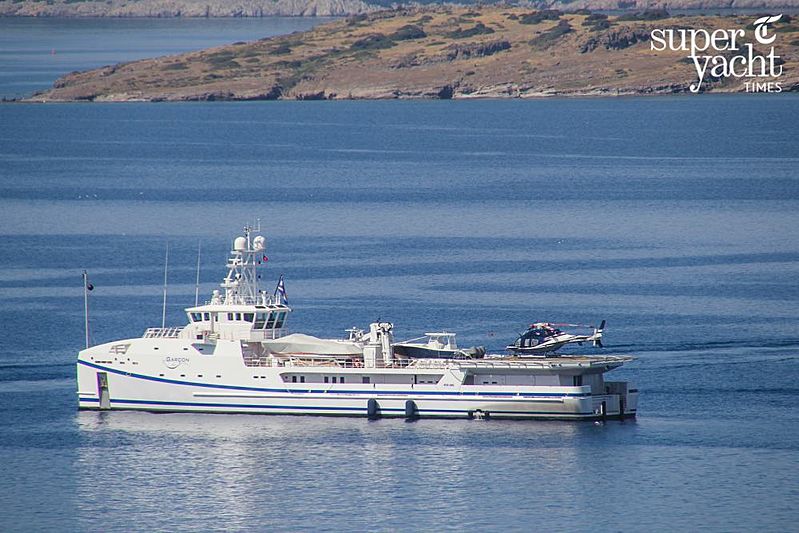 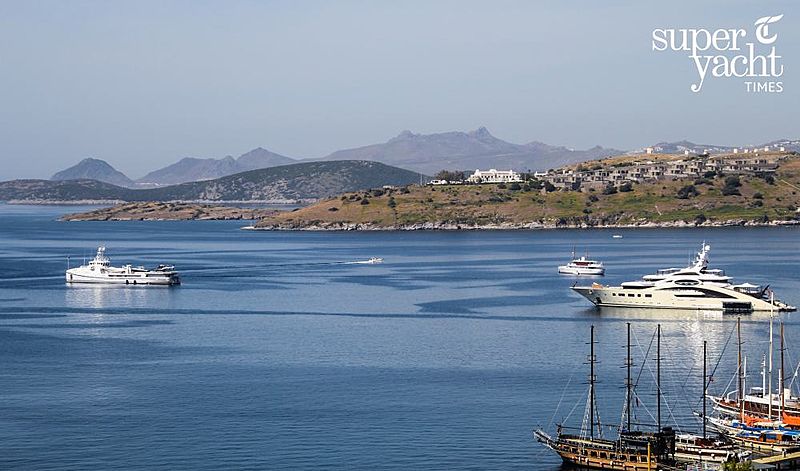 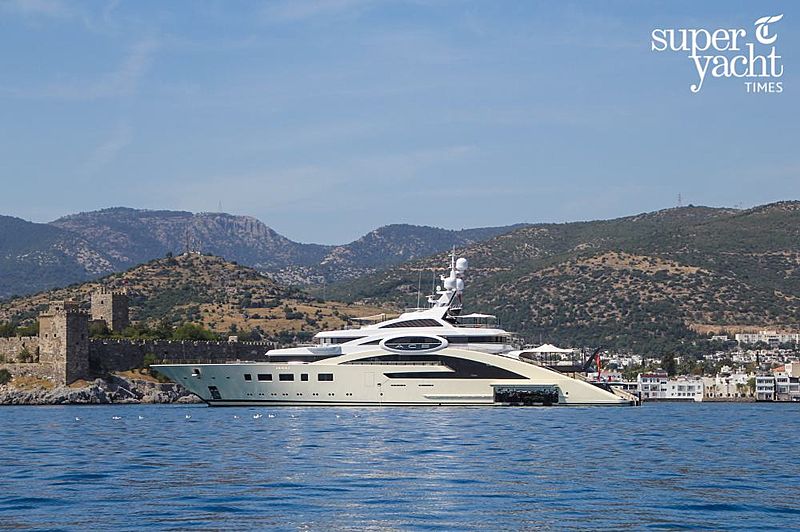 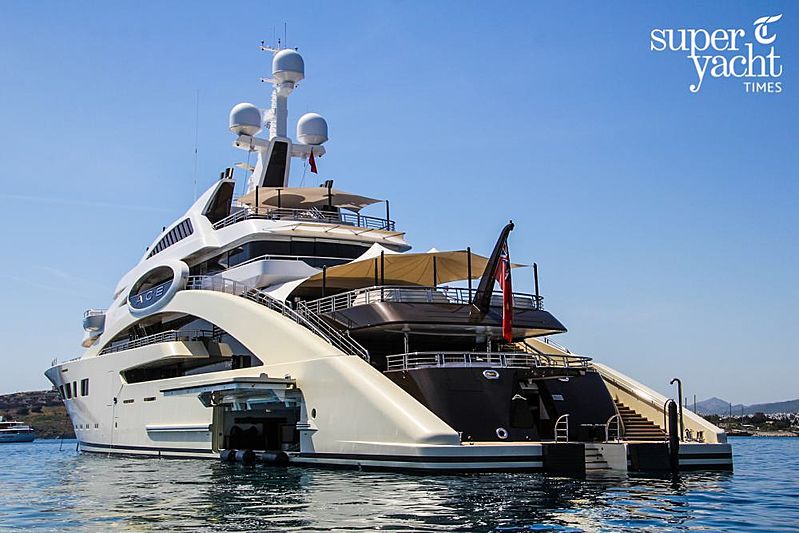 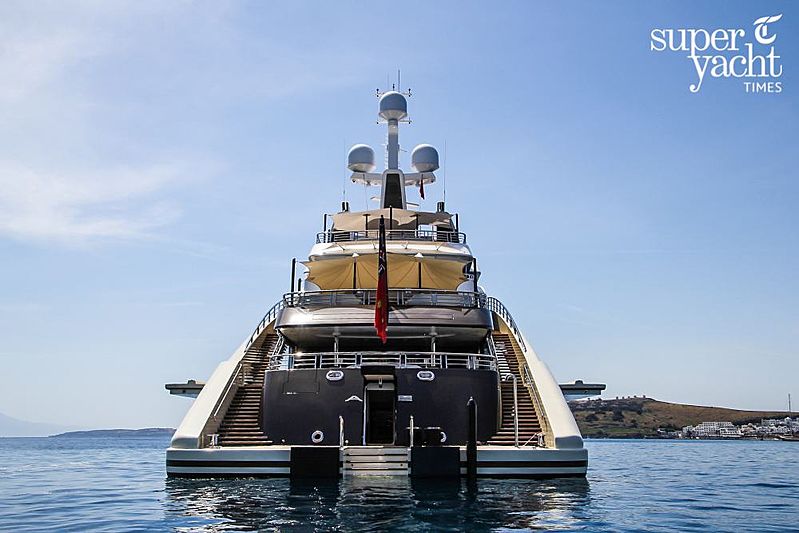 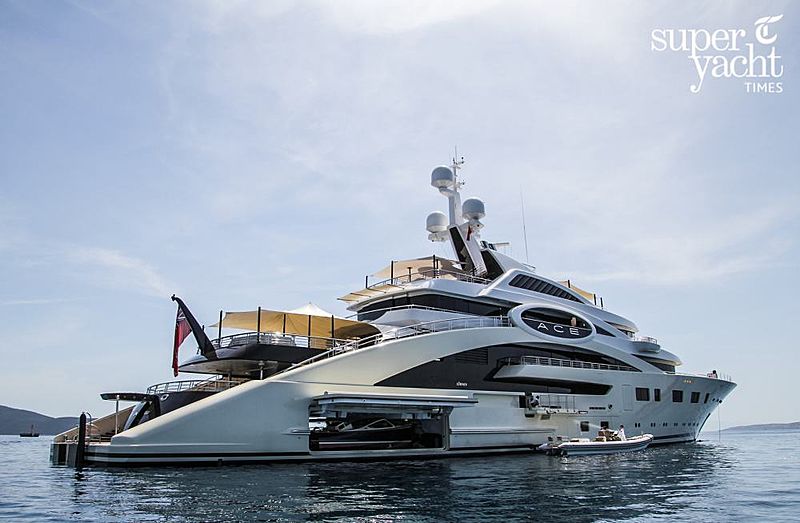 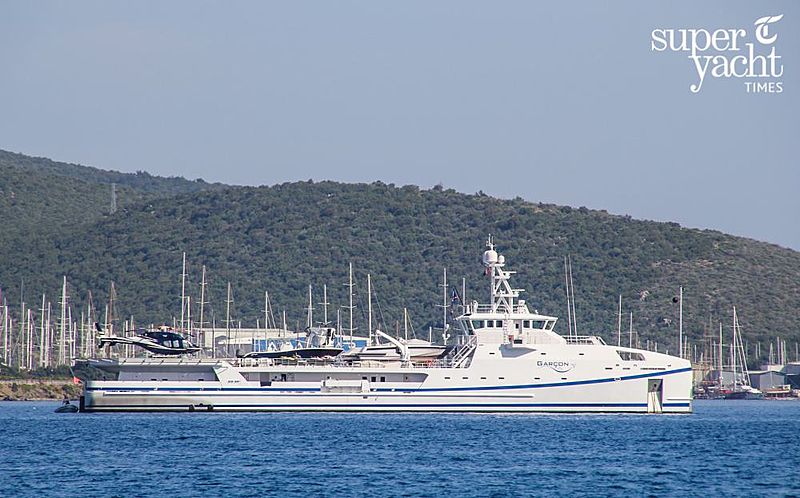 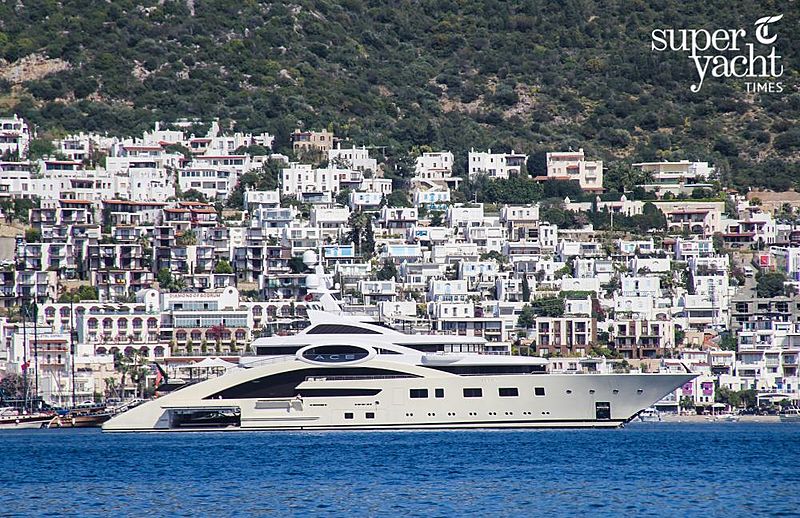 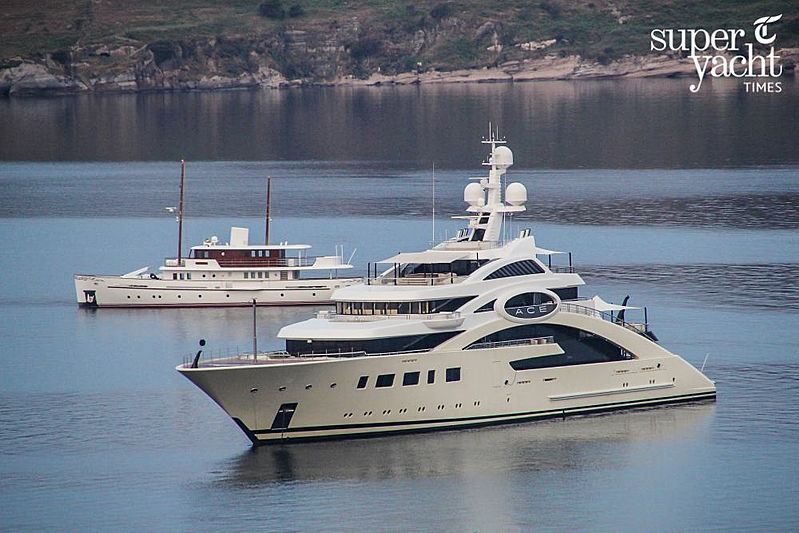