The worlds largest superyacht, the 180 metre Azzam, made her maiden voyage at the beginning of November. After stopping off in Gibraltar after leaving the Lürssen facilities, she then went on to visit Casablanca, Morocco for a couple of weeks. From here, she headed to Tarragona on the north-east coast of Spain where she is currently residing. Although detailed information around the yacht is still relatively scarce, it is known that she was commissioned by Sheikh Khalifa bin Zayed Al Nahyan of Abu Dhabi. She was delivered towards the end of 2013 after a particularly short build time of just three years and, despite her vast size, Azzam is still capable of reaching speeds of up to 30 knots. Nauta Design are responsible for her exterior design, whilst Christophe Leoni is responsible for her interiors. 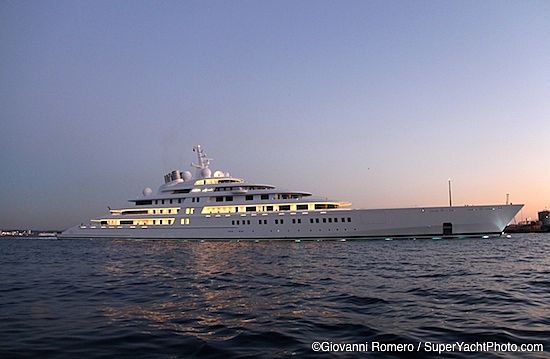 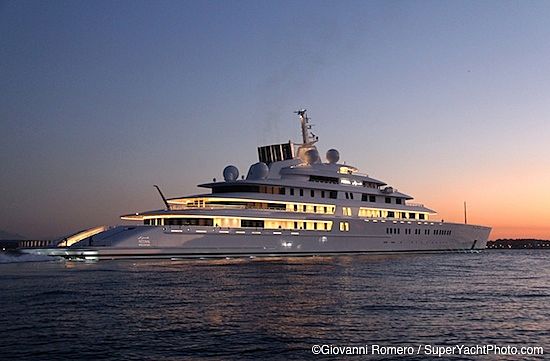 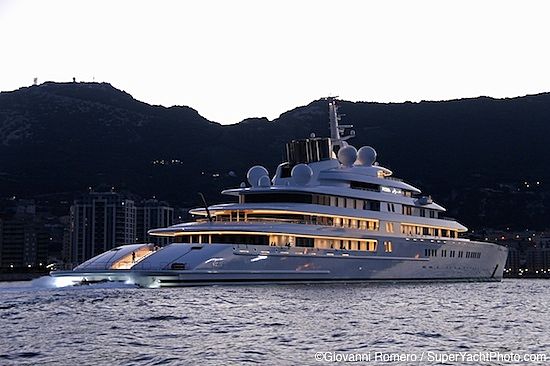 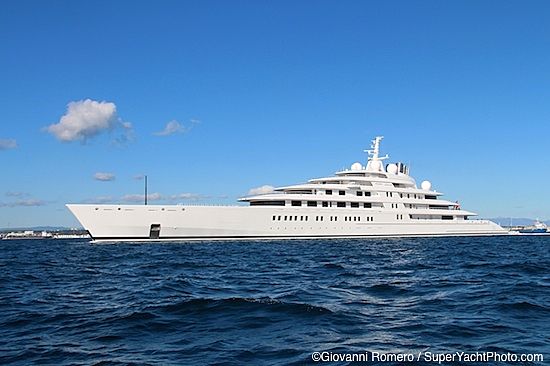 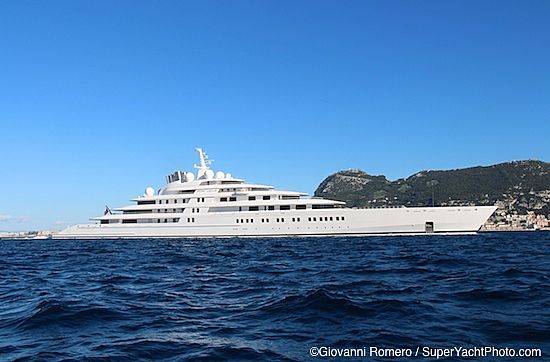 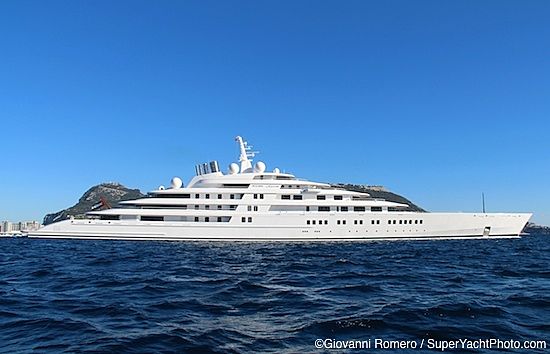 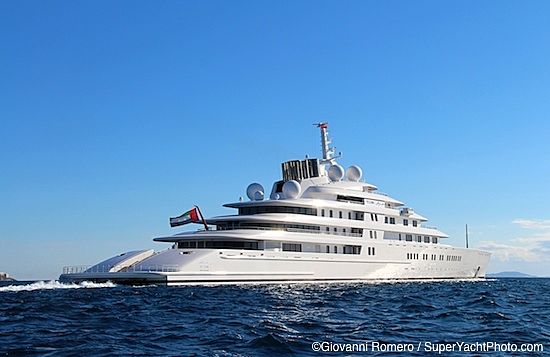