The 95-metre Oceano-built superyacht Indian Empress that was recently sold for €35,000,000 following her re-auction has been renamed NEOM. 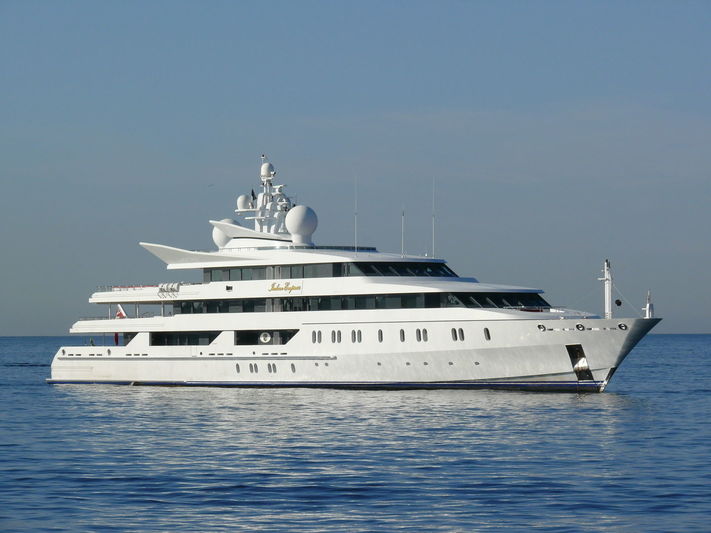 Photo: Merijn de Waard / SuperYacht TimesThe superyacht is still in Valletta, Malta following her sale to Sea Beauty Yachting Limited. NEOM is also the name of a new, ambitious and futuristic mega city which is set to be built in the far north-west of Saudi Arabia, suggesting that the new owner may have links to the region.

NEOM was sold to her new owner in late September after the previous winner of the Maltese court-ordered auction, Credityacht Ltd, failed to pay their €43,500,000 bid in time. Judge Mark Chetcuti gave the Maltese court approval for the private sale of the superyacht formerly known as Indian Empress to Sea Beauty Yachting Limited just days before the second auction for the Oceanco superyacht was set to take place. 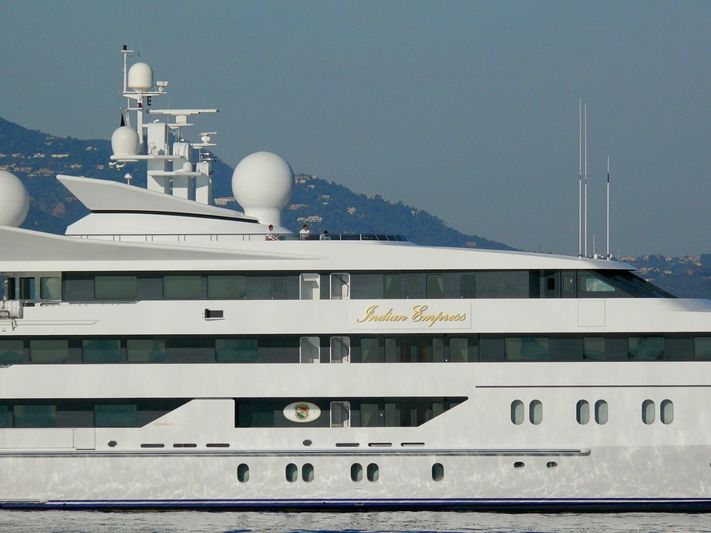 Photo: Merijn de Waard / SuperYacht TimesCredityacht Ltd. has been ordered to pay the difference in price. Barclays, the mortgagee, previously appealed to the Maltese Court for approval of the private sale of the superyacht. “This is good news for the several creditors of the yacht and her defaulting owners because currently, outstanding debt is in the region of some €27 million,” says Ann Fenech, Managing Partner at Fence & Fenech Advocates. “Maltese law is known for affording a great level of protection to mortgagees.”

The dispute over NEOM first began when her alleged former owner, ex-politician and co-owner of the Formula One Force India team, Vijay Vittal Mallya allegedly abandoned the superyacht in September 2017 over unpaid maritime bills. He is said to owe more than 40 crew members over than $1 million in unpaid wages. Other creditors range from unpaid suppliers to service providers and financiers. 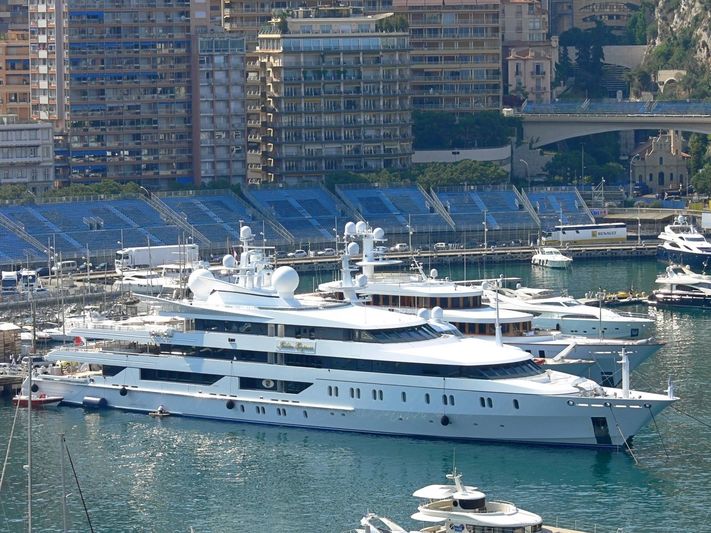 Photo: Merijn de Waard / SuperYacht TimesNEOM was first impounded in Malta in March this year on behalf of 13 creditors who are reportedly owed approximately €2 million.

NEOM was originally built in 2000 by Dutch yard Oceanco and features both an exterior and interior design by A Group. Able to accommodate up to 34 guests in 17 staterooms as well as 33 crew members , she is powered by three MTU 20V 1163 TB93 diesel engines, which give her a top speed of 23.5 knots.

Buyer of Indian Empress has yet to pay winning bid

The 95m Indian Empress sold for €43.5 million during court-ordered auction