TEAM Italia has recently presented the innovative i-Bridge® four Islands system, developed to integrate three functional requirements that are specific to both navigation and onboard safety: modern systems, modern ergonomics and modern technologies. The resulting ergonomics are more in tune with the features of the latest onboard systems based on an advanced modular layout. 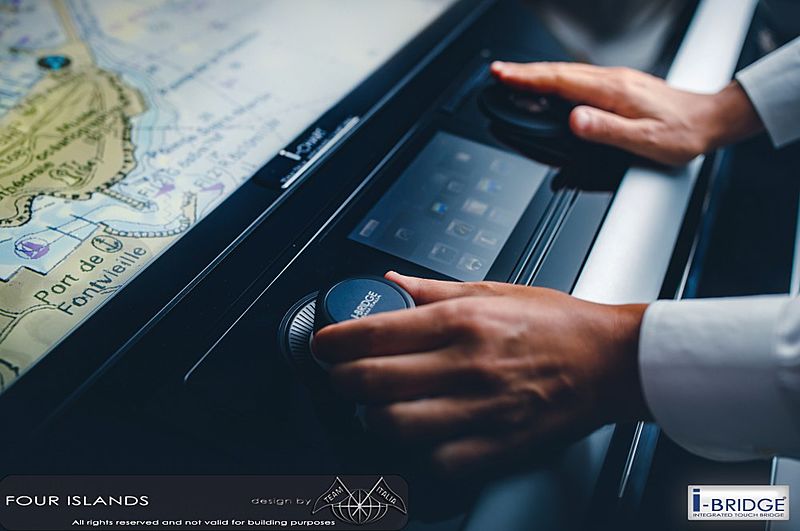 Inspired by the concepts of e-navigation, a group of experts from the TEAM Italia’s R&D Department, led by Daniele Ceccanti, co-founder of the company and R&D Director, worked for 16 months on the project. Top manufacturers from all over the world placed their prototypes at TEAM Italia’s disposal with the aim of testing them and assisting with the work of releasing and preparing those applications which are best suited to integrate with onboard equipment.

“We’re always on the lookout for technological innovations so we can develop and integrate our i-Bridge solutions,” commented Daniele Ceccanti. “I’ve personally had extensive experience in the world of commercial shipping where the concept of e-navigation, about which there has been much talk over the past year, will most certainly be a factor of primary importance in the future. What is essential, however, is the way in which we can bring it into the world of pleasure boating, which has totally different ship handling rules. This was the spark which drove us to push further to determine new parameters and layouts which work well with the requests of our owners and captains.” 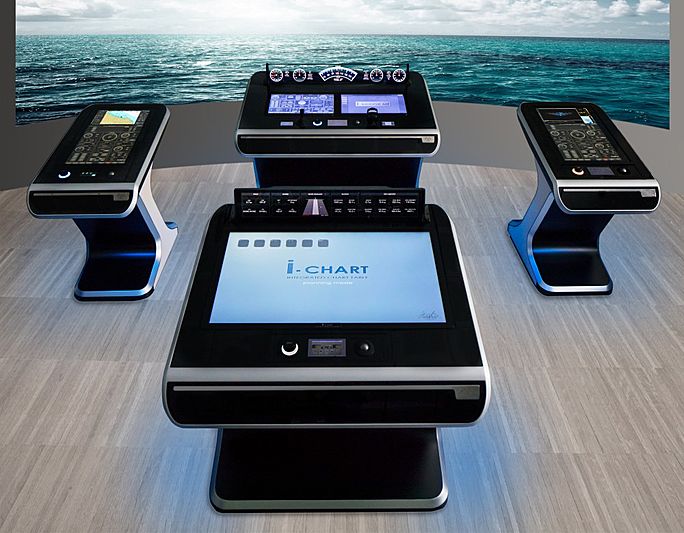 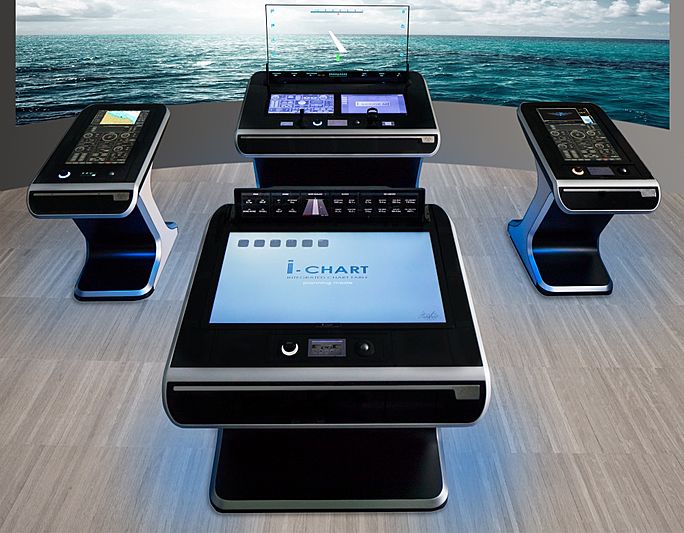 The modules have been studied very carefully and feature arrangements which will adapt to the wheelhouse and type of ship on which they are to be installed. The layout presented at the Monaco Yacht Show was studied for superyachts measuring 60 metres and over.

Just some of the superyachts launched this year that have already integrated the i-Bridge system include the 70 metre Perini Navi-built Sybaris, Admiral’s 54.5 metre Quinta Essentia, and Wider Yachts’ 47 metre Genesi and the 45 metre Domani built by Benetti. 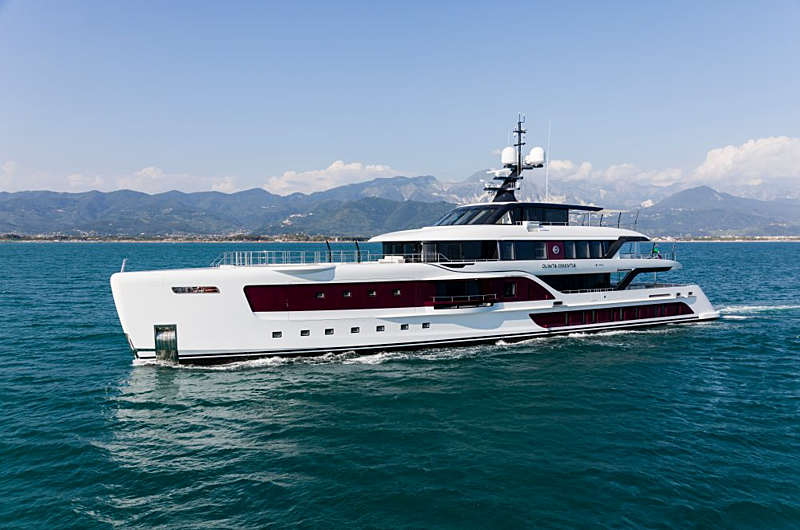 “Careful analysis of our market,” commented Massimo Minnella, co-founder and CEO of TEAM Italia, “led us to design i-Bridge four Islands. Indeed, we noticed that there’s been a gradual move towards Giga Yachts over the past few years, and TEAM Italia is structured to develop increasingly more innovative technologies and services which can respond to this market’s specific demands.”

For more information on this product, contact TEAM Italia directly at [email protected]