The past few weeks has seen the crews of all 21 competitors packing sails, protecting the interior, making the bottom of the boat squeaky clean and between each other buying enough Gatorade and Power bars to sink a superyacht. All necessary preparations have been made and the fleet were ready and raring to race the first, Pantaenius race. 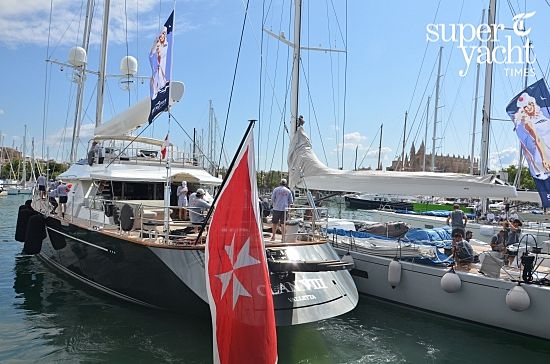 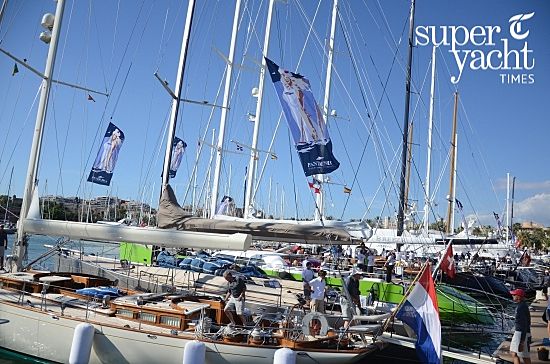 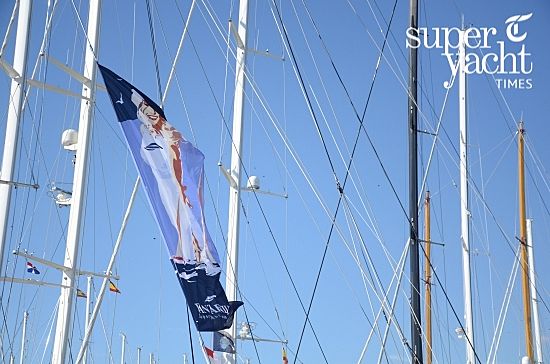 This 19th Cup edition sees an entry list as varied as ever, with superyachts ranging from the 24m Claasen built Heartbeat to the 60m Perseus^3, which boasts the world's largest single sail, a bewildering 2600m2 A2 spinnaker. And the coming few days will be setting the scene for a showdown between quite a few entrants who have been crossing swords with each other at previous regatta's. For example regatta regular P2 and the 45m Baltic built Visione have been neck-neck at each race during the St. Barths Bucket. It's the first time these highly competitive yachts will be racing together in Palma and we're sure none of them will be wanting to give the other any quarter. 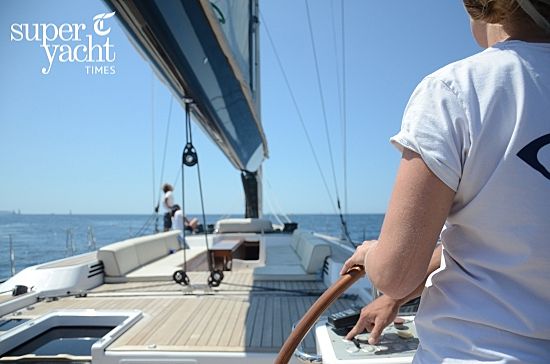 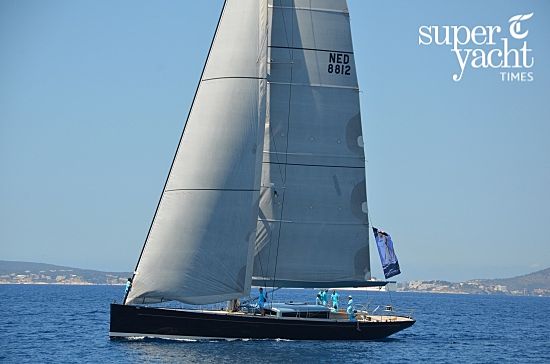 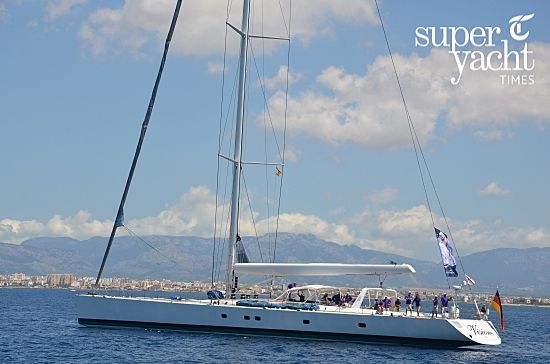 To ensure close racing between boats of comparable speed the fleet has been divided into three classes and for the first time this year the SYC will be implementing the all new ORC-sy rating rule. Tested and trialled previously in St. Barths and at both Loro Piana regattas this new handicapping system is heavily based on objectivity and clarity; event director Kate Branagh explains: "The main thing with the new rule is that it is transparent and you can understand how your handicap is achieved. It has brought people back into the game that had previously been out; boats want to know they are being treated fairly and that they have a chance of winning. It shows the owners and crew that it is being taken seriously- there is an awful lot of science, thought and process that goes into it." 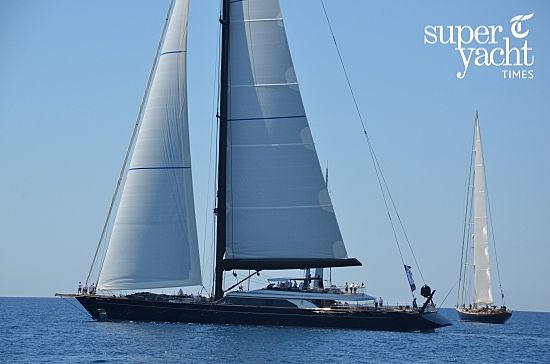 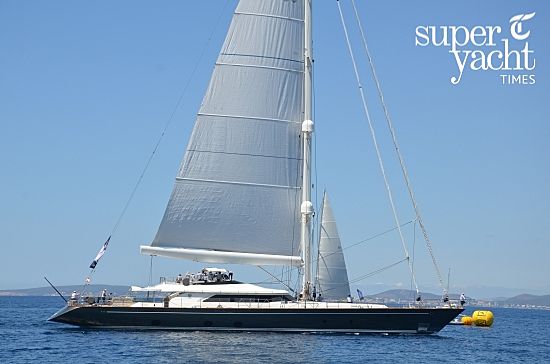 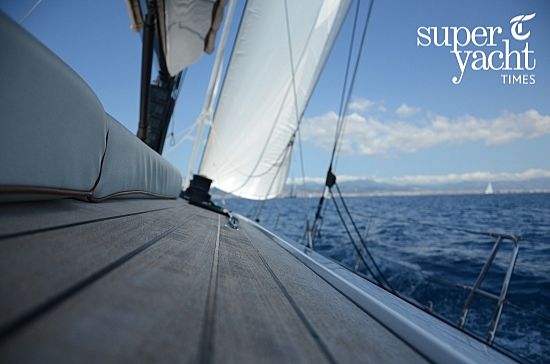 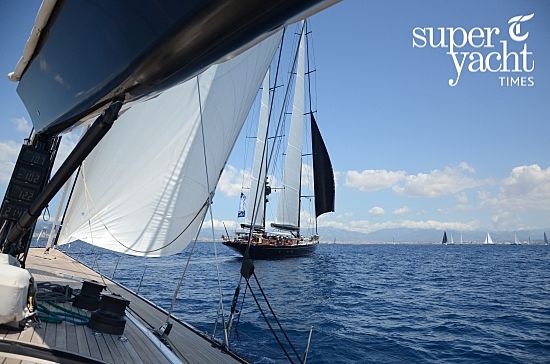 The race committee selected a 25 mile course which would make the most of the light air conditions. The day dawned sunny with clear, bright, blue skies and although light winds were predicted the sea breeze kicked in early afternoon to deliver a steady 12-14 knots. Today's first Pantaenius Race got underway at 13.00 and proceeded at two minute staggered intervals and saw the hefty 45m Clan VIII get off first to a great start. She was followed by the Claasen built, Truly Classic Heartbeat and first-timer Blue Too. By the time the fleet condensed on the run towards the second mark the conditions were great and the sailing was beautiful. Even though it was the 26m Tulip who charged ahead, the 55m Vitters built Marie with America's Cup veteran Tony Rey calling tactics, forged through the fleet to round first, closely pursued by the 28m Southern Wind Kiboko Dos, modern classic Tulip and the 27m Nautor Swan built Odin. 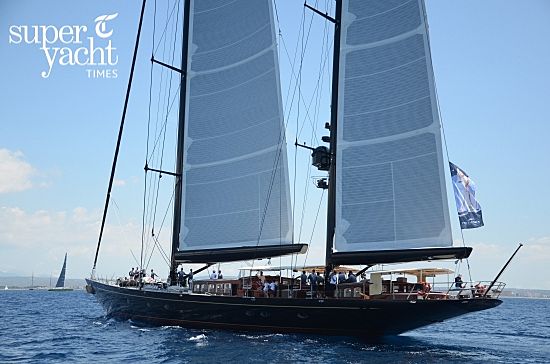 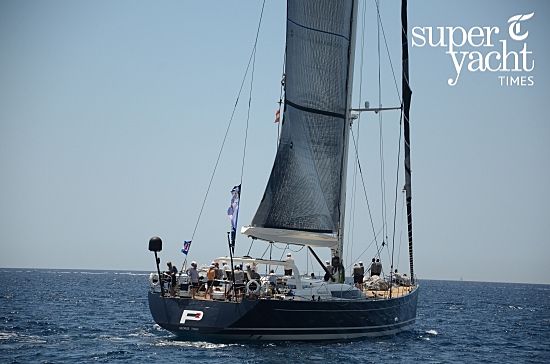 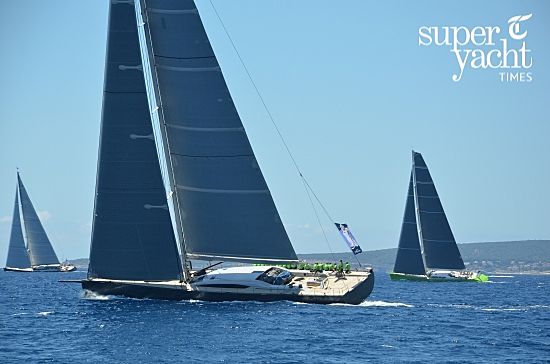 The mighty black hulled classic ketch Marie kept the upper hand and powered along to round the third mark first, but was chased hard by Kiboko Dos who managed to snatch the lead on the long beat up to the 4th mark. In Class B the well powered Visione rounded the 5th mark in front of the rest of the fleet, unstoppable she ripped towards the finish crossing the line 4.24 minutes before carbon racer-cruiser Win Win, who had been under pressure from the newly reinforced 30m Wally Open Season who finished a skinny 12 seconds after. 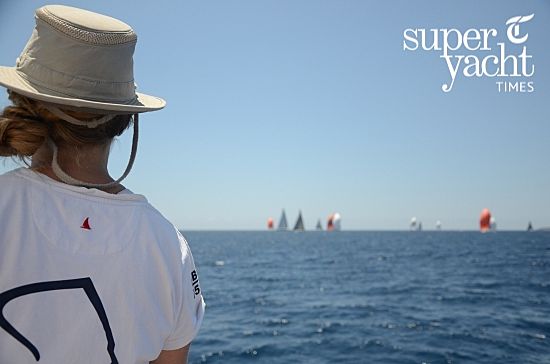 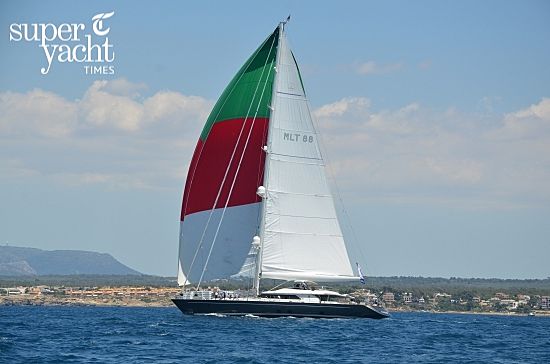 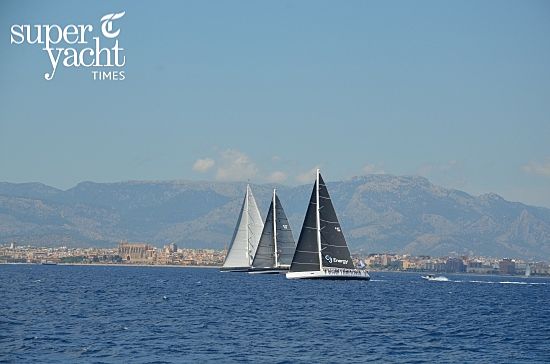 Savvy tactics and great sailing on board the 33m Vitters built Inouï was good for a first victory finishing just 5 seconds ahead of Odin on corrected time, both storming in with a solid 16-17 knots blowing. "It was great; great start, great steady wind and a nice class for us and we expect to do more time like this, it should be a good few days!" Smiled Inouï's Captain Stephane Luca. The 33m Win Win who has been the talk of terra firms took third. "I'll tell you what, with the building breeze all day and excitement escalating throughout the whole race it was pretty spectacular and the second upwind leg we had probably 9 superyachts all lined up, heading at a similar speed, just charging, charging, charging towards the shore" enthuses Clive Walker, captain on Win Win. 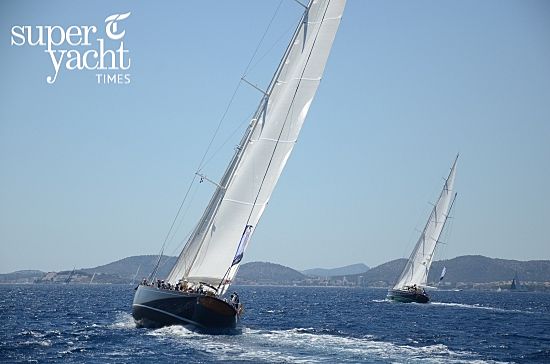 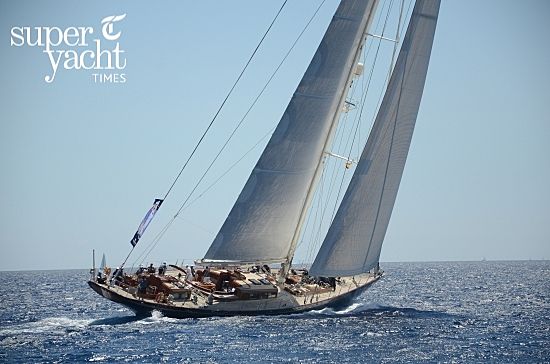 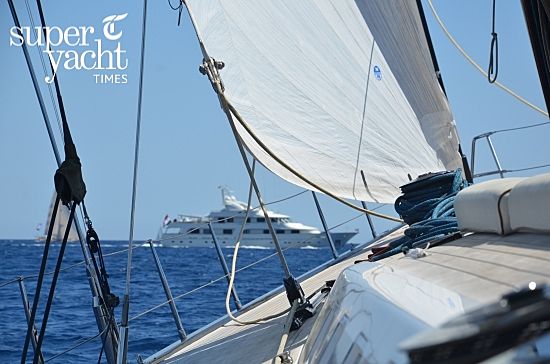 In Class A it was Marie's day in the sun as she came out on top crossing the line 3minutes and 2 seconds before the 46m Ganesha, with Matt Humphries calling tactics, who has competed in every major ocean race including six Sydney Hobart's and 5 Volvo's. "Conditions were really nice, we started in 12 knots and ended up with 20 knots at the bottom end of the Bay so overall a really good course, a lot of manoeuvrings and quite tight racing between all the superyachts which is always fantastic." 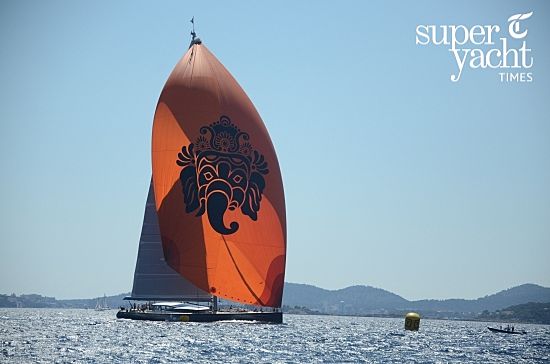 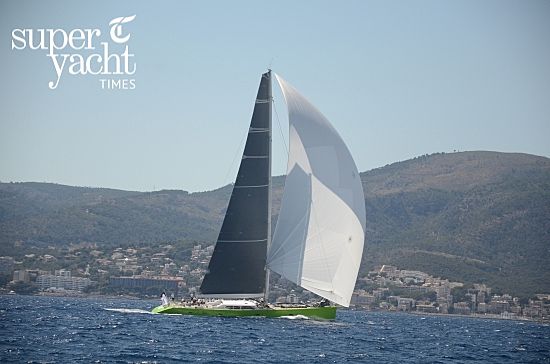 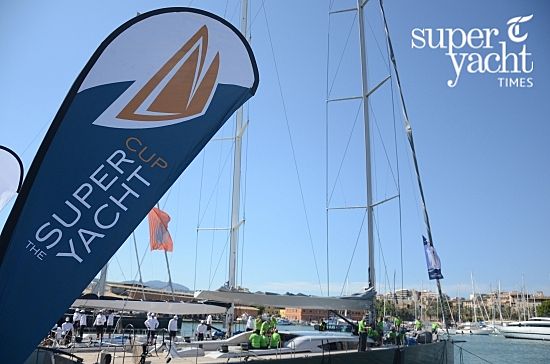 By The Superyacht Cup, photos by Charl van Rooy / SuperYachtTimes.com