With a 4% decrease in GDP over the past five years but an ever increasing Ultra High Net Worth population and order book, the Latin American region turns out to be a relatively unstable yet altogether promising superyacht environment in which to operate. Whereas some Latin American countries such as Brazil and Mexico have already developed a more educated approach towards the superyacht market, other nations are still lacking an embedded yachting culture.

Research from SuperYacht iQ has shown that more than 50 superyachts over 40 metres are owned by Latin Americans, so the overall regional potential is definitely present and growing with skyrocketing visitor numbers on local boat shows in Rio de Janeiro, São Paulo, Panama City and Cartagena. Hand in hand with this growing demand for vessels in the region comes the development of marine related infrastructure and services, and Brazil has proven to be a main facilitator of such. 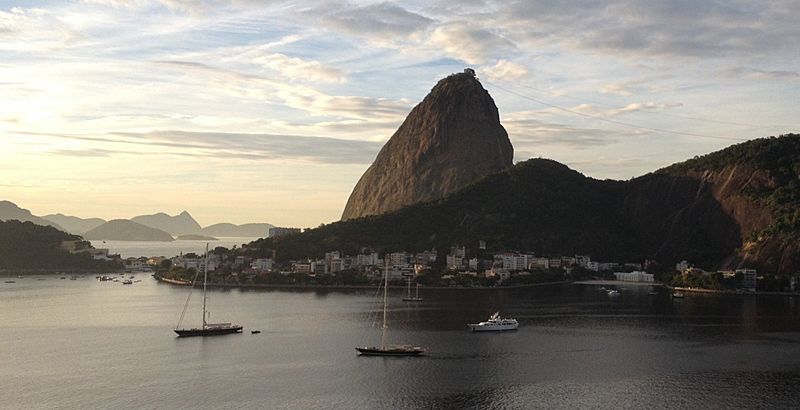 The increase in international offices in the region not only helps to increase and strengthen the Latin American market, but is also much better suited to the Latin American way of conducting business. The few industry professionals present in the region build up close, personal relationships with their clients. As Vasco Buonpensiere, Sales and Marketing Director at Cantiere delle Marche, comments in direct regards to brokers, they “normally have very close relationships with the yacht owners in their country. It is a relatively small circle, and good brokers are very much into it, very often serving the same families for years and years.”

Latin America clients also have their own set of preferential criteria when it comes to the design and build of a brand new yacht. Buonpensiere says that CDM’s Latin American clients “always have very clear ideas about the brands to use (the great majority being Italian)... Generally speaking, they are real lovers of life at sea and entertainment on board. The more mature the owners are, the more they are attracted by three deck yachts, with great attention to space and comfortable areas to prepare and enjoy great food and wine.” 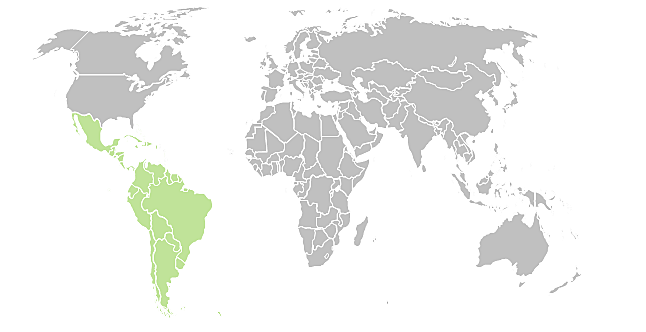 Fabio Ermetto, COO at Benetti, expands on the point Buonpensiere makes in regards to space on board, elaborating: “They use yachts in a Mediterranean style and therefore they need a lot of open space. [Latin Americans] enjoy life outside and close to the water, Also, for this reason, stern beach clubs are very popular.”

This last statement from Ermetto regarding the likeness of Latin American yacht owners to those of the Mediterranean is clearly a contested stereotype, as Gianluca Poerio, CEO of Sand People Communication, points out. He says, “People tend to think about Latin America consumers like Mediterranean yacht consumers. It’s not true… Caribbean areas are, in a way, more ‘Mediterranean’ in the way they use a yacht, but huge South American coastlines requires different yacht capabilities.”

With an increasing amount of industry activity within Latin America in regards to shows, brokers and international yachting brands, questions in regards to the actual cruising conditions of the region still remain relatively unanswered. As Gianluca Poerio states, there are 1,000s of kilometres stretching the coast of Latin America - but it still fails to be a superyacht hotspot. 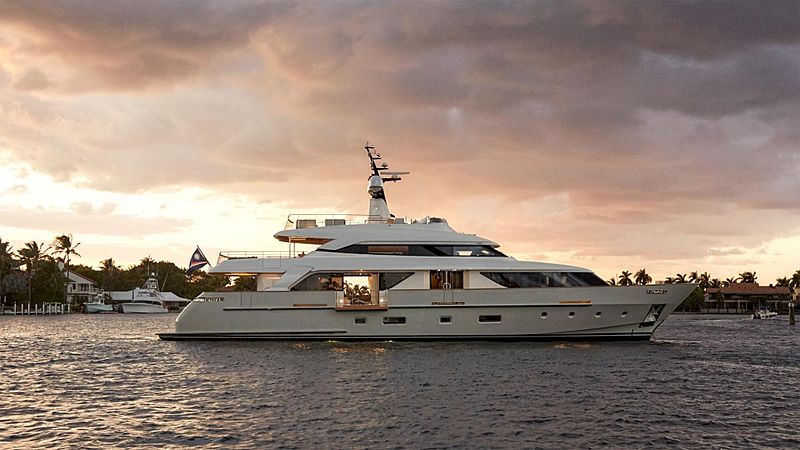 Of the many reasons why the area has failed to unlock its many levels of potential, Poerio continues, is due to the lack of infrastructure in the area - though he notes that this is slowly but surely starting to develop in various Latin countries. “There is a lack of serious infrastructures. I'm talking about a good distribution of full service marinas for yachts over 80’. At the moment just Brazil and Mexico have a decent number and decent quality - as well as a part of Uruguay in the Montevideo and Punta de l'Este regions. Brazil has now BR Marinas in development and Mexico, Panama and Puerto Rico with IGY Marinas.”

According to Gianluca Poerio, Latin American superyacht owners prefer to cruise in their territorial waters but it is the government and this consequential lack of infrastructure that makes it impossible for them to do so. A first step towards being a more superyacht friendly region he says, would be by having more flexible yacht friendly rules, especially regarding chartering.

In regards to the future of yachting culture. the market in Latin America will probably continue to develop as it has already over the past 15 years, but then mainly in the less ‘knowledgeable’ Latin American countries such as Colombia, Panamá, Chile, Argentina and Guatemala. From an economic perspective, many expect a slight backslide as some local currencies strongly devalued against the American dollar over the past 12 months. Others expect the superyacht market to continue increasing in South America because of the ever growing UHNWI population, although they admit that the region definitely needs improvements of facility, tax regulation and user restriction in order to make Latin America an attractive cruising destination, living up to its full potential.

The full article is featured in the latest issue of the SuperYacht Times newspaper. Subscriptions are available here.