For the team at Bannenberg & Rowell, design is more than simply a daytime job. As a studio steeped in history and having been involved in some of the most iconic superyacht projects of all time under the leadership of late founder Jon Bannenberg, the team enjoys a certain laid back approach in their quest to create industry-changing designs. We met up with Dickie Bannenberg and Simon Rowell at their London office to find out what is currently on the B&R drawing boards, what the design industry can be doing differently and what the growing importance of social media means to them. 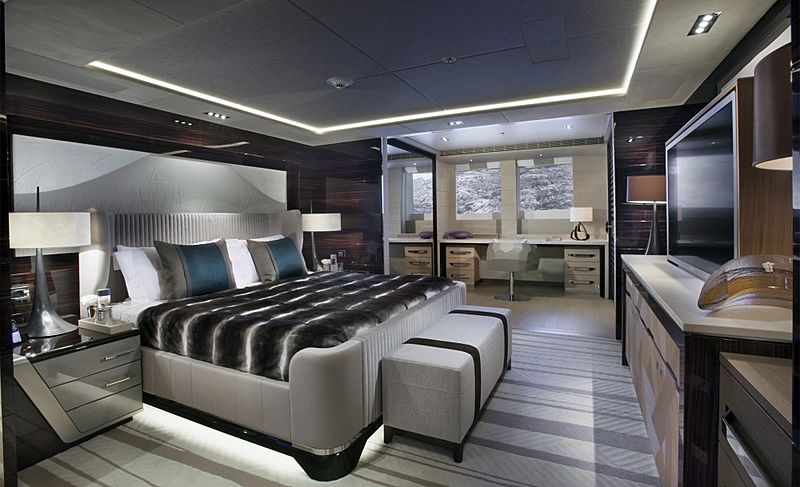 Having predominantly been involved in the creation of luxurious and often quirky superyacht interiors over the past few years, Bannenberg & Rowell has been missing a valuable presence in the field of exterior design that would allow for a recognisable style for one to identify the studio with. Now, with the launch of Feadship’s 70 metre superyacht Joy, the design brand finally has a visible representation of their work that will be sailing the seas as an ambassador of what goes on inside the minds of this creative and dynamic group.

“As our first exterior project in our ‘modern era’, Joy is very important for us,” says Dickie. “The project has been kept very secret, as all in-build Feadships usually are, so not many people have been aware of our involvement. For this reason, it is good to finally have her out at sea and cruising.” As their first exterior project with the Rowell extension now firmly a part of the brand, Simon comments on how the project represents the studio’s design identity. “Despite the fact that Joy started out for us as a rather fixed platform in terms of on board spaces, she definitely represents a lot of the study that we have been doing and also in terms of conceptual work that has been practiced by us over the past few years. You will see there are a lot of sculpted and rather complex surfaces that give the design a very unique look.”

The project came to the studio through a line of background introductions and contacts till finally being decided on by the owner as the designers of Joy. But, says the pair, competition within the design business is heating up and securing a project is not quite as simple as it once might have been. 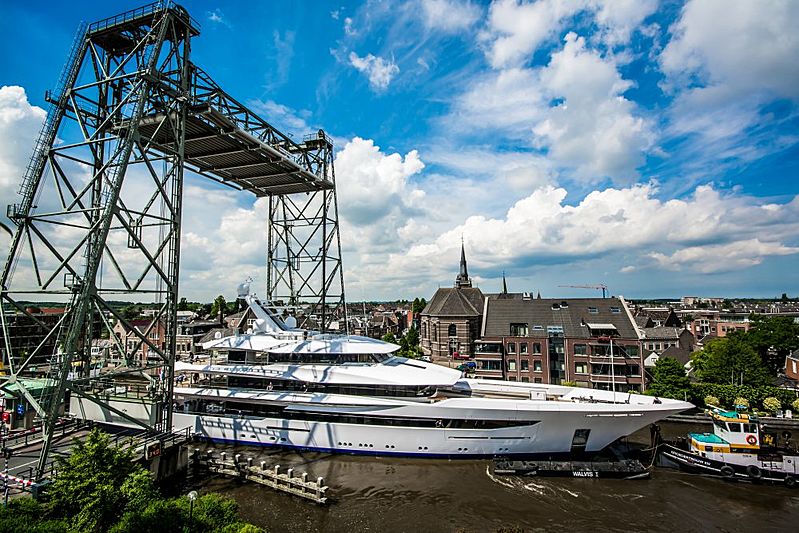 For these fellow designers hoping to get a foot in the door and potentially take part in these bidding games, Simon reveals that being a successful designer stretches far beyond the drawing board. “If it would be only about designing, it’ll be easy. There is a long list of attributes needed and drawing and creativity is in there somewhere, but what skills you really need to be a designer is good communication and the ability to structure the things you propose quite carefully. Eventually, a part of communicating will involve drawing an idea. If you are trying to explain your concept to someone, whether it is a client or a team member, you can’t get better than a hand drawing.”

To help nurture this fading skill of hand drawing in our modern computer age, the studio is funding the Jon Bannenberg Scholarship which is to award a master’s study programme to a post-graduate student together with the Royal College of Art School. The scholarship will be covering the entire school of design ranging from transportation to architecture and product design. “It’s not that we are negative about computers, but communication is important and still for me the most instant method is quickly jotting down an idea,” explains Simon.

It is perhaps the studio’s ability to spontaneously realise a vision on a blank piece of paper that has awarded them some of the most high-profile and secretive projects in yachting history. But few people might be aware of their presence in the semi-custom market. Their partnership with Heesen comes to mind which has seen them create interior spaces for a handful of projects. Dickie speaks of the way the shipyard implemented their work across a successful range of yachts that are quite unique in the semi-custom arena. “In projects like these, one has to be a bit more mindful of the costs as it is being built for a particular market segment with flexibility being key. What Heesen didn’t do, which is great, is provide a bland brief that would be accessible to anyone seeing as there is no real end-client in mind yet. On some of the yachts we introduced rather defined themes, which were all well received.” 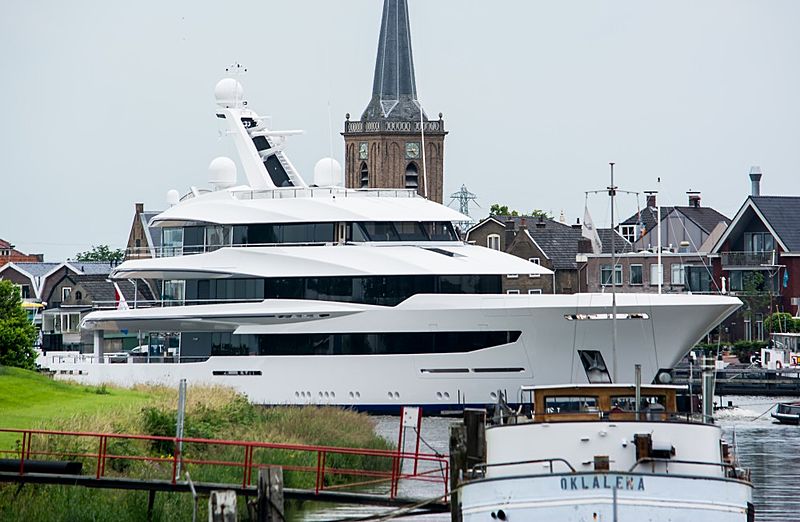 “On Secret for example,” Simon continues, “the clients changed a few of the cushions and left the rest untouched. Same for Galactica Star, where they added some wonderful artwork and off they went. So Heesen understood that we wanted to express our creativity and not simply present a ‘plain vanilla’ theme on each of these yachts along with our brand name, which was great.”

Having spent the past decade establishing the new brand of the company under Bannenberg & Rowell, the team remain aware of the colourful past which the studio is associated with and does well to protect it – a notion which clients have come to appreciate, says Simon. “People are aware that there is an element of stewardship and that we have to guard the Bannenberg name and its legacy, as that is our foundation. And subliminally people get some form of comfort and security from that, knowing that their commitment is matched by that of an established foundation.” 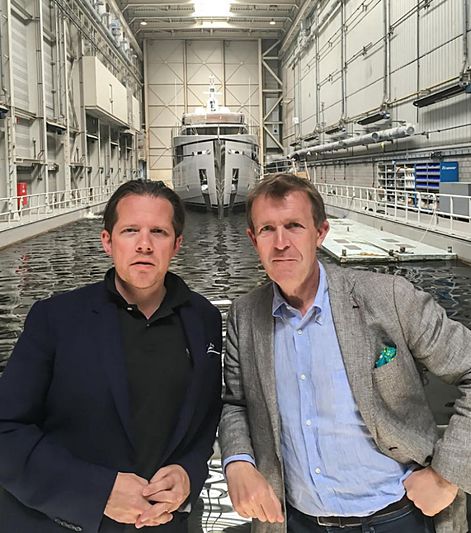 This article is an extract from the full interview with Bannenberg & Rowell design in the ninth edition of the SuperYacht Times newspaper. To read more, subscribe now and never miss another issue.

Issue 9 of the SuperYacht Times out now