Home > News > Insight: Behind the scenes with Peter Lürssen

The scale at which the largest yacht builder in the world operates has understandably been the subject of speculation, envy and inspiration for many in the yachting industry, and it is inside the building halls of Lürssen where some of the most iconic superyachts in the world have been created. We travelled to Bremen to meet Mr. Lürssen himself to find out just how one manages the successes, trials and uncertainties that come with being at the helm of such a productive operation. 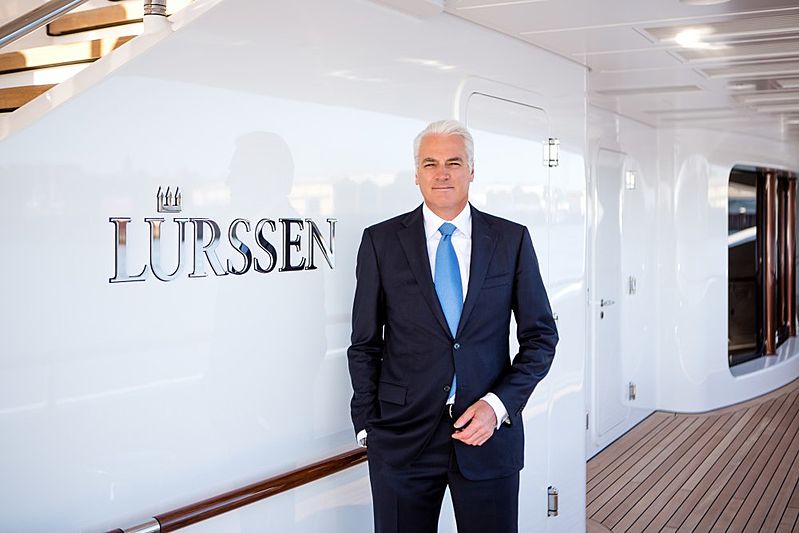 A studied naval architect, Peter Lürssen joined his family business in 1987 after spending time abroad studying and working in the commercial shipbuilding industry. He returned to Germany to join a Lürssen shipyard that operated in a vastly different way to the one we all know today. The defence sector accounted for the overruling amount of business operations of the shipyard, with a company value not even nearly equating to the level Lürssen currently enjoys.

To continue the direct bloodline of family-descendant directors, a business model which will be continued long after Peter’s retirement, the company shares were eventually passed on to Peter and his cousin, Friedrich Lürssen, with Friedrich covering the defence side of the shipyard, and Peter, the superyacht segment. But, as Lürssen tells us, it certainly wasn’t the booming yacht-building company held in such high esteem today.

Tell us about the state of the yacht-building side of Lürssen when you returned to the company in the late 80s.

When I joined we didn’t really have a yachting segment and in 1988, about 96% of the business was related to defence, with only 4% on other ship building. We felt that this was not a particularly good position to be in; if defence would weaken, we would be left standing on one leg. We built Carinthias V, VI and Shergar in the early 80s and another 32 metre for a German client, but it was never really a focused business model.

We slowly built up a team with a single sales office and a designer as the first real step towards establishing ourselves in the yachting scene. We had to try very hard to find a first client who ordered the 40 metre Be Mine. After her delivery in 1991 we could exhibit her at the Fort Lauderdale Boat Show and I remember us having to invite as many people as we could on to the yacht during the boat show - we had nothing else to show! Following that, we built Coral Island and Limitless and it was only then when the market really came in our direction. 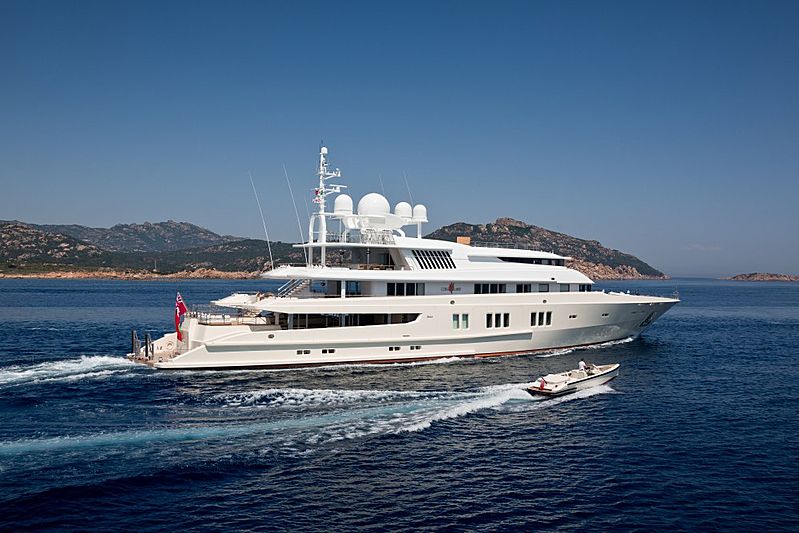 Nowadays a lot of your competitors build yachts on speculation. Is that something you would also consider?

We thought about it for a long time but we have fortunately never been in the position to ask ourselves, “Do we release people, or do we build on speculation?”. We have fortunately always been very busy at our shipyard so we have never had to build on speculation. There are two models: one is to start the construction without a client and sell it before delivery. This is usually done for production boats or semi-production boats. That is a different business model to ours. We are set up as a bespoke yacht builder, building unique boats for individual clients.

As a yacht builder focusing greatly on the 100+ metre market, are you concerned this sector may slow down and affect business?

We are not focusing on the 100+ metre market, it is more that the market has put us there. We also build 60 and 70+ metre yachts and consider this being a very important part of our market.

Of course, I am afraid! There is a noticeable market slow down. This is something we are naturally concerned about, yes. You should never take things for granted and the biggest challenge that we have is making sure that we deliver consistently on a very, very high level of quality. The next challenge is finding the people that are willing to spend a substantial amount of money to buy such a yacht. We have been fortunate as the markets have been kind, but they also used to be much stronger. 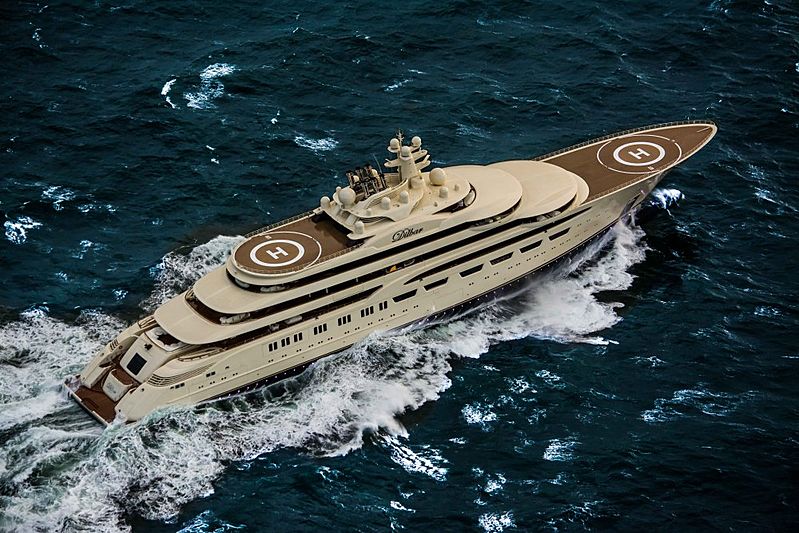 Each year a number of yachts, mostly Lürssens, return to the shipyard. Has maintenance and refit become a big part of the company?

We feel it is very important to be able to service a yacht that we delivered and we think it is an advantage if the yacht is maintained by the original builder. No one would send his/her Boeing Business Jet to be maintained at a propeller-plane manufacturer. So maintenance, repair, and refit has certainly become part of our business model.

Do you feel there should be a certain set of guidelines that prevents random companies from setting up a shipyard without a genuine business model?

We believe in a free market where everyone can do what he/she wants. What I do not encourage, however, is when people over promise and under deliver. People need to understand that the community of yacht owners is very small and what the industry has to guarantee is satisfied clients. We want people to talk about their yachts and say, “Hey, this is the best thing you can have!” But it does happen that clients receive their yachts halfway finished, and these cases are certainly not doing the whole industry any favours. Anyone should be free to open a shipyard but I would expect them to stand behind the shipyard and their product. It is not good that clients are talked into a venture that will not work out.

Tell us about the pressures involved in being at the head of one of the world’s largest shipbuilders.

I am always under pressure. Mostly because of the need to not disappoint a client. I once had a client who told me, “I will put your name on the side of my boat if it’s good, but if the boat is not good, your name will appear three times as big.” We were brought up with the sense that it is a very personal obligation for the family when we sign a contract to deliver a yacht that the client expects. I cannot go to a client and say “One of my guys made a mistake.” He would say “Is he Mr. Lürssen, or are you Mr. Lürssen?” But a successful delivery is also a great reward. I take the relationships of my clients very personally.

The full interview with Peter Lürssen was featured in a recent edition of the SuperYacht Times newspaper. Subscribe now and never miss another issue.