The U.S. shipyard Derecktor is a family-owned business, originally founded by Robert E. (Bob) Derecktor in 1947 and today run by his son, Paul Derecktor. A self-taught boat builder, his journey into shipbuilding flourished due to a passion for building boats. As a keen sailor himself, he moved to New York in 1947 after completing his service in the Navy during WWII with one aim in mind: to create unique, seaworthy vessels.

In just two short years, Bob had accrued and perfected enough skills, recommendations and perhaps most importantly, the finance, to be able to opFdoroen up his own shipyard. Director of Business Development at Derecktor, James Brewer, elaborates on the origins of the yard: “Over the next 30-odd years he built a succession of successful wooden sailing and motor-yachts, and then started building some commercial boats as well. This experience culminated in 2010 with the delivery of Cakewalk which, at 281’ and 2998 gross tons, is the largest private yacht ever built in the U.S. when measured by volume.” 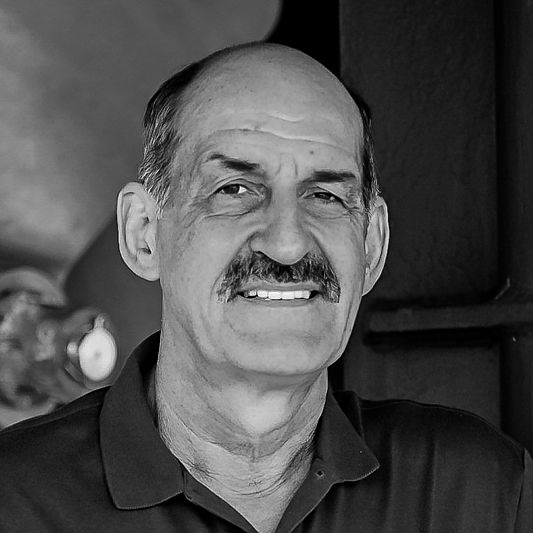 It seems as though Bob was destined to build boats, and Derecktor as a yard went on to prove itself instrumental in the building of aluminum yachts. Brewer continues, “He pioneered the use of aluminum in boat building in the 50s, and has since become a prolific builder of aluminum vessels; both yachts and commercial boats. The focus has always been on unique and technically challenging boats - we’ve never been a cookie-cutter builder.”

Derecktor’s influence progressed with the opening of another yard in Fort Lauderdale in 1964, an expansion which significantly contributed to the development of the marine industry in the region. 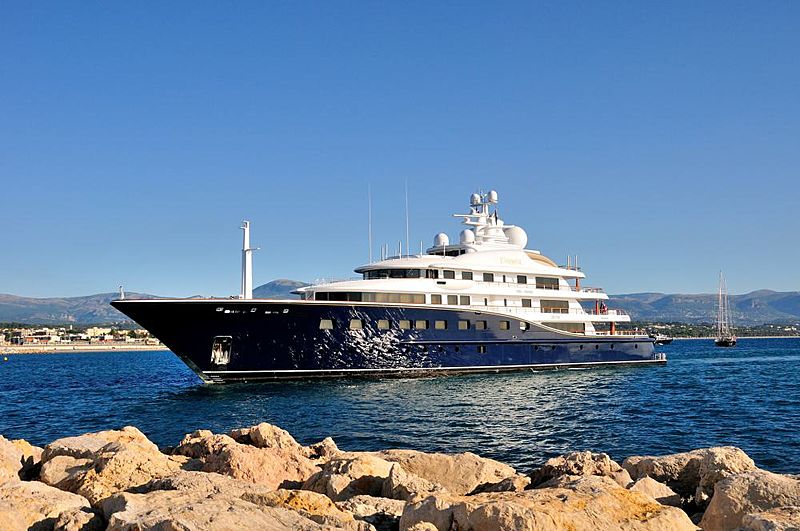 The shipyard in Florida is where the main bulk of Derecktor’s long list of refit projects are completed, and is a part of the business that developed slowly over time. Instead of making an initial heavy investment in the machinery, personnel and skills required to run a successful refit yard, Bob Derecktor decided to simply add to it year by year. “The Florida yard was developed a little bit differently,” explains Brewer. “This yard was built out of cash flow rather than out of a significant, initial investment. Obviously Bob bought the land and put the buildings up and put the lift system in, but the rest of it was developed over the course of the next 15 years.”

Success continued at Derecktor, and, the consequence of continued success? The eventual need for that substantial investment in expansion that Derecktor had, to this point, managed to bypass. For Derecktor, this meant the investment in a brand new mobile lift which would enable them to service an increased number of yachts. Brewer says, “With the recession, the smaller boat market pretty much died away and it’s still suffering today. We put in a bigger lift largely because our synchrolift was showing its age and to meet a growing demand."

“We were either going to have to put a lot of money into old equipment, or invest in a system that would enable us to use the facility to a better advantage. [Now] we can have up to ten large yachts on the land at one time.” Today, the lift is the largest of its kind serving the yacht market in the U.S., proof, perhaps, that the aforementioned slow and steady method really does win the proverbial race.

The installation of the lift helped the yard to be able to undertake significant projects such as the refit of the 45 metre Dorothea 3 last year, as well as the extensive refit of Anodyne currently underway in Florida which, currently, barely qualifies as a refit. Originally constructed by the Brazilian shipyard, Inace, in 2010, she is being rebuilt almost in her entirety. Brewer says, “Anodyne is as close to a new construction project you can get without actually building a hull from scratch. This particular client would like to call it a new construction, essentially. It will pretty much be a ground-up restoration.” 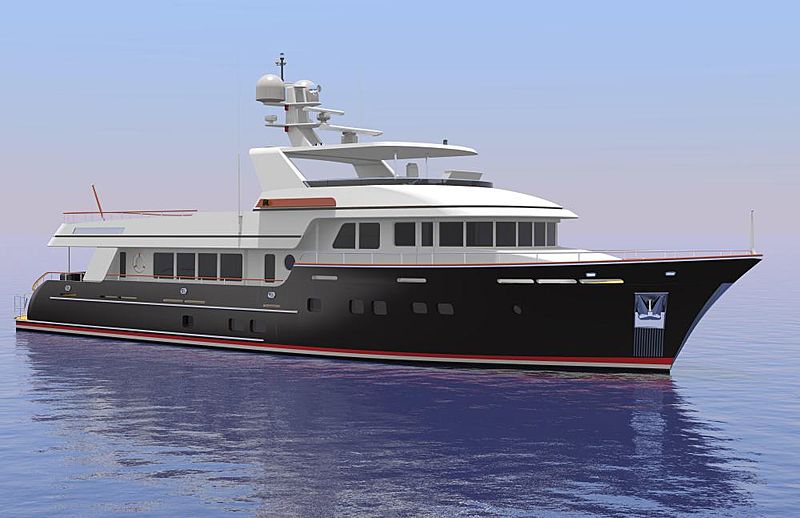 Speaking further of the vast scope of the project which is scheduled to be completed in 2017, we asked whether or not the new Anodyne will bear the Derecktor name. Brewer answers: “We’ve talked about that; it’s a matter of what the regulatory agencies will accept. Certainly we’ve got a lot of involvement in this boat but when you come right down to it, we didn’t lay the keel.”


Aside from the quite blatant points of contention in regards to Anodyne’s refit-cum-rebuild, what exactly defines a refit is generally a matter of interpretation. What some may call a refit, others may call a repair, and with many in the industry holding different opinions, there is no clear answer.

Derecktor let us know their definition: “What I call a refit and what somebody else calls a refit is subjective. It is very difficult to clarify because what one person determines to be a repair, the other person maybe consider to be betterment. The dividing line is between discretion: do I really need to do this or do I want to do this? And then betterment: am I making the vessel substantially different to what it was before? Am I improving the vessel, am I upgrading the vessel, or am I simply keeping the specification the same and freshening it? Even that is open to interpretation.”

Though the classification of the work being done at Derecktor blurs the lines, one thing that is crystal clear is the company’s dedication to transparency in all elements of their work - whether that’s refit or new build projects. Derecktor told us that though many refit yards actively take on specific agreements with certain shipyards, they have decided not to. Instead, Derecktor focuses on building good, all-inclusive relationships with builders, which enables them to offer fair, honest work to everyone in the industry.

The full interview with Derecktor is featured in the latest issue of The SuperYacht Times newspaper. Subscriptions are available here.