Remarkably, each year one of the world’s smallest countries hosts the largest international superyacht event in the world: the Monaco Yacht Show. Attracting billionaires from every corner of the planet, the MYS is the perfect opportunity to see the latest superyacht launches, catch up on superyacht trends and mingle with the elite of the superyacht industry. Not only a well known staple amongst Mediterranean cruising grounds, the Principality of Monaco itself has also long been the destination of choice for superyacht owners and guests, rendering it a natural home for this unique flagship event. 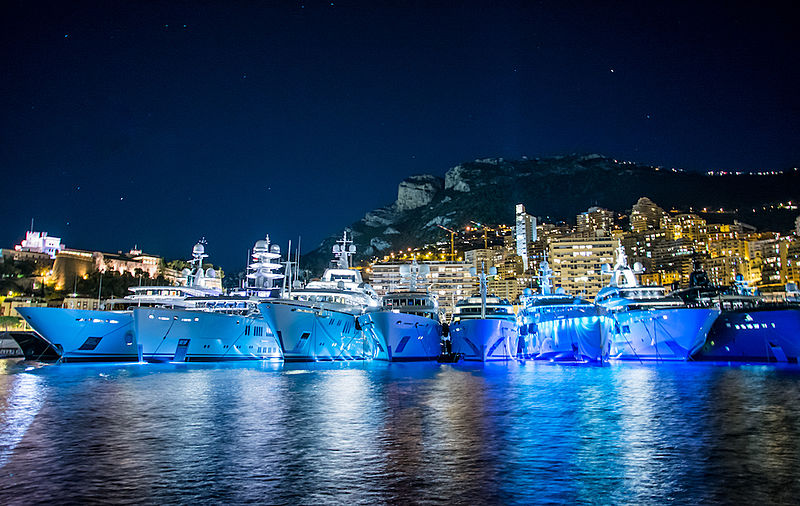 Managing Director, Gaëlle Tallarida takes time out of final preparations for the 26th edition of the event to share her insights into the one of the most important events in the yachting calendar.

Tell us the history of the Monaco Yacht Show.

Until the show’s 8th edition there were only around 70 yachting related exhibitors attending the event. It was only in 1999 that the MYS as we know it today really began to take shape. The Show then saw an important growth phase that stabilised around four years ago. Soon after, the Show began to change format with the aim to encourage and attract a niche clientele. Today is a whole different story altogether, with an incredible increase in representation.

Having been part of the organisation since its early days, I am proud to say that together with the existing team, we have all assisted in the evolution of the show to make it what it is today: a true flagship event in the worldwide yachting calendar.

How do you maintain the show’s status year after year?

Before 2000, we were still very much considered an outsider on the international scene. It slowly started to gain momentum and recognition in Europe but was not known to the same extent elsewhere in the world. Over the past three or four years we have worked hard to let the yachting industry - and Monaco as a location - shine through to new markets, or markets that need reminding of what the show can offer. China is one of them, which will hopefully become more and more significant in the foreseeable future.

The key to maintaining and developing our status is our continued perseverance to improving every element of the Show, and introducing new concepts over time. Since 2015 and after many negotiations with the state, the digue of Monaco’s Port Hercule today exhibits the show’s yachts over 80 metres as well as for the very first time in 2016, a space for the exhibition of luxury cars. The latter in particular attracts a new group of clients who have an interest in luxury cars, but who are equally keen to discover superyachts. 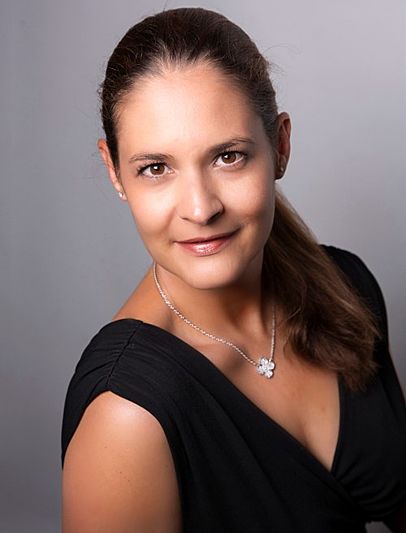 Have you seen the visitors to the show change over time?

Times are changing, and with the arrival of the Millennials with differing expectations to their parents, so is the yachting client base. They might use the yacht differently to what we have until now been used to, so we are constantly in search of ways of optimising our offering to suit the market.

In light of this, the way we communicate about the show has seen a great change. It has been rendered more dynamic, lifestyle-orientated, appealing to a younger audience, bordering the likes of the fashion world with haute-couture: out of the ordinary. The show relies on the luxury code. At its heart you find yachting of course and then around it, all that might interest a buyer from a luxury perspective.

Can you share some of the highlights we can expect this year?

The Monaco Yacht Show excels when it comes to unveiling the latest yacht launches - this year will be no different with up to 40 new builds premiering for the first time. A day before the show officially starts and in collaboration with the Yacht Investor, we will also launch the brand new Monaco Yacht Summit. This will be attended by superyacht owners and 50 Family Offices with $500 million to $8 billion in assets.

This will be a unique opportunity to meet with UHNWI’s and Family Offices. Objective discussions will cover topics like introductions to superyachting, to key intelligence information on the industry. The forum will be followed by the exclusive and by-invitation-only Inaugural Gala Party of MYS, awarding the most prestigious yachts exhibited in 2016 in various categories.


Then there is the exclusive Sapphire Experience which has been in place for the past three years where 100 UHNWI couples enjoy an unforgettable experience, including private visits of the show’s most outstanding superyachts! 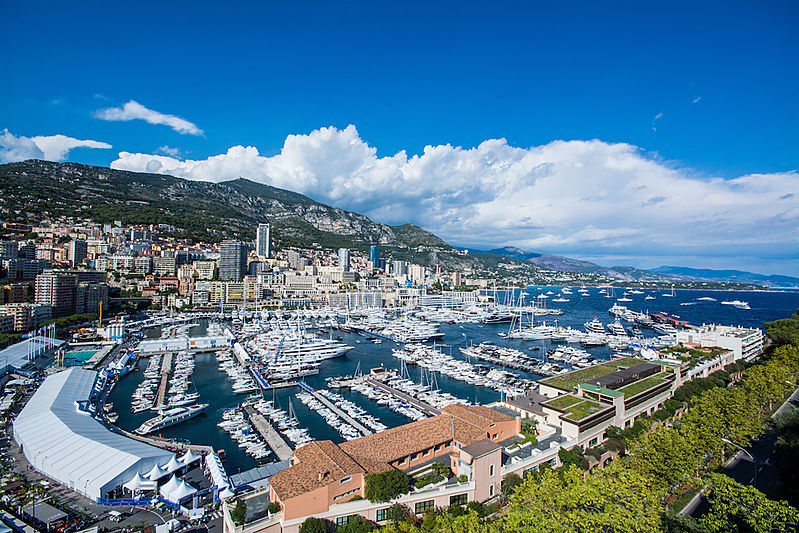 Any words of advice to new visitors?

To optimise your time spent on the show, have a look at the website, download the brand new app and make sure to fix meetings in advance! Enjoy and see you there!

This interview was published in the latest edition of the SuperYacht Times newspaper. Subscribe now and never miss another issue!

Monaco Yacht Summit: the definitive guide to superyachts at MYS