American designer Jonathan Quinn Barnett is the founder, owner and chief designer at one of the most successful studios of the Pacific Northwest: JQB Design. We caught up with Jonathan in his Seattle based studio, where he talked of his relationship with the late Jon Bannenberg, the exciting emerging markets in Seattle, and the ins-and-outs of the project that put JQB on the map: Octopus. 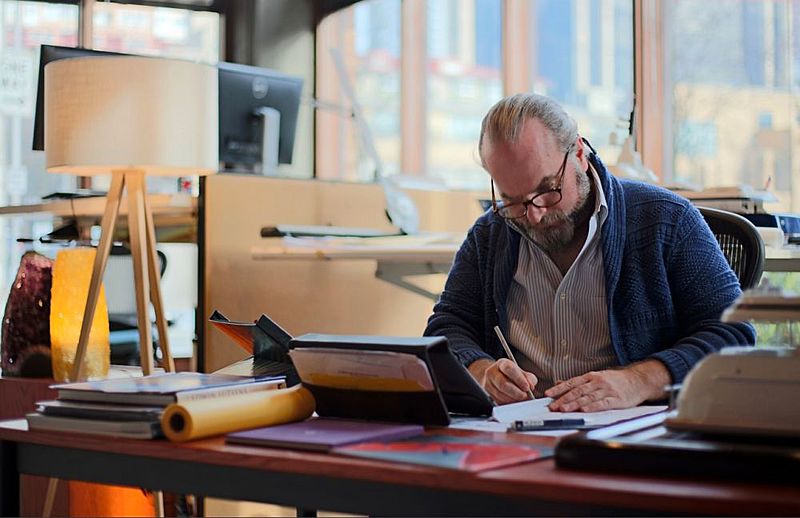 Barnett’s life of design kicked off in the 80s in one of the most exciting starts to any young yacht designer’s career. Straight out of school, Barnett travelled to Europe to take up a coveted position working with Ron Holland. It was during his inaugural time in Europe where Barnett was also presented with the opportunity to work in a small team headed by Jon Bannenberg. Barnett was greatly influenced by Bannenberg, and talks fondly of his time working alongside this designing legend. “It was an amazing, exciting time and in a small studio we were doing a quarter of a billion dollars worth of yachts. Being around Jon was contagious; his enthusiasm and his sense of humour. He was one of the best salesmen I’ve ever met in my life.”

It wasn’t long before Jonathan returned back to the States to start up on his own, choosing the Pacific Northwest for the headquarters of Jonathan Quinn Barnett Design. This was a strategic decision: firstly the Pacific Northwest had - and continues to have - a thriving aircraft business in terms of manufacturing and composite work, and Barnett saw the opportunity to utilise that possible connection.

The second strategic element to the Seattle relocation is connected to potential emerging markets. One such market is what Barnett describes as the ‘new rich’, owners and managers in dot-com businesses, whose rise to wealth has been centered around a different type of business to, perhaps, a more traditional superyacht owner. This kind of wealth doesn’t necessarily translate into the ‘old boys’ superyacht owners club, he says. “With the dot-com money, I don’t think those guys see the thrill in yachting. I hope there will be more of them getting involved in it. We’re experiencing a new Silicon Valley north of California. Are these megayacht owners? Not necessarily, but they can certainly buy a 145’ or a 115’.”

The Pacific Northwest is also the area in which the owner of the largest project JQB has ever undertaken also hails from. After being awarded the 126.20 metre Octopus project after what was effectively a design contest between himself and Terence Disdale, Barnett proceeded to collaborate with Sorgiovanni Design in western Australia to work around the clock without the responsibility that comes with hiring a larger team to do so. 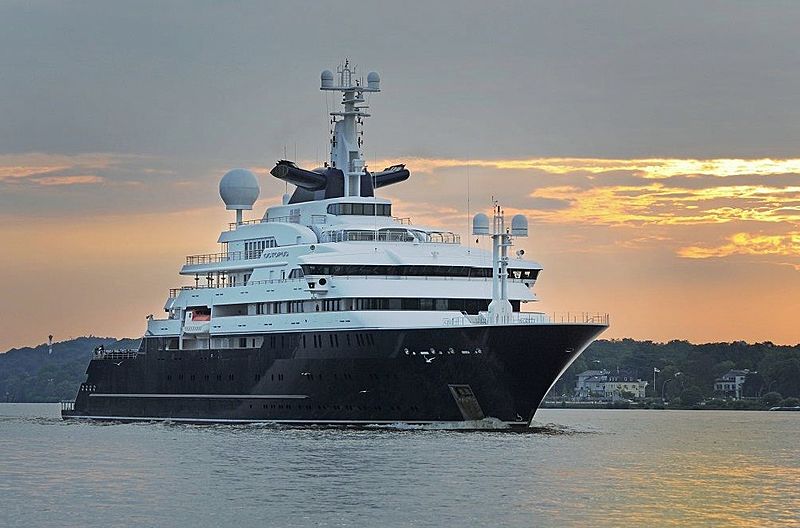 He explains the design process, saying, “That was my mantra: how do I handle this and stay small, and not have to hire a bunch of people in a huge office and then fire them when the project ends? We had a huge responsibility, especially because of the way the contract was written. The shipyard had a mandate for interior guidance drawings, elevations and plans and details, very early on after the contract was signed. In order to avoid being in breach of contract, we had to deliver an unbelievable package of elevation drawings and computer generated design information about a month and a half after the contract was signed."

“I subcontracted with Sorgiovanni Design in Perth,” he continues. “We collaborated every day by phone; 6pm in Seattle is basically the morning of the following day in Perth, so we would upload at the end of our business day everything we worked on, and his team would pick it up at the start of their day. We were working 24/7. We were able to produce over 350 autocad drawings in eight weeks for the whole boat. When we delivered that to Lürssen, I remember the look on their face. They were dumbfounded. That was the beginning of another good relationship with them.” 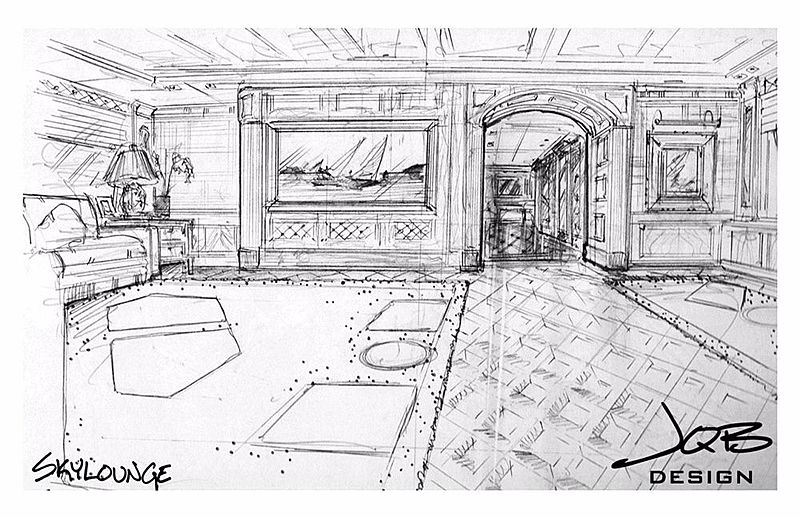 Clearly working on such a large project for one of the best shipyards in the world opened doors for the small JQB team, but Barnett is a man who already had a very established idea of what he and his work is all about. He says, “The beauty of it for me was that I didn’t want to have a huge army of people, and have to find projects I didn’t want to work on just to feed the machine. I think it’s a disaster when you’re a design studio and you end up taking on work that you don’t want.”

Some projects that JQB has completed in the past that Barnett clearly feels are deserving of his stamp of approval include the refit of the 92.42 metre Nobiskrug superyacht Tatoosh. He enthusiastically states: “I didn’t do the original design on that boat, but being asked to come in 15 years later and improve it and update some spaces and maintain the feeling of it is a challenge. It was a good design originally and it will stand the test of time.” 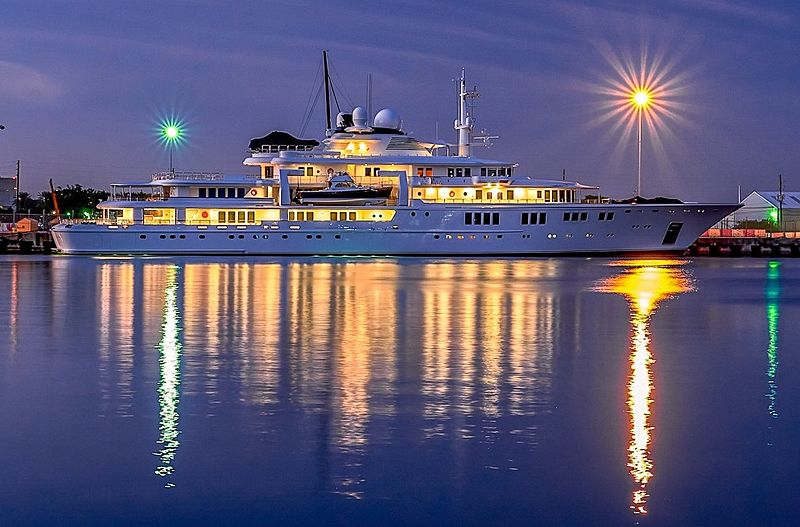 So what does the future hold for JQB? Barnett continues to dream big, however, and he told us of an exciting and, indeed, record breaking concept that he is currently working on. Telling SuperYacht Times that he is a keen sailor, he reveals, “I’d love to be involved with someone that really understands what the sailboat can do and the right concept… so I have a 120 metre that I’ve been working on for a sailing yacht. It’s huge. Right now it’s just a concept. I put it to a couple of clients over the years… You never know.”


The full article with Jonathan Quinn Barnett was published in the 6th edition of the SuperYacht Times newspaper. Subscribe now and never miss another issue.