It is on a sunny Florida winter morning when I meet with Miami-based yacht designer Luiz DeBasto. Welcomed into his high-rise office, we briefly admire some of the superyachts docked in the Epic Marina below amongst, which is the 88 metre Miami-regular, Fountainhead. 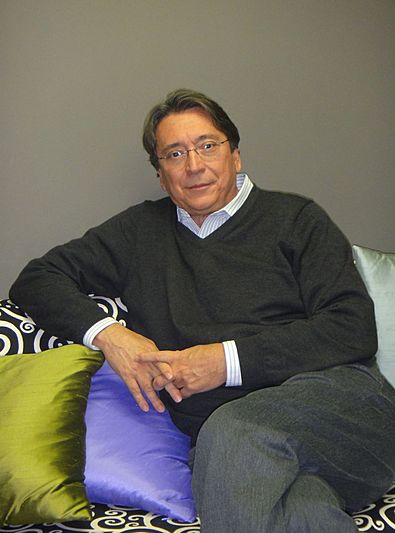 The sight of the yacht casts my mind to the 1943 Ayn Rand novel by the same name; a story that follows the life of a struggling young architect that chooses to lead a career of originality by following his own unique design principles rather than settling on the visions of others. I would soon find out that this theme of individualism is one that rings just as close to home with DeBasto.

As with the protagonist in The Fountainhead, DeBasto started his career as an architect in Brazil while teaching at the same school of architecture where he spent time as a student. When a local shipyard needed an outsider’s view on how to improve a superyacht project, DeBasto went over out of curiosity. His spur-of-the-moment suggestions and alterations were met with nearly instant appraisal.

His days spent working and living in Brazil were numbered however, and as state financial issues spiraled out of control DeBasto had to make a decision. “In 1990 all but one of my 13 design projects that I was involved in had to be withdrawn due to the financial meltdown in the country. After having thoughts about moving to the States for some time already in order to reach an international clientele, I moved here to Miami and opened my office in 1995.”

Fast forward 10 years and today the design studio employs four people in Miami with another office set up in Viareggio, Italy. “I would say that all the creative work and decision making is done here in Miami, with Italy carrying out most of the necessary drawings.” 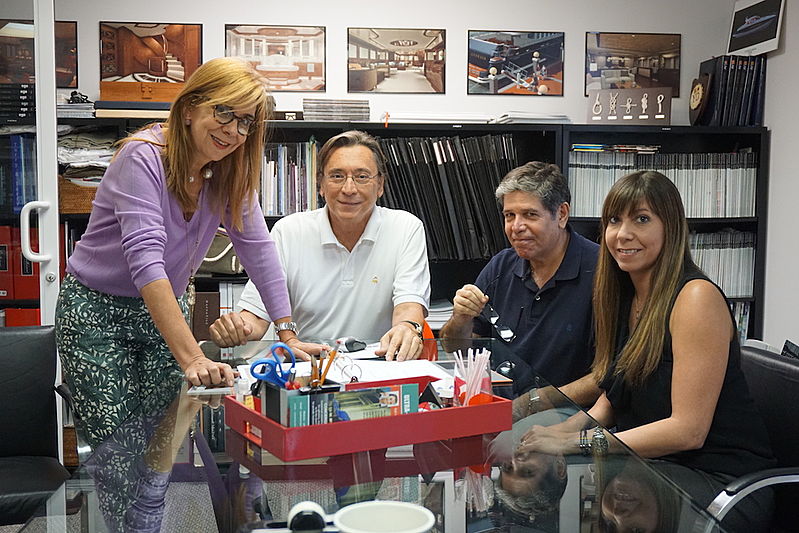 The limited number of qualified yacht designers residing in Miami forced him to slowly part with his traditional ways and fully embrace modern technology, not only in the design practice, but also in the way he communicated with shipyards and fellow designers. “Today we find it easier to have a remote office with whom we can review the work with on Skype together every day by sharing screens. We use these techniques a lot.”

DeBasto leads me through his office explaining his design process. I wonder if his design style has changed at all since his move to Miami. “I don’t think of myself as a designer that represents any movement; classicism, minimalism or anything, no. I like to look at each design specifically, working with the owner and the shipyard, and try to do the best for each of them,” he says.

“I work with a design and then I try to simplify it for several reasons, weight for instance is very important. Every single design is different, that’s why it is important to be creative. Inspiration comes from the briefing… and the deadline of course,” he chuckles. “It’s important to learn what really defines each specific project and to work with those elements and that’s why I don’t repeat any design.”

Today DeBasto’s market base is made up of equal parts of private clients and international shipyards. These vastly different approaches to design each have yielded their own rewards. “You don’t need to be popular, you need to please your clients and reach the right buyers’ markets. Nowadays most clients go directly to a shipyard and they want something new. Sometimes buyers don’t even know exactly what they want but if they see it and like it, they will buy it. The yard has direct communication with the buyer, and so it makes sense to work with them.”

But how exactly do these spec design processes work? “What happens with this partnership is we do part of the work, the creative side, and the yard does the engineering and promotion side. It’s a team effort. So the authorship is mine, but we agree that the yard can market that particular design for a period of time, and if they don’t sell it, then I am free to market it myself.” 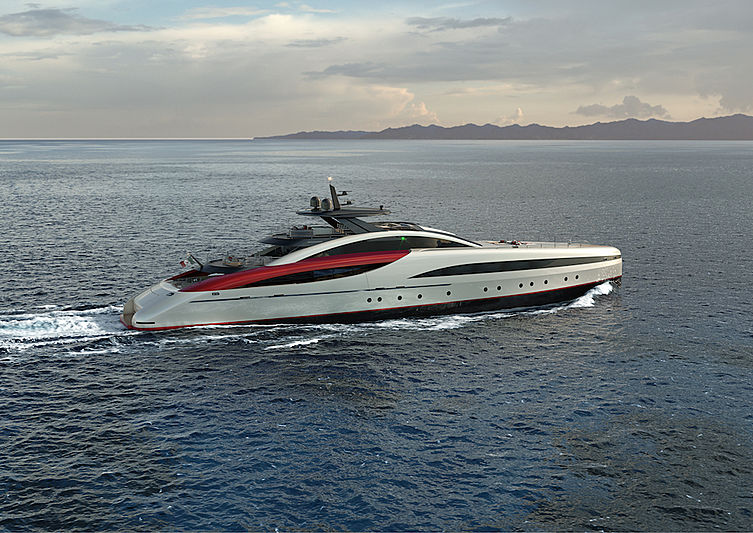 If it is difficult to associate DeBasto with either interior or exterior designs, that might be a good thing. As he explains, these two aspects go hand in hand and he enjoys projects the most when he is in control of both these areas. “Once I start designing the exterior, I find it very difficult to know where to stop. As an architect you look at a yacht as an object and when you start developing the exterior design you also have to decide on the interior spaces. It’s a fun thing to be in charge of the entire design.”

As we return to the main meeting lounge, and are once again drawn towards the view of the yachts tied up below, DeBasto reveals his true source of inspiration: “Everything out there is a source of inspiration but above all nature is very important for me… Nature is a very successful designer, it has been in the design business for a long time and what we see around us is a success as it has survived the test of time. It’s pure beauty.”

The full interview with Luiz de Basto is featured in the latest edition of the SuperYacht Times newspaper. Subscribe here and never miss another issue.