When superyacht owner John Rosatti sold his 49 metre yacht Remember When, he found himself facing a very big problem. He had grown so used to the yachting lifestyle and sense of freedom associated with spending time on board, that, as he puts it, “had gone into a deep depression, especially over the weekend” while having to live without a yacht. Naturally, the only solution was to buy a bigger boat. And so the Double Down story begins. We join him on his newly acquired 65 metre Codecasa superyacht that is tied up in Miami, to find out how he mixes business with yachting. 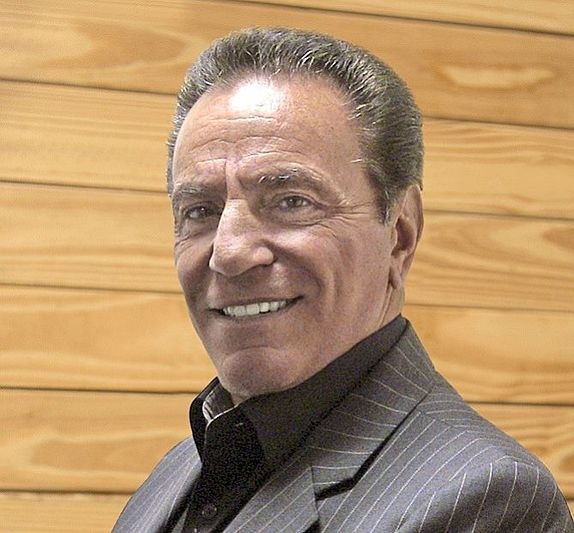 What made you decide to buy Double Down?

Well, I wanted to go bigger than 162 feet (Remember When). I viewed numerous other yachts; Benetti’s, CRN’s, Oceanco’s. We had a look at about ten or fifteen boats in total. She has been kept very private since her launch, and her previous owners very rarely used the boat, which we later found is not entirely a good thing; non-use is as damaging as over-use when it comes to these machines.


You have recently completed an intensive maintenance period on the yacht in Fort Pierce. What exactly was changed on board?

The yacht was in Imperia when I acquired her, so we used her around the Mediterranean for a couple of weeks. This gave me time to decide what I liked and what I didn’t like. The previous owner was of Asian descent, who decorated the interior using a lot of floral themes, silks, greens and other shades that weren’t to my taste, so I knew I would have all that changed. The boat cruised to Fort Pierce in Florida where Taylor Marine tented the yacht and had the entire outboard surface, from the waterline up, re-sprayedin six weeks; which is unheard of. A lot of work has also gone into the engineering side of the vessel. 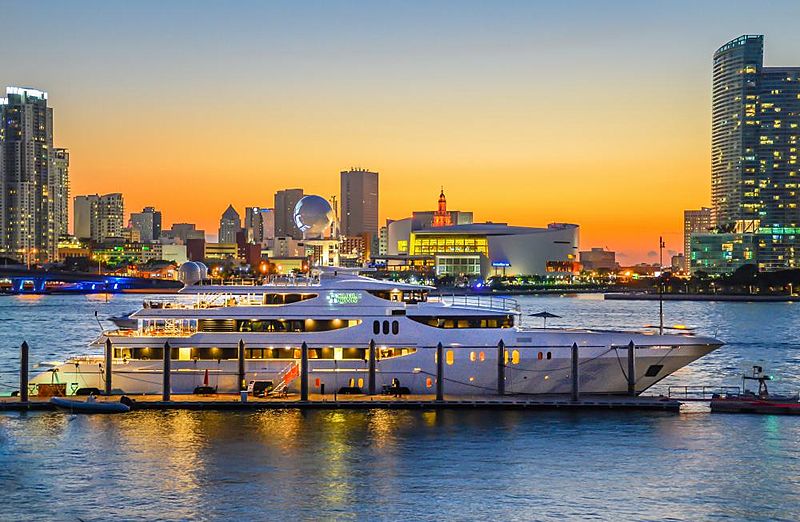 Why take the yacht to an unknown facility, instead of a refit hub such as Fort Lauderdale?

The yacht just came off a five-year survey during which the entire bottom was done. The dockage in Fort Pierce was very reasonable, and the location allowed me to do all the work myself, together with Taylor Lane Marine. They have a yard in Fort Lauderdale from where people came to do the work on the yacht in Fort Pierce and I ended up doing it a lot more economically than if I had done it in Fort Lauderdale or Miami.

Since then we are now thinking of buying the property. The site comprises of about 90 acres with a port where they have a number of 300 foot slips where cargo ships used to come in. We made them an offer to buy the property where we would open up a shipyard and a marina. Boating aside, it’s a good property deal. We see it as a five-year plan where we can develop the area and construct hotels. 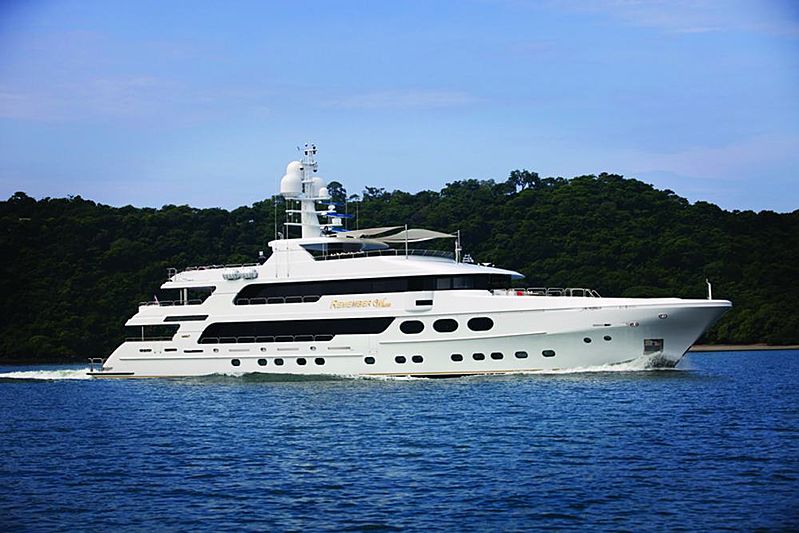 How do you plan on using the yacht over the next year?

I have always kept my yachts private, but this one will be the first of them that will be available for charter. Only for a couple of weeks though, five or six maybe, and I will be using her in between charters. I think it’s good to keep the crew going, it keeps them sharp, and it’s good for the boat as well. Before the end of the summer we will do a couple of trips to the Bahamas, and then I want to take her up to New York in June to spend some time there before heading over to the Mediterranean.

Is the boat a big part of your family life?

Yes, it is. Primarily I see it as my office, but it’s also the place where my family and I come together. We always enjoy our time spent on board.

Have you considered building a new yacht again?

I didn’t want to wait that long. I may build a new boat now that I have Double Down, but I just couldn’t wait three years to have my own one again.


The full interview with John Rosatti is featured in the latest edition of the SuperYacht Times newspaper. Subscribe here and never miss another issue.