As the new kid in the production motor yacht arena, Monte Carlo Yachts are finding themselves a part of a highly competitive playing field filled with a world class selection of established brands and companies. It would take no small amount of courage, wisdom and funding to kick-start such a venture, and at the start of the global financial meltdown at that. 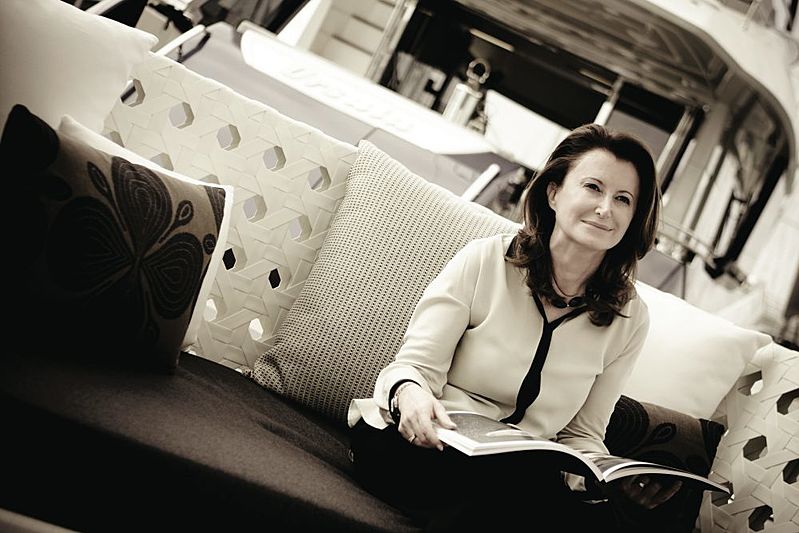 It would seem that the odds were stacked against this growing Italian brand even before its launch, but, by the hands of one insightful women, today Monte Carlo Yachts not only manages to stay afloat but is already setting the course in this challenging market segment. We met up with Carla Demaria to find out how Monte Carlo Yachts has managed to become a force to be reckoned within the space of five short years.

How did the Monte Carlo Yachts story start for you?

Before Monte Carlo Yachts I spent over 20 years of my career with the Azimut Group. In 2007 I was approached by a private equity firm that was looking to take over an Italian shipyard that was not in a good condition, and they wanted me to manage the company. At the time I was not looking for a new job, but for the first time in my life I said to myself, ‘why not?’. It required some self deliberation as Azimut was such a big part of my life and I never saw myself leaving the company. The Beneteau Group’s driving force behind creating a name in the larger motor yacht market as well as providing me with the freedom of focusing on a ‘Made in Italy’ product was what convinced me to take on this challenge and help initiate the Monte Carlo Yachts brand in 2008.

Did you see it as a risk to start a new brand during such an unstable financial period?

The business plan was put together in 2007 and we founded the company in 2008. I think anyone else would have deemed it a very risky plan at the time, but thanks to a heritage going back 125 years, the Beneteau Group under the leadership of Madame Beneteau Roux, decided to go ahead. We also developed our own patented production method, which further gave us the confidence knowing we will be able to manufacture these yachts faster than anyone else.

How did the brand’s partnership with designers Nuvolari Lenard begin?

I have known Carlo Nuvolari since he started working with Azimut in the 1980s. A few years later he went his own way and joined with Dan Lenard, but we still stayed in touch throughout these years. I told him once that if I ever was in a position to work with him again, I will jump at the opportunity. So the day after we decided to go ahead with Monte Carlo Yachts back in 2007, I called them straight away, and they were very happy to be on board. They fully understood the modern-classic brief which we presented to them and executed it beautifully.

Do you start production on speculation or purely order-based?

So far, luckily, each of our yachts have been sold to their respective owners ahead of the start of construction. It was only when we entered the American market that we built a spec model to present at the Miami Boat Show, which sold not long after the event fortunately. This approach fits well with the level of customisation that we offer as well. Clients are given a lot of freedom during the build process which can only truly be enjoyed and appreciated when they are a part of the project from the very beginning.

How have you seen the smaller motor yacht market evolve over the past decade?

What the crisis made very evident to the market is that excess is not necessarily a good thing. I remember when I was the president of the Atlantis brand while still at Azimut that there was a certain fellow Italian sports yacht builder that I dreamed of managing. Today my view, and those of many others, are quite different. Today people are in search of a long-lasting yacht. The yachts being built today are not of a lesser quality or under performing, on the contrary, but people realised that spending half their time on the water refuelling their yacht is not the way it is meant to be enjoyed.

We still do not see many female figures in top positions in the yachting industry today. Do you feel this is an issue that needs to be addressed?

Personally, I have never experienced a problem with this while working in yachting, which I recognise is a male-dominated business. Now working with Madame Beneteau Roux of the Beneteau Group, I think of this issue less often, but even while working at Azimut this was never a problem, apart from a few cultural differences in the past. But I do recognise there are few women at the top level of companies in the industry, which is a pity.

What is next for Monte Carlo Yachts?

In terms of products, we are working on two new models. We are going bigger than the MCY 105 very soon and in September we look forward to presenting our new MCY 80 which is a very exciting new addition for us. 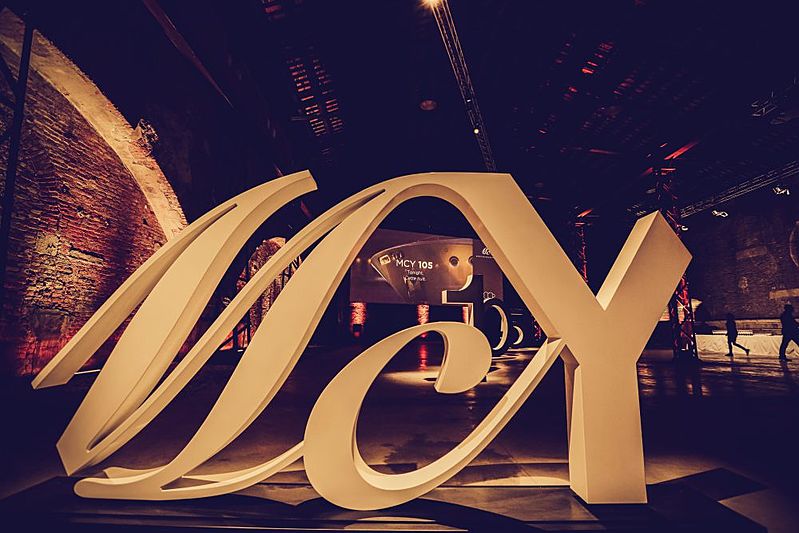 This article is featured in the ninth edition of the SuperYacht Times newspaper. Subscribe now and never miss another issue.