If you haven’t heard of Oscar Mike Naval Architects, you are probably not alone. The small Kiwi company has, by their own admission, been keeping a low media profile over the years with much of their work shrouded in secrecy. But as the projects they are working on get bigger and bigger this is beginning to change, with their latest work including the design and styling of the impressive 107 metre and 116 metre explorer yachts built by the Norwegian shipyard, Kleven. 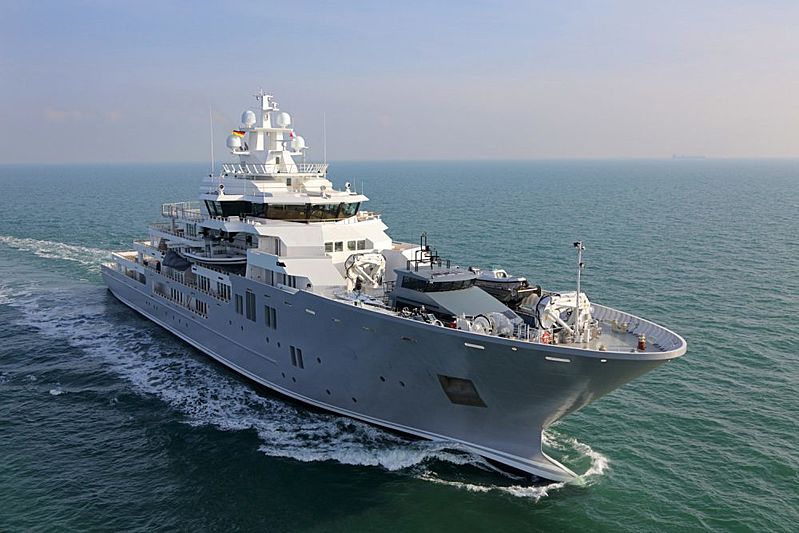 Oscar Mike – the name a play on the military code for ‘on the move’ – was founded by New Zealanders, Kyle Dick and Blair Lewis, who first met when studying naval architecture in Australia. Upon graduation, Dick went on to work at Alloy Yachts International, a company where he had once worked as a boat builder, and Lewis, previously a practicing electrician, moved into work in the commercial sector in Perth, Australia. The two kept in touch and in 2010, feeling that the time was right to strike out alone, Oscar Mike the naval architecture consultancy was born.

Together with a small team of specialist designers, Dick and Lewis have undertaken a wide range of work on vessels including superyachts and conversion projects as well as in the commercial sector. “We work with individual clients as well as contracting to other design firms and shipyards in need of our design services,” says Dick. To date the team have partnered with companies including Alloy Yachts, Kleven, Marin Teknik, MMD Naval Architects, and Naval Architecture & Marine Solutions (NMS) amongst others. General services include supplying weight estimates, stability analysis, rules interpretation, structure and class drawings, all the way through to a full design service. The latter is an avenue that the team draws immense satisfaction from. “We really enjoy being a part of the whole design process and helping translate a client’s vision into reality,” says Dick.

Until the yard’s unfortunate closure in 2015 Oscar Mike had a long standing relationship with Alloy Yachts, assisting them with design work for a number of builds including the 56.4 metre Mondango 3 and the 44 metre Encore, as well as concepts and packages for potential projects the yard was bidding on, and also aiding in refit work on their existing vessels. Naturally the loss of the Alloy work stream was a challenge for Oscar Mike. “It’s certainly been a big change but we’ve been able to successfully navigate it,” says Dick. “We’ve fortunately been kept very busy with our other projects.” Paying tribute to Alloy as one of the world’s best superyacht builders, like so many industry players Dick finds it hard to believe the yard is no longer operational. 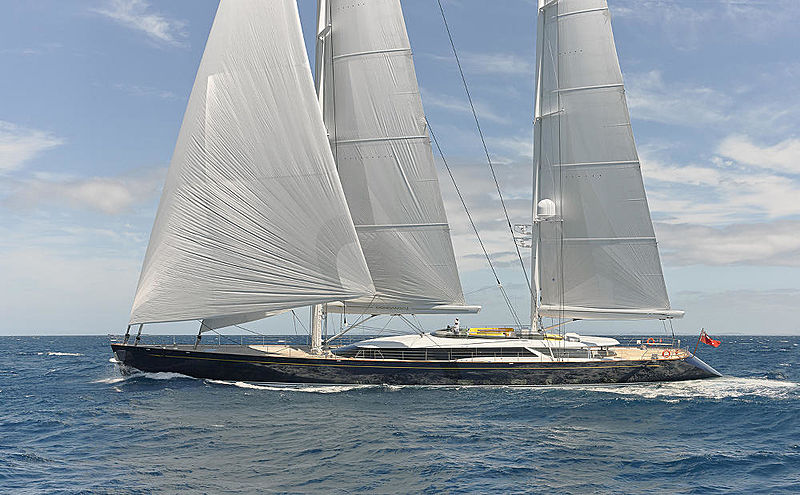 Out of their extensive work list their biggest projects by far have been for New Zealand’s richest man and notoriously private superyacht owner, Mr. Graeme Hart. The pair first worked for Hart on the restyling of the incomplete 77 metre U77, managing the design side of the project prior to its sale by Fraser Yachts in early 2016. “It was great being involved in that project and our relationship with Mr. Hart and his team grew from there,” says Dick. Oscar Mike was then commissioned to work on Hart’s new build project, the 107 metre Ulysses, which was completed by Kleven earlier this year. Hart also commissioned a second new build, U116, which Oscar Mike have also been heavily involved in and is scheduled for completion in mid-2017. 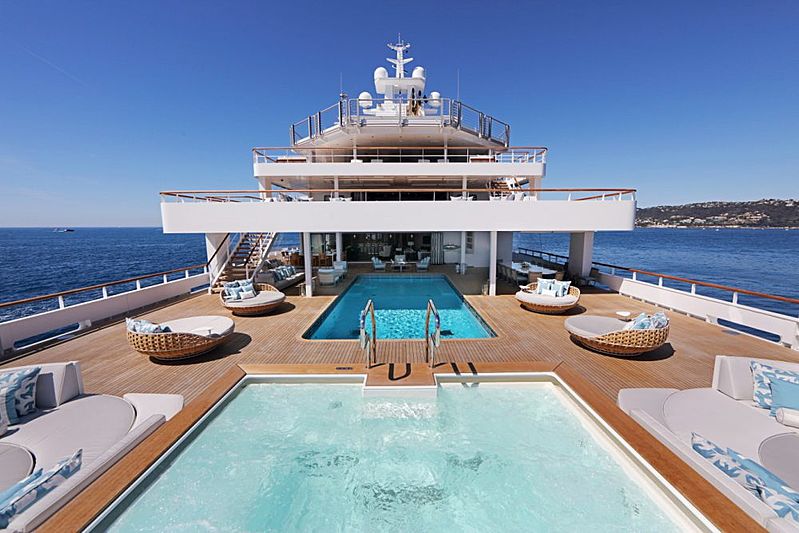 For U77, U107 and U116, Oscar Mike acted as the owner’s naval architect; undertaking the exterior styling, class and flag approved GA’s, concept developments and acting as design liaison with the build yards. “We worked very closely with Mr. Hart who has had extensive involvement in the arrangements and has enjoyed the freedom of customising the layouts and exploring exterior styling options with our guidance,” says Dick. “It really is groundbreaking what Mr. Hart has done with this kind of explorer boat. He has incredible vision.” Oscar Mike’s experience has proved favorable when working on these projects and in assisting with the overall process.

These two new builds have meant that Oscar Mike have enjoyed the opportunity to work with big superyacht names and outfits, including H2 Yacht Design and Redman Whiteley Dixon, which have worked on the Kleven builds U107 and U116 respectively. Building on these interactions the long-term aim for Oscar Mike is to keep increasing their industry presence and grow the business’ international profile. 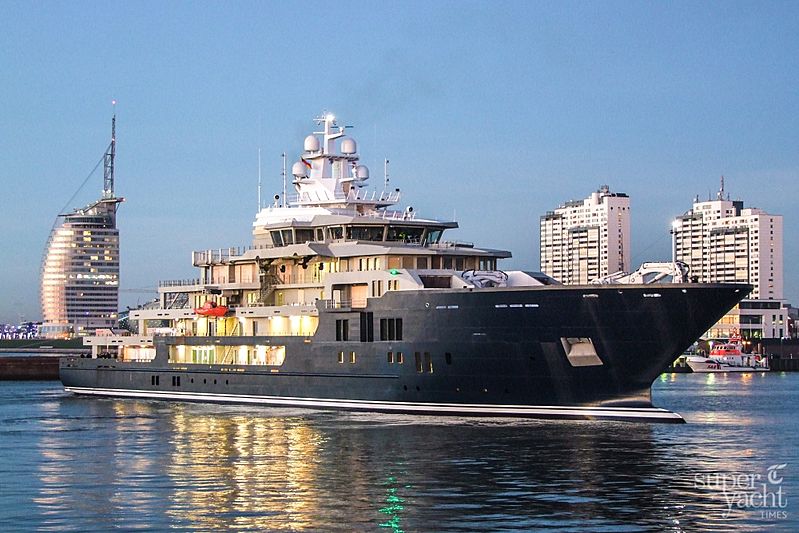 As for future projects, the 116 metre build arrived at Kleven’s facilities in Bremerhaven for outfitting just yesterday, which along with various general consulting work is keeping them busy, and the pair are now collaborating on another – surprise, surprise – confidential project, a smaller commercial vessel. Dick describes it as unique but could not be persuaded to part with any more information. “It is hard to talk in detail about all that we do when we are working on such confidential projects, but it goes without saying that we are very proud to see Ulysses on the water and being put to her intended use, and are looking forward to seeing the 116 metre project completed as well,” says Dick. “The next few years are looking very exciting,” he tantalisingly concludes.

This article was featured in Issue X of the SuperYacht Times newspaper. For a limited time only, we're offering up to 25% off annual subscriptions. Subscribenow and never miss another issue.

Exclusive: Kleven explorer U116 arrives in Bremerhaven for outfitting