The phrase ‘why fix it if it’s not broken?’ is an attitude many apply to their daily lives. In the case of many superyacht owners, however - people who are renowned for being not only accustomed to nothing but the very best in every aspect of their lives, but demanding of it - this philosophy is one to be ignored, of course to the benefit of the superyacht refit industry. Here we consider why owners, new and and experienced, would indeed consider to continuously improve, expand and develop their floating homes instead of building a new yacht from scratch. 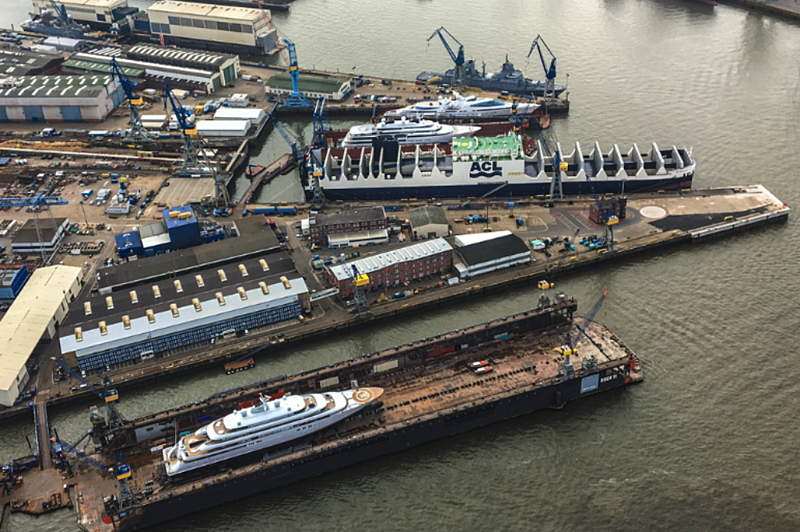 As winter closes in on cruising grounds across the northern hemisphere and superyachts are seen trickling out of the safety of the Mediterranean in search of more favourable weather, a simple surveillance of the increased activity among European refit yards and facilities reveal the number and the calibre of yachts that are sent into hibernation each winter. Each year, a number of high profile, classic, and semi-production yachts are put on the dry where a new facelift, mechanical maintenance period or entirely new interior layout awaits. Over the past 12 months we have seen the 115-metre explorer yacht Luna emerge from a €50,000,000, one-year-long refit, the 112-metre Le Grand Bleu return to the seas following an 8-month period of upgrades, and the former 85-metre Delma resurrected in Italy as the now 91.5-metre Queen Miri, complete with a brand new exterior paint job and six additional metres of length in the trunk. 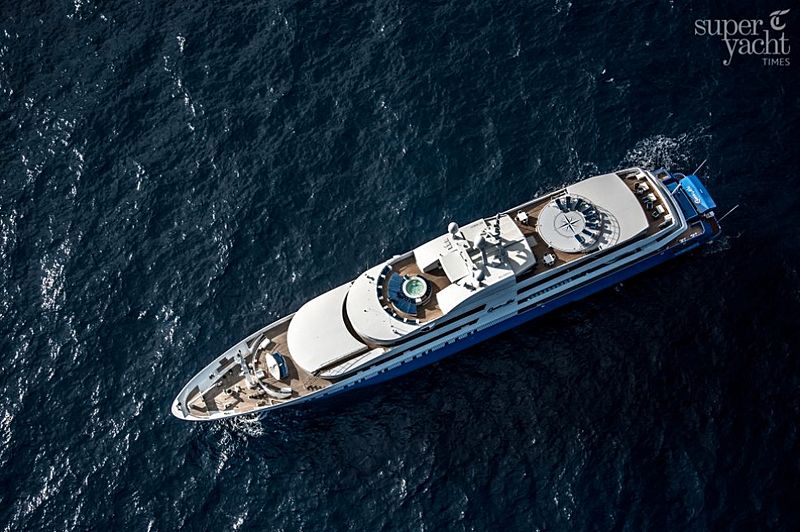 These are but some of the most notable examples of owners spending a considerable amount of both time and money in enhancing, rather than replacing, their newly acquired or long-time owned assets. But why refit and not new build? 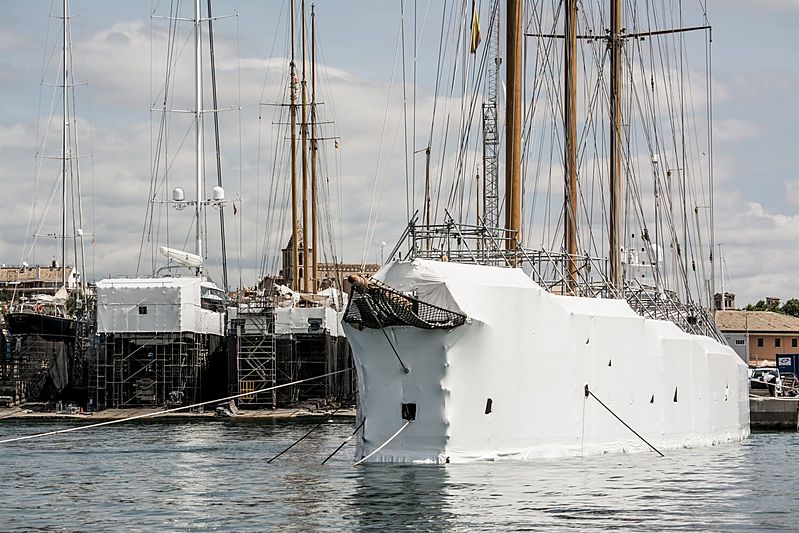 One of the most understandable reasons why an owner would consider refitting his/her yacht rather than commissioning a new-build is, simply, time. The six to 12 months spent upgrading an existing yacht is far more appealing than the 3-year waiting period often associated with that of a new build project. Time, too, translates into money, and owners therefore can have a near-new yacht with considerably less expenses. 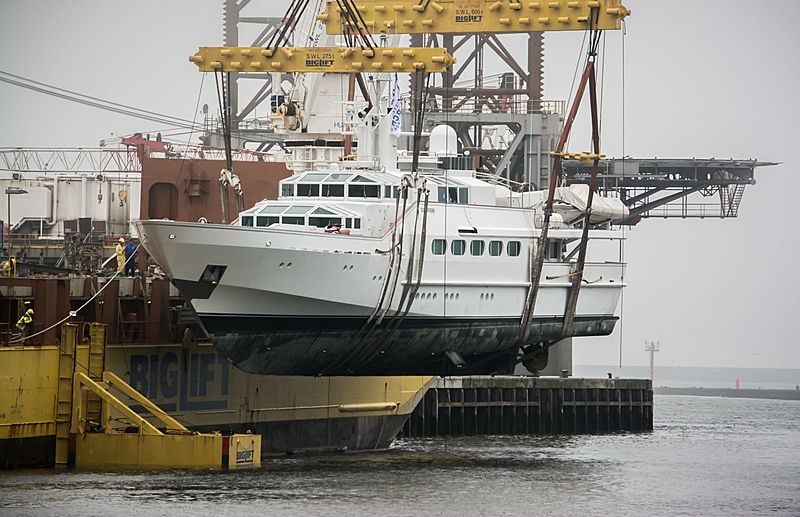 The potential increase in the resale value of a freshly refitted yacht will differ from project to project. There is no debating the fact, however, that a well executed premium finish which has been designed to meet modern-day standards will indeed future-proof the yacht in question and certainly lead to potential buyers looking twice when purchasing second-hand. But it is not only financial value that must be considered. For an experienced owner who has been calling the yacht home for many years, the value of these assets can transcend most other material objects in his/her collection. “We had a client,” recalls Stephen Rice, Design Director at Design Unlimited, “whose yacht was requisitioned during World War II. You can’t recreate that innate history with a new build.”

Despite a natural increase in the size of yachts for many, not all owners see the need for a larger yacht during the course of their ownership. “In my opinion, a refit is a perfect solution when an owner absolutely loves his yacht and is not ready to upgrade to a newer and bigger one,” comments Daan Balk, eighth-generation owner at Balk Shipyard in the Netherlands. “The memories created will remain and eventually, by undertaking a refit, it will give the yacht a tremendous improvement.”

Although yachting operations are not often associated with environmental-friendliness, Rice feels that a refit can be considered as a recycling act. “The last 20 years have seen a huge rise in consciousness about being eco-friendly and not being wasteful. Breathing new life into an existing vessel upholds this philosophy rather than it just being discarded.”

Dutch yacht builder Balk Shipyard’s background in both new build and refit projects have led them to identify three topics that need to be prioritised ahead of embarking on refreshing your yacht.

Preparation: Make sure that the entire scope of the refit is framed. From here on, serious calculations and planning can be made. It often happens that during the refit the scope is not exactly clear, and extra work is often added which has not been calculated beforehand. Due to these extra works, deadlines could be postponed.

Materials: When a contract for a new build project is signed, all materials that are needed can be ordered. This often is not possible during a refit project, as the work schedule can be extended as the project develops and complications arise. This can put pressure on the project structure and deadline.

Plan B: Having a plan B might seem like a strange consideration, but can make a huge difference for the entire refit process, and may come in handy when there are some disappointments during the process. Having a backup plan can prevent ad hoc decisions having to be made and can keep the refit process on track despite minor setbacks.

This article was published in a recent edition of the SuperYacht Times newspaper. Subscribe now to receive your copy straight to your door and never miss another issue.

The Luna story: a refit redefined