Graafship is a privately run and independent Dutch shipyard located in Dordrecht, roughly 20 miles outside the metropolis of Rotterdam, specialising in the rebuilding of classic racing yachts. We visit Mr. van der Graaf himself to get the condensed version of the yacht builder’s story of how they became masters in recreating history. 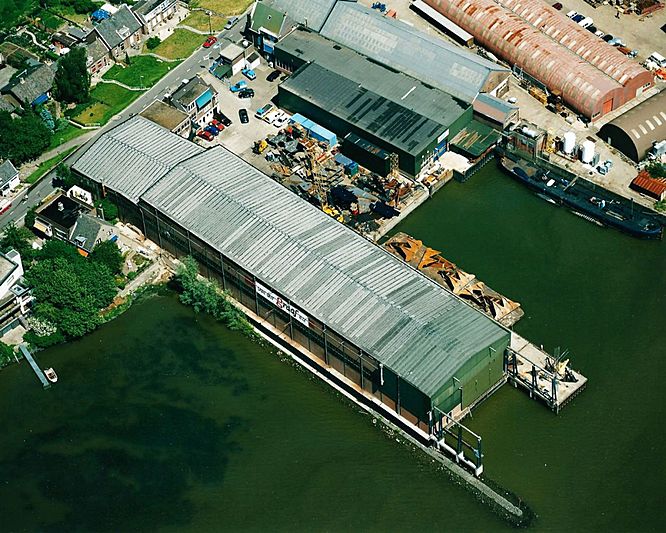 Although these days perhaps better known for the country’s dominance in the building of large motor yachts, it certainly is worth remembering that not too long ago Graafship was the builder of the second largest private sailing yacht to come out of the Netherlands. The 69 metre classic Atlantic was completed by the yard in 2010 and has since been sailing the Mediterranean, Caribbean as well as the east and west coasts of the United States. 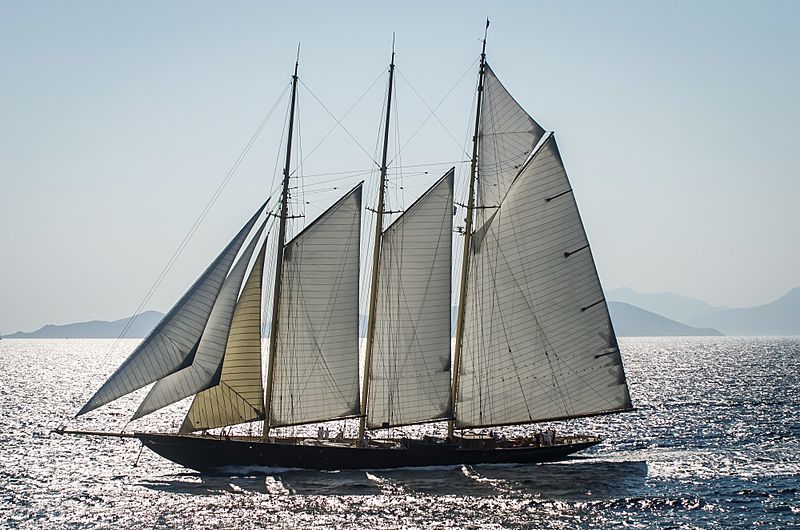 The company’s humble beginnings date back to the 1980s when brothers Kees and Henk van der Graaf set up shop in Hardinxveld where they put their metal construction skills to good use by specialising in the prefabrication of hulls and superstructures for commercial vessels. Activity at the yard grew, and soon their reach expanded to the superyacht sector with a client list including renowned yacht builders such as Haak, Amels and Feadship. “But we were limited at Hardinxveld,” says Van der Graaf. “Our 80 metre slip meant the largest project we could work on was around 70 metres – the forward section of the Feadship Ecstasea’s hull.”


This period spent rubbing shoulders within the inner circles of the Dutch yacht building scene peaked an interest with Van der Graaf, and soon lead him to try his hand at custom yacht building under his own brand name. “I also wanted to take it a bit easier. The industry was moving fast and there was a lot of pressure on the company at that time. It also became increasingly difficult to find the right people with the right skill set,” he adds. When a potential buyer expressed his interest in purchasing the facility in Hardinxveld, Van der Graaf saw it as an opportunity to carry out his plan of creating his own dedicated yacht building facility. In 2008 Graafship relocated to Dordrecht where they are based today. The new premises meant focusing on more complex projects was possible and the surrounding industrial neighbourhood enabled the shipyard to now undertake outfitting projects as well. 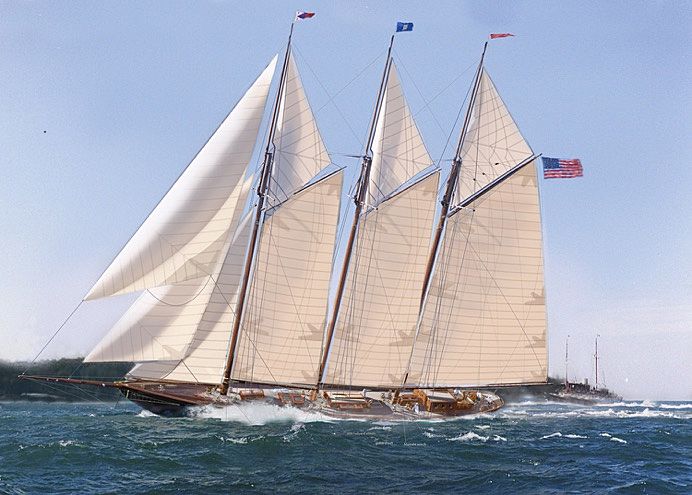 By this stage the 49.50 metre Eleonora was already on the water and sailing. The classic schooner is an exact replica of the legendary ‘Westward’ which was launched nearly a century before Graafship completed their version of the feared regatta regular in 2001 for owner Ed Kastelein. “The original drawings of the Westward were sent over from MIT in Boston, Massachusetts. These were over 100-years old so we had to work with the sketches and adjust them according to modern day standards.”

Graafship’s first project to be completed at their new facility was the 69 metre Atlantic, and came about as a repeat project for Kastelein. The serial replica yacht builder invested three years of his life developing the original technical drawings. Along with the experience Graafship gained during their first project, the pair completed the largest classic racing schooner ever to be recreated in 2010. The ambitious project paid off, not only in the experiences she would bring her owner and guests, but also in the form of global recognition when she walked away with a Judges’ Special Award in the Best Sailing Yacht above 45m category during the World Superyacht Awards the following year. The following years brought a steady flow of business as the yard completed a series of motor yacht day-boats including the start of another two classic yacht projects. 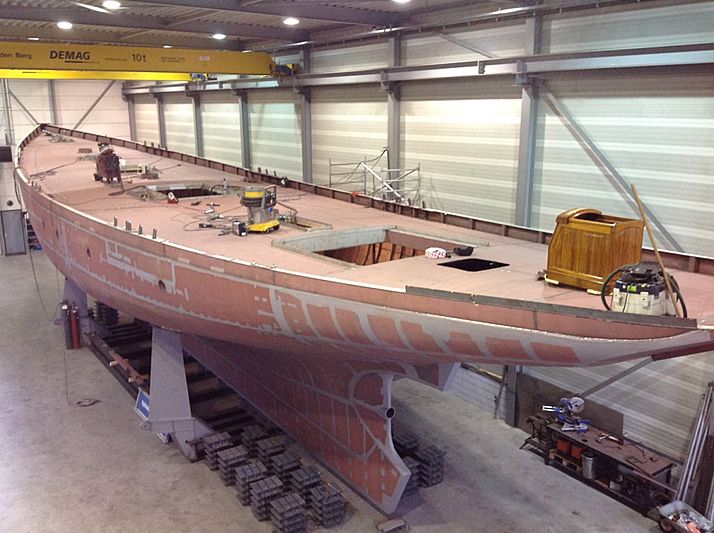 Today the yard has adopted a more relaxed approach to their yacht building style. Once boasting a 30-man strong workforce, as we walk through the build shed the six remaining skilled members are working tirelessly on their current project named Wolfhound; a 36 metre classic replica. “In the beginning they had the idea to build this yacht completely in wood,” recalls van der Graaf. “But eventually they decided on steel instead. There are however still some of the original elements on the boat, which will be clearly visible once she is in the water.” When exactly that might be Van der Graaf is still unsure about. “As we are only working with a limited amount of people on the project, it can take one year but also up to three years. Naturally we are looking forward to see her completed to hopefully start on yet another new project.” 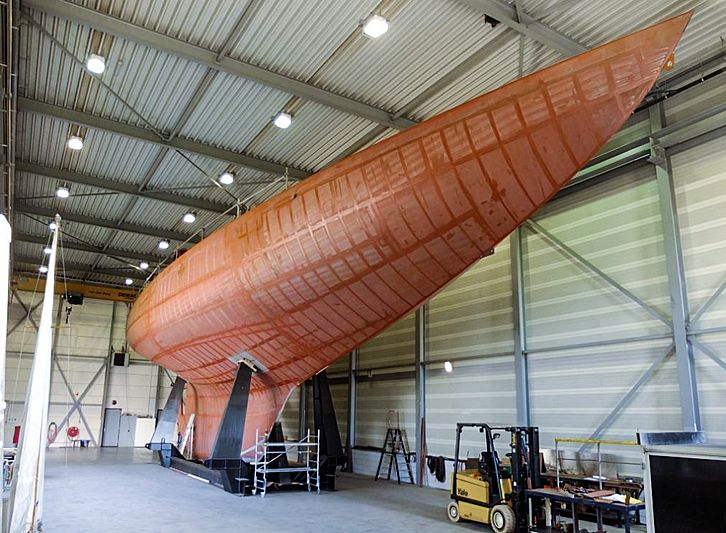 It is perhaps Van der Graaf’s time spent in the world of classic yachts that he understands better than anyone the value of patience. One thing is certain however, the lost world of historic racing yachts will remain slightly less mythical as long as Graafship is around.