A trending topic over the past few months following the announcement of Britain’s impending exit from the European Union is the questionable fate that the U.K. yachting industry might face should a total departure from mainland europe’s economic influence indeed be the outcome. The effects of the recent Brexit vote, according to some industry players, have already begun to affect the affairs of those with connections to Britain. Here we attempt to establish the facts as we get insights from various market segment players and their thoughts on this major upsetting or reviving development. 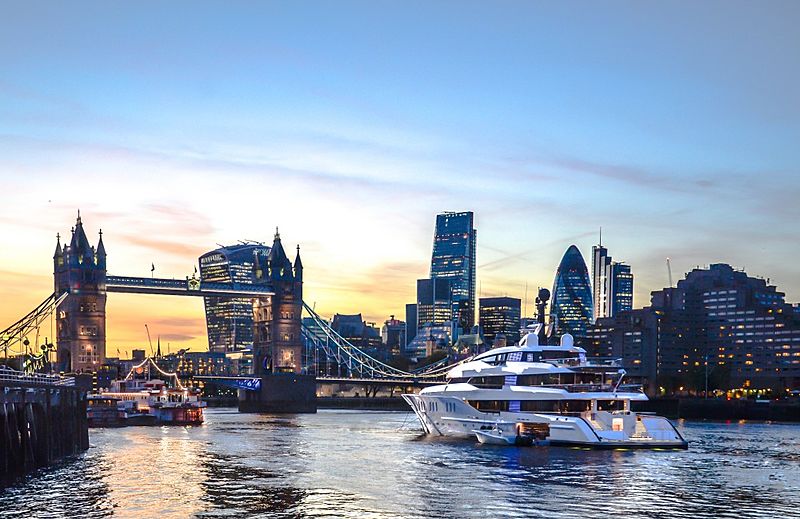 How has the initial drop in the pound’s value affected your business?

The immediate drop in the value of the pound in relation to euro and U.S. dollar has obviously positively impacted our order book in the short term, however, as we are a European builder, building entirely in the United Kingdom with specific ISO quality certification resulting in EU TR and PEFC requirements, our cost to build has increased proportionately by the very same exchange rates, so there is little to no long term advantage for this outcome.

Were you prepared in any way for such an outcome following the Brexit referendum?

Not exactly, as I think that the outcome was a surprise to most. However, we pride ourselves on our organic approach to growth and that has resulted in a truly global footprint with over 64 dealers spread all across the world that creates a very stable base for us to build sales upon each and every year. 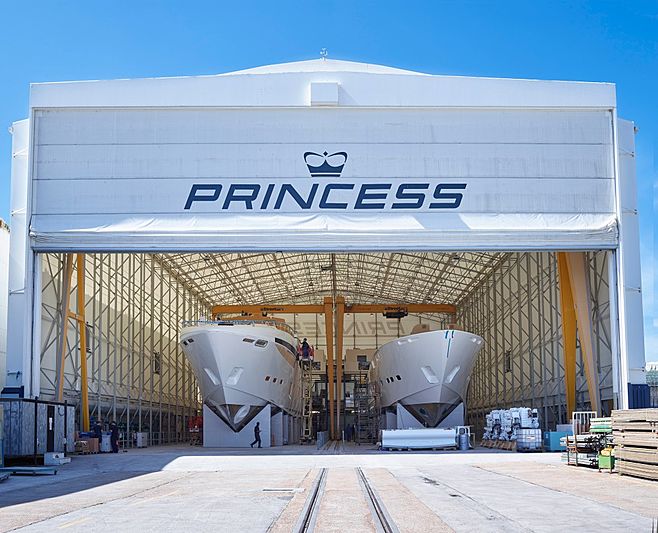 How do you feel the British yachting community should be dealing with the Brexit outcome?

Now that the decision has been taken to leave, I will encourage everyone I know to galvanise behind the country and our future success as a nation, working together with European countries and also, importantly, the rest of the world. Britain is the world’s fifth biggest economy; we are a country of enterprise, creativity and innovation - the shock that many of us felt at the time has already begun to ebb, and I hope it will give way to an opportunity for the future.

Is there something to look forward to?

As far as the yacht business goes, despite the shock, I have heard many encouraging comments in the weeks since the result came in, including opportunities for shipyards and other service providers who may well benefit from being outside the EU and a more competitive sterling rate. I see no reason why Britain should not retain its leading position in the yacht business - be that design, management, brokerage or legal services. Many of the world’s leading yacht designers and naval architects are based in the U.K., all of the leading brokerage houses have offices in the U.K., and many of the leading maritime lawyers are in the U.K. Yachting is, and will, remain part of the U.K. economy. 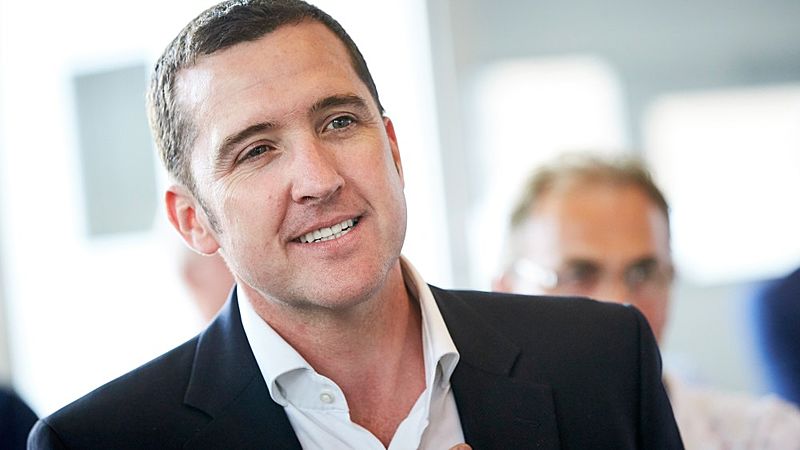 Undoubtedly. The fall in sterling has effectively made the British buyer’s budget 20% smaller. We have already experienced British buyers who a few months ago would have been able to buy the yacht they wanted now having to set their sights on smaller or older yachts instead. Conversely, sellers of sterling priced vessels are feeling the benefits, with a number of yachts quickly going under offer to euro or dollar buyers at good prices.


Did you experience certain clients standing by for Brexit to take place before going ahead or cancelling on a deal?

I think it’s fair to say that the result took everyone by surprise. I didn’t really have anyone delaying because of Brexit, mainly because no one believed it would happen. However immediately afterwards I had two clients pull out of new build deals, at least for the time being. I think like all of us they want to let the dust settle and then judge what this means for the economy and their future prospects.

How has Brexit affected the British refit business in its initial stages?

The reality is that we’re better than good when it comes to superyacht refits. With the pound devalued we’ve become fantastic value for money, too. Fuel’s cheap and the expertise is very much available and South Coast centric; yacht management companies, captains, engineers and owners would be mad not to price up a U.K. refit. With prices from only £35 an hour we can genuinely better our Mediterranean competitors in terms of both price point and the quality of workmanship.

Will the effects of Brexit be felt mainly in Britain or across the entire industry?

The effects of Brexit will be felt across the entire industry. We have already seen a weakened pound make U.K. superyacht goods and services less expensive, potentially boosting U.K.-based yards, equipment manufacturers, yacht managers, banks and professional advisers. On the other hand, U.K. boat manufacturers purchasing raw materials in more expensive dollars or euros will be adversely affected and will suffer tighter margins unless they are able to raise their prices.

Yacht owners are often involved in dealing with difficult times within their own companies. Do you feel this uncertainty will cause them much concern?

Brexit may be good news for U.K. yacht owners (making up 6% of the global superyacht feel - SuperYacht iQ). Depending on the final settlement reached, U.K. nationals may no longer be 'established' in the EU for VAT purposes, thereby becoming entitled to use their Red Ensign yachts privately in the Mediterranean, under Temporary Admission. 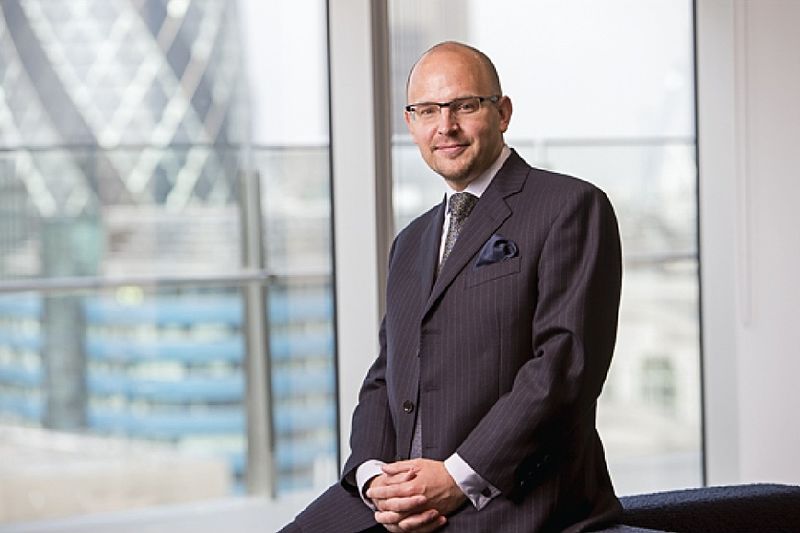 What questions should we be asking?

Partner at Clyde & Co, John Leonida, feels that amidst all the speculation and apprehensive predictions, just some of the real questions we should be asking ourselves are these: 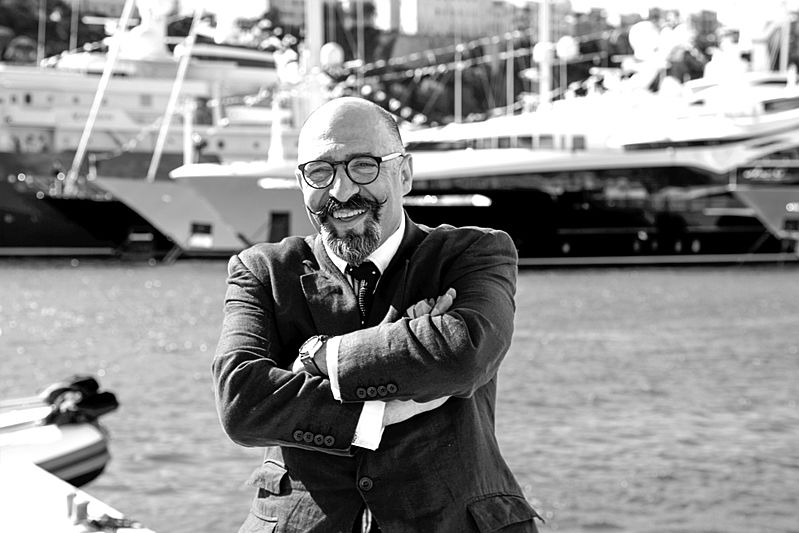 -Will U.K. yachts or U.K. crew based in the EU still be bound by the EU employment law?

-What future will the Isle of Man have, where historically it has been part of the fabric of the superyacht space?

-Will the Red Ensign be a clear foreign flag with no right to operate commercially in EU waters?

-Will EU refit yards seek a tax free haven in the U.K. for export orientated refits?

-Will U.K. based professionals become cheaper if their services are exports to the EU?

What are your thoughts on the potential effects on the superyacht industry following the Brexit vote? Let us know at [email protected].

27 September 2016 11:10
British born and bred shipbuilders Princess Yachts are one of the most understated superyacht builders in the business. Located in Plymouth, a richly historic coastal ...