The introduction of new codes and regulations more than 15 years ago may have been an inconvenience to some yacht owners, but not to Niall Robinson and Nick Hill. They saw a gap in the market to provide safety and compliance support and together started a successful business. Established in 2001, Hill Robinson was one of the original yacht management companies and, despite having to compete with the management departments of big brokerage houses today, the business has continued to grow and already includes a team of over 50 employees and seven offices across the world. 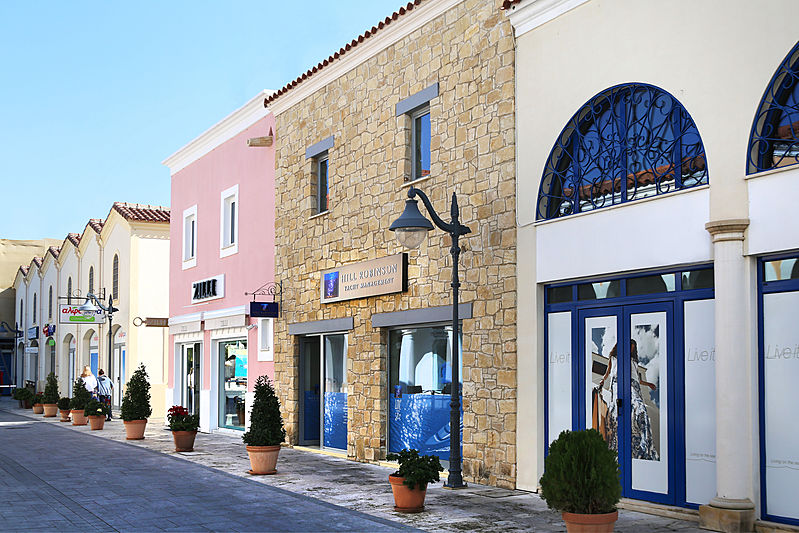 Hill Robinson is confident in its claim that every yacht can benefit from yacht management, but how do they stay one step ahead of market demands and satisfy savvy clients? Before a busy Monaco Yacht Show (where they will be exploring new refit and project management opportunities), we speak with one half of the founding duo behind Hill Robinson, Nick Hill, who shares with us the benefits of yacht management and why every yacht should have management support.

Niall Robinson and yourself had successful careers before Hill Robinson. What was a particular highlight of your time as Captain?
I particularly remember my first position working as a captain for Oyster Marine was when I was 18-years-old back in 1980. A few years later in 1987, I was lucky enough to be involved in a diving exploration job. I was captain of the 35-metre classic schooner, Dwyn Wen, cruising and chartering in the South China Sea and we spent three weeks diving on a Dutch East Indiaman Trading ship in offshore Indonesian waters. We didn't find any treasure, but that was a fun experience as a young captain. Another milestone was being involved with the launch of Mirabella II (now Philanderer), a 40m sloop. It was amazing, we launched her off a beach in 1992 in Thailand! It was quite cool to take a boat down to the water's edge, tow it out to floating docks and then sail it down to Singapore! 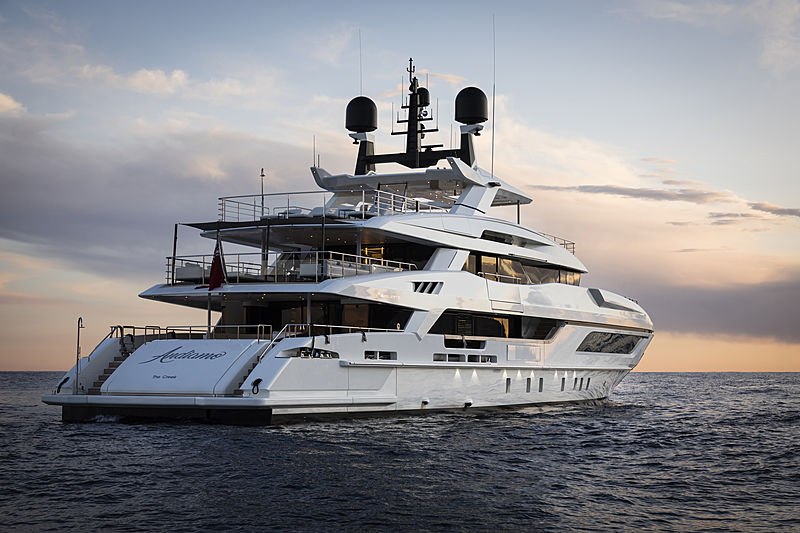 Over the years there have been several significant milestones, for instance, the opening of a key office in Fort Lauderdale and the welcoming of Director Karl Hartmann in 2006. Can you talk a little about these, and any others?
I think the yacht-specific milestones are the build projects we have completed. In our early days, very important was our contract to project manage the four Benetti's in Livorno from 2006 until 2008 - which was great fun! Other milestones in our project history would be our involvement with the Abeking projects. We were involved in the first Aviva 68 then C2 and also Amaryllis.

Our office milestones started when Karl joined, which was more or less the same time we opened the Isle of Man office… over 10 years ago now! That office has expanded a lot in the last couple of years. Last year was a crazy year because we opened four offices - one in Palm Beach and Monaco, which is where I’ve been based since January 2017. Then in October/November, we opened our Cyprus office and an office in Palma Majorca.

As one of the industry’s first yacht management companies, at what moment did you see a gap in the market for Hill Robinson, and why do you think there was such a need for it?
In 1994 I began working at Camper & Nicholsons managing their chartering department, and Niall was also employed by a similar company. So we joined forces in 1999/2000 as the LYC was in effect and then 2001 was the start of the ISM Code - so there was clearly an opportunity for a company…Our marketing position was ‘forget about it! We will look after it for you!’ In those days, captains and owners were rather exasperated because they are all very professional and experienced and wondered why they needed these procedures and regulations...They wanted to go yachting and have fun, enjoy themselves! 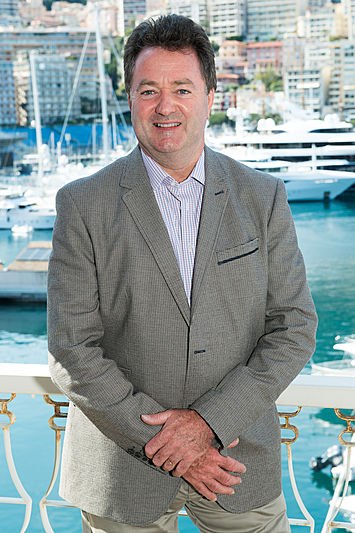 Photo: Hill Robinson What is the smallest and largest yacht you manage?
We have managed smaller yachts, say in the 20-25-metre range, but it’s not necessarily about the size, it’s about the client, what they want and our personal relationship.
There are small boats with very expensive fees because the client is very demanding. If a 30-metre boat with three or four crew has a busy, demanding owner with a family or who is hosting a party, then the captain can struggle with juggling the organisation of this, as well as helicopters and dinner reservations.

But, even on a small boat, we would charge approximately €3,500 upwards a month for financial, operational and technical management. Some clients will, understandably, push to get a discount and pay as little as possible, but others enjoy their boat are happy to pay a fee reflective of their expectations.
Some clients can be very demanding, but if they want a service and are willing to pay, they can have it!

After all, a 40-50-metre yacht is a complicated and high-cost asset, so management fees are easily justified. We constantly negotiate with our suppliers, so we are able to get good discounts for our clients - savings of 2-3 times our fees can be achieved. 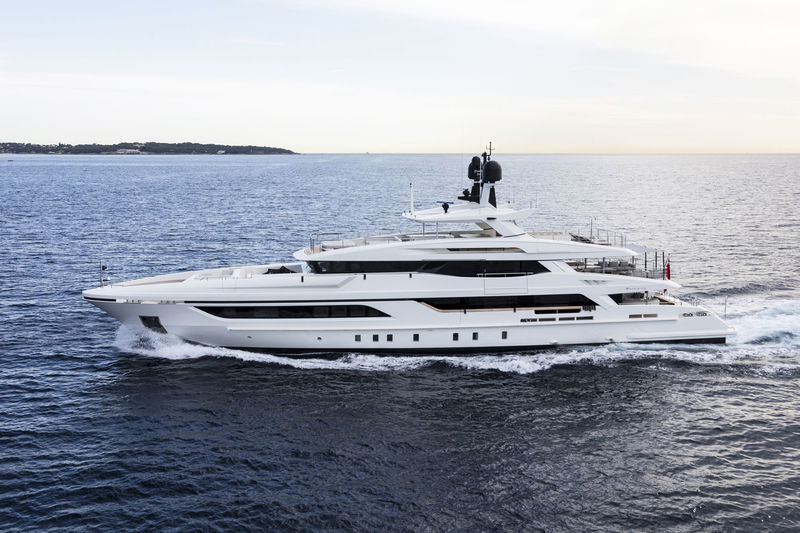 The superyacht industry is constantly evolving. Since Hill Robinson opened its doors, what are some of the key changes you’ve seen over the past 15 years?
Over recent years, we have seen an increase in 100-metre plus superyachts. Proportionally these vessels are far more complicated with their navigation, communication systems and audiovisual technology. They also have more tenders, toys and aircraft so there is more demand for additional crew. These large vessels can really consume the pool of excellent and qualified crew who get swallowed up by good salaries so sometimes, the smaller yachts suffer, particularly with engineers for example.

As the boats have got bigger, clients expectations have changed considerably. In many cases they’re highly intelligent, extremely well-informed and well-connected - there’s nothing that they can’t find out after spending a few minutes online! Because of this, everyone involved - such as managers, brokers, agents, lawyers and shipyards - needs to be experienced and have good judgement to handle client expectations and demands. Due to this evolution of the client, I think the ethics are improving in the industry because the information is widely available and people aren't ignorant. The overload of information in this 'connected' age does make life a lot more complicated and makes our yacht management solutions more important now than ever before. We are able to take away the stress and deliver exactly what the yacht owners demand… pure enjoyment.

Insight: 10 things to consider before starting your own shipyard

Insight: How difficult is it to finance a superyacht?