Dutch shipyard Damen has gone from strength to strength in the development of their Yacht Support concept. Since the introduction of the concept to the yachting world almost a decade ago, 10 vessels have been successfully delivered to general industry-wide acclaim, and the line has been expanded to include four size ranges from 43.2-metres to 89.40-metres. We caught up with Damen’s Victor Caminada for a closer look at how Damen’s Yacht Support has developed over the years and how they have secured their success. 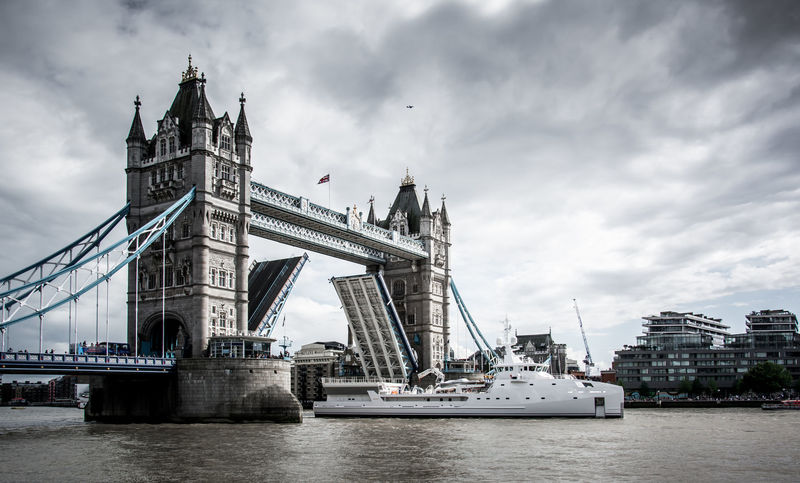 Talk us through the development of Damen's Yacht Support vessels - the interest, particularly over the last couple of years, has been quite substantial. How has the concept been received over the years and are you still experiencing the same amount of interest and success 9 years following introduction to the industry?

We formally introduced the Damen Yacht Support concept at the Monaco Yacht Show in 2009 with the YS 5009, a 50-metre “basic” version. We delivered the first two vessels, Oberon and Umbra in 2010. The concept immediately caught a lot of attention from superyacht owners and captains alike, and we soon after sold the 67-metre version to be named Garçon, which was completed in 2012. This, in turn, sparked the sale of the 6711 (6711 is the name of the vessel and, at the same time, the model), of which we have completed the two vessels; Intrepid and Game Changer. The YS 5009 also caught on fairly quickly after this, with the sale of Fast & Furious, New Frontiers and Advantage.

Our purpose-built, high-end Yacht Support concept has been gaining more and more momentum and clearly, we are the market leader in this field. Equally, we receive more and more enquiries as word spreads, and at this very moment, we are building another YS 5009. Our dedicated Damen yacht design and build-team here in Holland gains more and more experience and the vessels get better and better, so we’re confident in the successful longevity of this division of the company. 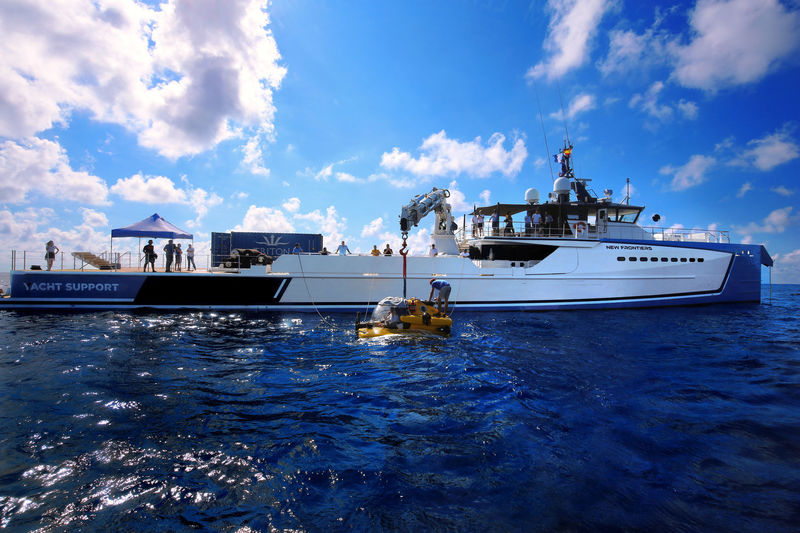 The number of clients looking for a sizable Yacht Support vessel is of course limited. How do you attract more potential clients?

Well yes, it really is a niche market but Damen as a company in combination with the know-how of Amels is extremely well equipped to serve this market very well in terms of short delivery times, vessel capabilities, quality and - very importantly - value for money. Ticking all of these boxes helps us to attract as many potential clients as we can. 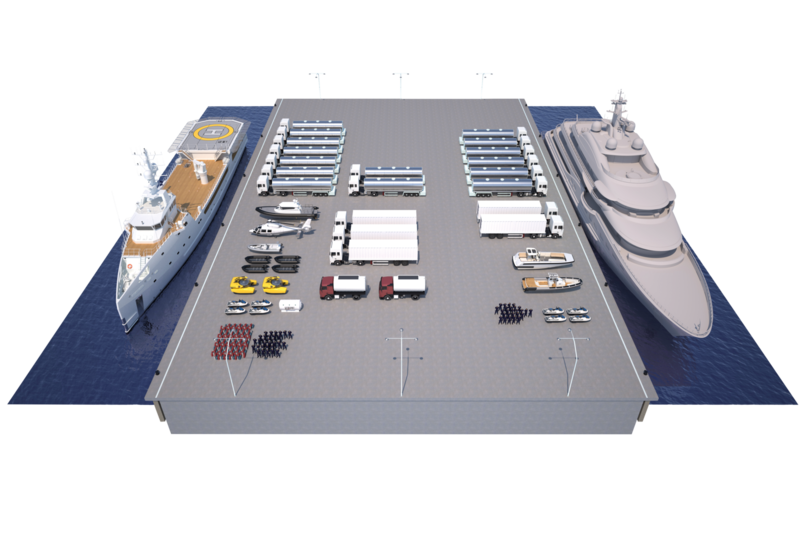 What are some of the main advantages of owning a Yacht Support vessel?

The advantages of owning a Yacht Support vessel is one of the reasons why the concept itself has gained so much momentum over the past few years. Just some of these advantages are a much better service to the owner and guests of the mother yacht (no waiting!), the ability to have more and much bigger toys, very safe helicopter operations, submarine handling, longer autonomy to make the most of cruising grounds such as Asia with little infrastructure and the fact that the commissioning of a YSV is a much lower investment than buying a larger mothership. 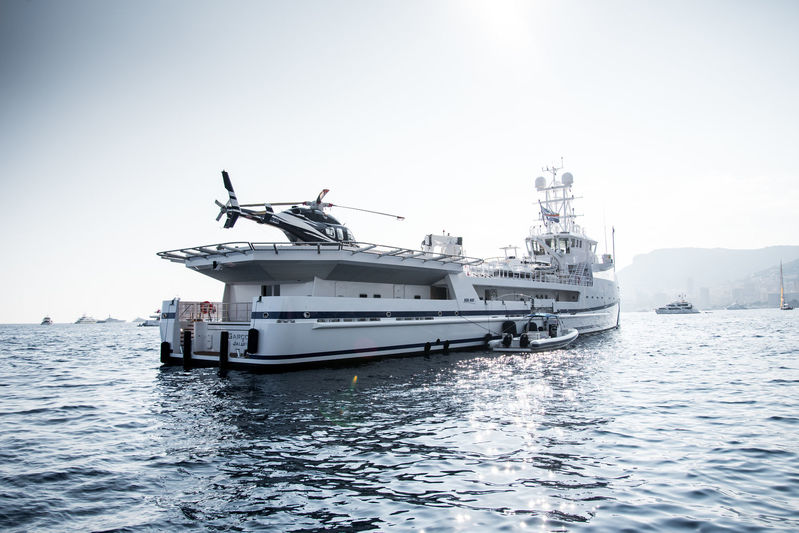 What is the 'next level' Yacht Support at Damen? With the first Damen SeaXplorer scheduled for delivery next year and already a high-level finish on the Yacht Support models, is it difficult to take the concept to the next level without bordering too many similarities to the SeaXplorer?

Well, right now we’re looking at expanding the size range of the Yacht Support range - both smaller and larger versions than what we have currently seen. And yes, the Yacht Support vessels and the SeaXplorer are getting closer in terms of the level of finish and the quality of both vessels, but it’s important to realise that the SeaXplorer is still a different kind of vessel to any of the Yacht Support designs. There are key differences in the exterior design, the finish in guest accommodation and level of autonomy on board… there’s room for both in the Damen family. 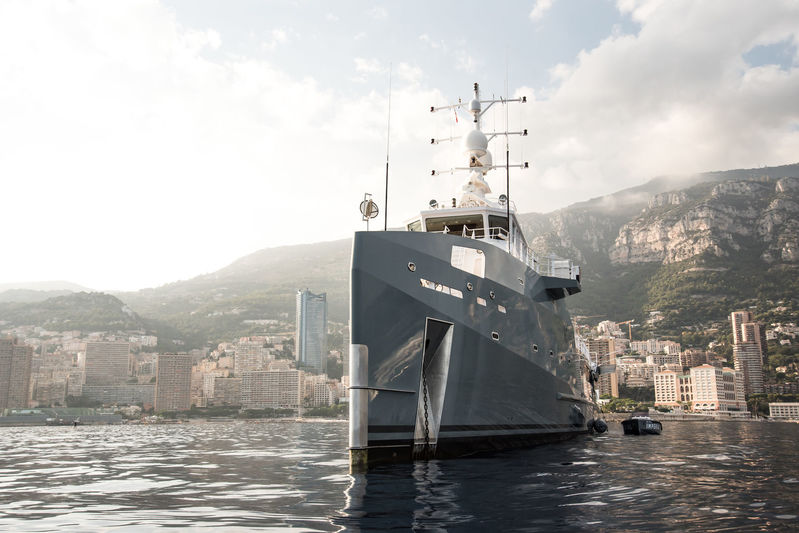