Australian marine manufacturers and service providers will again have strong representation at the Dubai International Boat Show via their presence within the Australian Pavilion, organized by the Australian International Marine Export Group (AIMEX). The Australian pavilion is once again going to be significant despite the current climate and cements Australia's position as a key player in the global market. 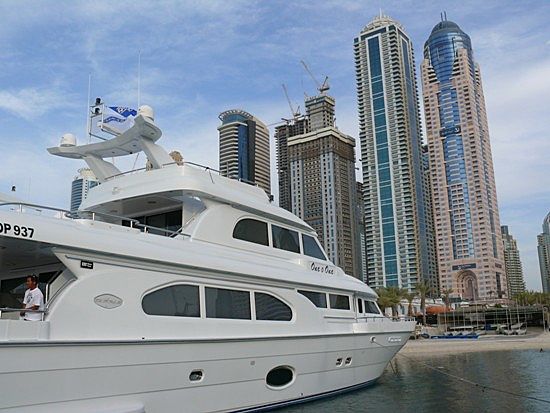 Twenty One Australian marine industry companies have already secured their space for the show staged 9th – 13th March. The show will be a premier platform for AIMEX members to take advantage of opportunities in the emerging Gulf marine market. Despite the current economic climate, the marine export market in the Middle East is still seen as having considerable potential. 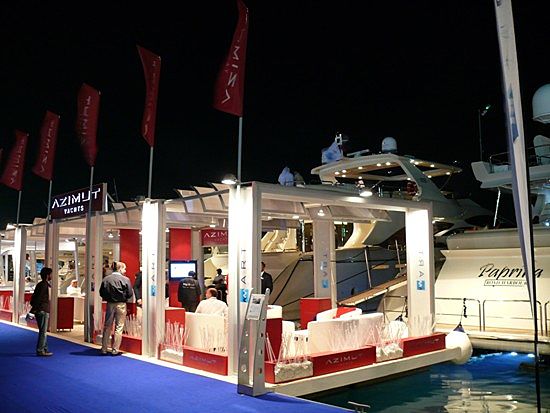 "There is no question the Middle East is an emerging maritime market offering opportunities across the UAE, Qatar, Bahrain and Kuwait to name a few. These areas in the Middle East have highly active tourism and trade hubs that can support long term maritime ventures" said Amanda Hodges, Trade Commissioner and Deputy Consul General of Dubai.

The Middle East is the only region in the world that can boast such a huge level of investment in waterfront developments. These massive waterside developments will generate demand for leisure boats, equipment and associated services.

Dubai International Boat Show is the largest leisure marine exhibition in the Middle East. Now in its 18th year, the show continues to be a great opportunity for Australian companies.

Companies residing in NSW have the opportunity to be part of the NSW Trade mission being organized by AIMEX and receive free space for this show. The NSW department of State and Regional Development is once again supporting the NSW marine export industry by providing funding to AIMEX for NSW companies.

AIMEX is the peak body for the Australian marine export industry, having around 100 of Australia's most successful marine companies as members. The members encompass a huge range of marine products and services with manufacturers, designers, consultants, service providers and boat show organizers.