Intermarine is preparing the launch of their new range of luxury yachts in 2011. The new yachts were presented through large scale models, catalogues, and presentations by their designers at the São Paulo Boat Show, the most important nautical event in Brazil. The new exclusive range of the Brazilian brand is the result of partnerships with renowned international design studios. 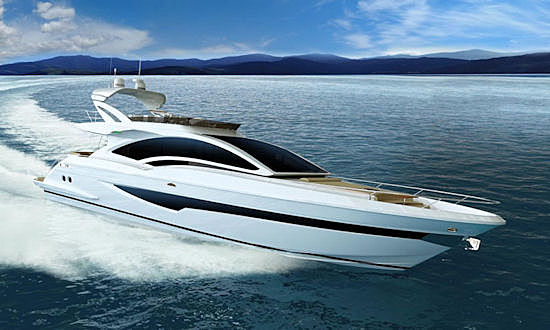 Intermarine is one of the most prestigious shipyards in Brazil; they are the national leader in the production of luxury yachts from 38 to 76 feet. In an area of 50.000 square meters, in São Paulo metropolitan region, the yachts are built with passion and craftsmanship. The shipyard has built thousands of units since 1973, when it was established. 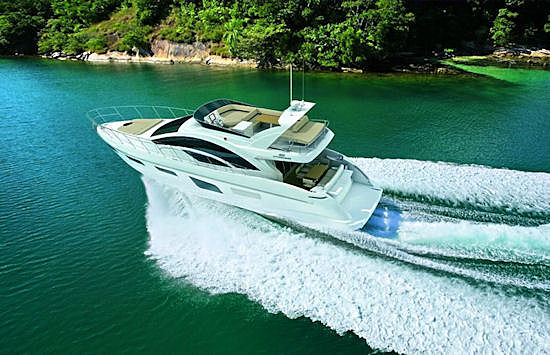 During the last 12 years, Intermarine had a deal with Azimut Yachts building their models in Brazil, under license and with exclusivity. Due to the needs of the local market, where the climate is pleasant throughout the year, the yachts built by Intermarine were different from the European models; with longer swim platforms and stern areas, more powerful engines and generators, different interior layout and decoration. 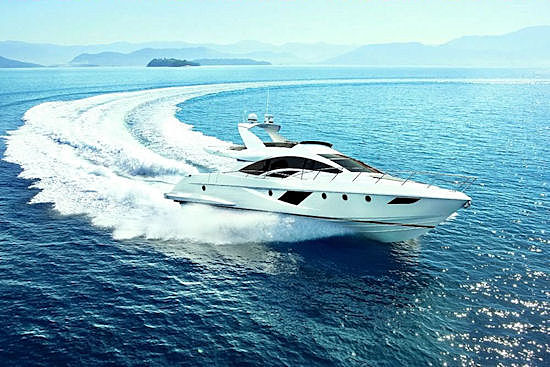 Simultaneously, during this partnership time, Intermarine continued building its own range of high performance offshore boats. 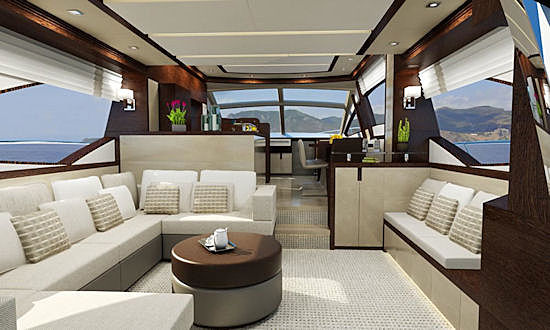 Managed by an experienced board of directors, Intermarine has decided to build its own product range, projected by renowned design studios: BMW Group Designworks USA, Luiz de Basto Designs and Fernando de Almeida Yacht Design. The task given to the design studios was to create the new identity of Intermarine yachts, with focus on innovation, high quality and performance. 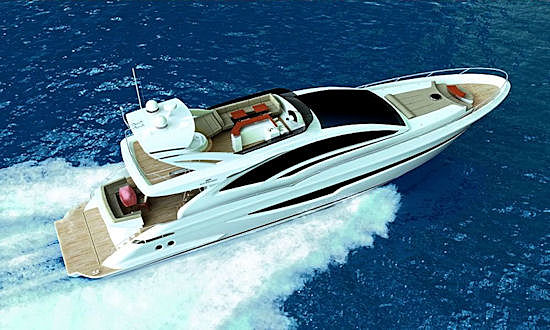 At present the Brazilian market is one of the most important in the nautical industry and therefore it will be the main focus of the company. However exporting yachts is also part of Intermarine’s future strategy. 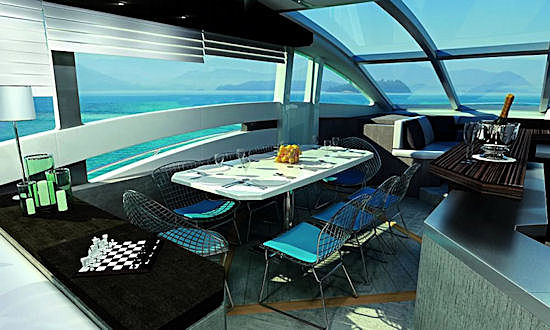 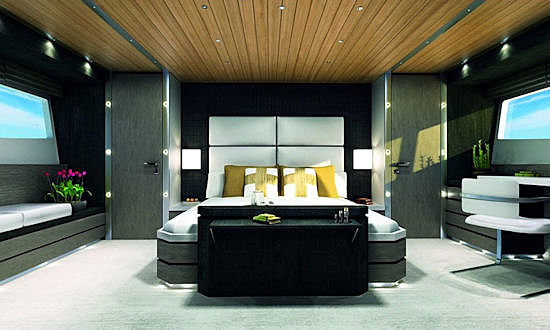 Intermarine 75 and Intermarine 85 are projects made by Luiz de Basto Designs, headquartered in Miami.