Founded in 1951, Doğuş Group is among Turkey's leading holding companies with its successful track record. It has the vision of becoming the regional leader in the services industry. The Group operates in seven sectors including finance, automotive, construction, media, tourism, real estate and energy. 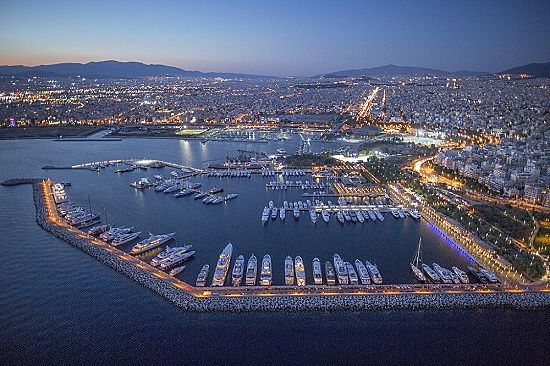 With a network of marinas located across three Mediterranean countries that are well known for the beauty of their coastlines - Turkey, Greece and Croatia -, D-Marin's overall capacity reaches almost 9,000 berths, which makes it the largest international chain of marinas in the said regions. Doğuş Group - one of the largest private-sector conglomerates in Turkey, with a portfolio around 180 companies -, entered the marina industry in 2003 with D-Marin Turgutreis (Bodrum) and continued afterwards with the construction of the Didim and Göcek facilities, after which came, respectively, the acquisition of the Croatian and Greek marinas.

We recently sat down with Matthew Bate, CEO of D-Marin. “When D-Marin was established back in 2003 by the Doğuş Group”, Matthew explains, “they had the vision to raise the branch market of marinas and services in Turkey, as well as the rest of the Mediterranean. D-Marin wanted to create a sustainable network of marinas in eastern Mediterranean, which was showing a huge potential growth. When you look at the South of France or the West coast of Italy, it is highly developed. Look at Croatia, Montenegro or even Greece and Turkey, there is still huge room for growth. In 2012 we established three new marinas in Croatia, and in 2013 we picked up four marinas in Greece, and we are now creating a large network of high quality facilities”. 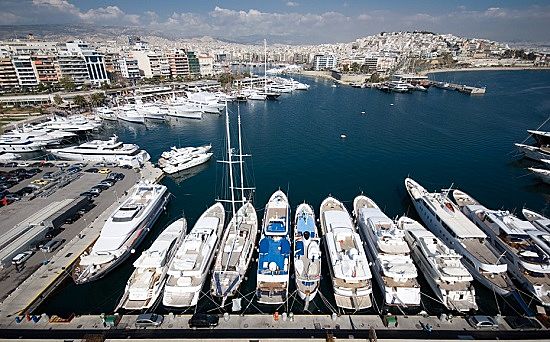 “We invest in all the facilities we run”, Matthew continues. “We just started spending 15 million euros in our facilities in Zadar, which are community based facilities, as well as facilities for boat owners. It shows the commitment”.

It’s not just the Mediterranean that has an appeal, as we ask Matthew about this recent presence at the Qatar International Boat Show. “One day I am sure we will have facilities in this region. We believe in region, but one of main reasons for being here was what we saw this summer. We had a huge increase in a number of Gulf owned yachts in our marines in the Croatia, Turkey, Greece. We wanted to show our support-. We do believe in the market in the middle east. We are also very aware that a lot of the yachts owned by Middle Eastern owners are traveling to the eastern Mediterranean and into Mediterranean in general”.

12 January 2021 07:00
Photo of the Day
Seen here anchored off the exclusive Caribbean island of Anguilla last month is the 110-metre Oceanco Kaos, formerly known as Jubilee. The superyacht recently complete...

14 January 2021 10:00
New-Build Market
A European owner has purchased the 33.3-metre yacht Project Ponza currently in build at Overmarine's Viareggio facility. The third unit of the Mangusta GranSport 33 is...