With a longtime enthusiasm for and technical background in yachting, it's safe to say that Niall Robinson is a veteran to the yachting industry. After co-founding Hill Robinson in 2000, a prominent yacht management company, Robinson has grown the company substantially, including a recent acquisition of Moravia Yachting. Superyacht Times sat down with Niall Robinson to learn more about one of the men behind Hill Robinson. 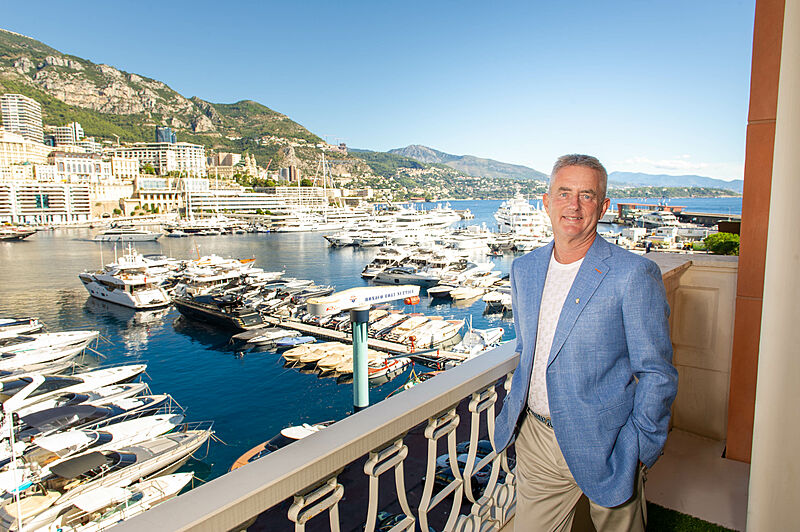 How did you get into yachting as a career?

After coming down from Brasenose College at Oxford University where I read Physics, I began working in IT, but I hadn’t taken a year out and just felt I hadn’t had my adventure yet! One way to get that out of my system was to build on my love of sailing, which began on our family yacht Brynhilde. So, with my fresh new Yachtmaster Certificate in my hands and with wild optimism in my heart, I set off on a yacht delivery bound for Antigua. Once there, I went to the most beautiful yacht in the harbour, the schooner Aschanti IV of Vegesack, formerly Ashanti of Saba, offered to work the season for free and just kept going from there. In the career at sea that followed, my adventures led me to race on maxis, sail on some magnificent motor and sailing yachts and to cruise many of the more popular seas and oceans of the world, working my way up to captain over the years. 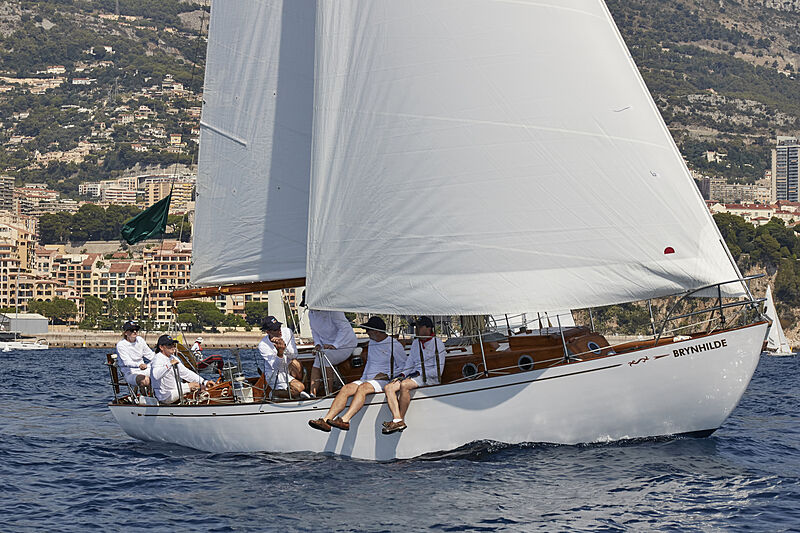 When the beautiful and exciting schooner Jessica arrived in Newport, Rhode Island, they had to let a deckhand go and Nick, as First Officer, had to find an immediate replacement and the only candidate was me! Jessica’s master was the legendary John Bardon, under whom I went on to serve aboard the equally impressive schooner Creole. John’s example of trust in his team combined with calm leadership and ready guidance has remained one of the most significant influences on me ever since, as it has for Nick too. Many years later, Nick and I were very proud when John agreed to join us as Director of our Palma de Mallorca office.

What brought you to shore?

After bringing the schooner Invader over from Curacao to Palma Mallorca – an adventure in itself, and after marrying Sue, now my wife of 27 years, it was time to begin my next adventure – family life and a ‘real’ job ashore. I’d been speaking to Peter Insull for several years by then, and he kindly took me on to strengthen his dedicated yacht management division. In my more than four years with Peter, I learned so much and I’m proud to say that we remain friends to this day. 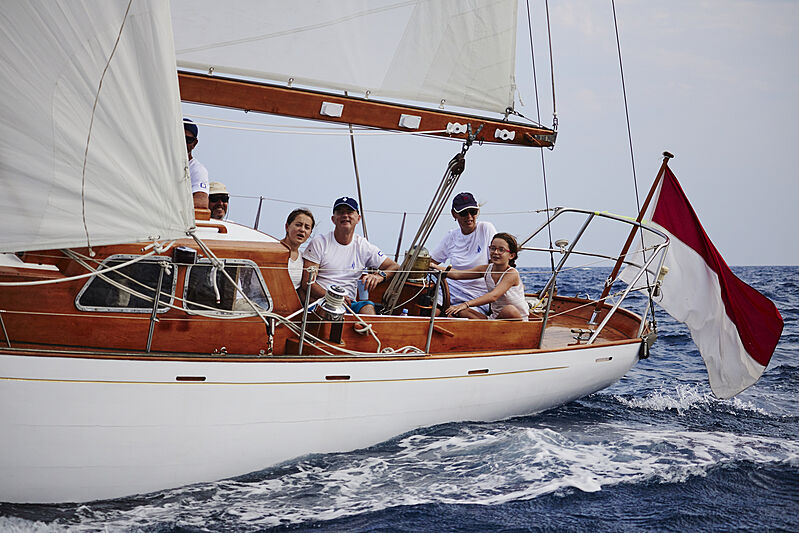 What prompted you to found Hill Robinson?

By the year 2000, yacht management was getting more complicated, more resource-hungry, and at the same time more professional, interesting and respected. We could see that things were only going to continue that way and that the time was right for a dedicated management company. By then, Nick was working ashore armed with an MBA from Imperial College in addition to his MA in Geography from Girton College, Cambridge. He’d just left Camper & Nicholson’s, where he’d founded and run the new charter marketing division. Nick and I had been talking for years about doing something together and decided that the time was right to launch Hill Robinson. The first company was formed 20 years ago in London on 8th December 2000, and Karl Hartmann joined us as partner and shareholder in 2015.  We never dreamed that it could grow to be so successful.

What achievement are you most proud of?

Hill Robinson is all about teamwork, and I’d say that my part in creating this amazing team is what makes me proudest. From our very first staff member, Trina Davies, who is still with us today, to Karl who has brought so much to the partnership, to the colleagues who have been with us for more than 10 years, to the newest joiner, it’s an amazing team that achieves the extraordinary every day. Who could fail to be proud of that – and of them all?

This article was originally published in the Spring 2021 issue of the SuperYacht Times newspaper. Subscribe here to make sure you never miss a future issue.

Entrepreneur in Yachting : Insight from Johannes Pinl of MARSS

Brokers give us their top tips for first time charterers